She's the second commander relieved for alleged misconduct in as many weeks. 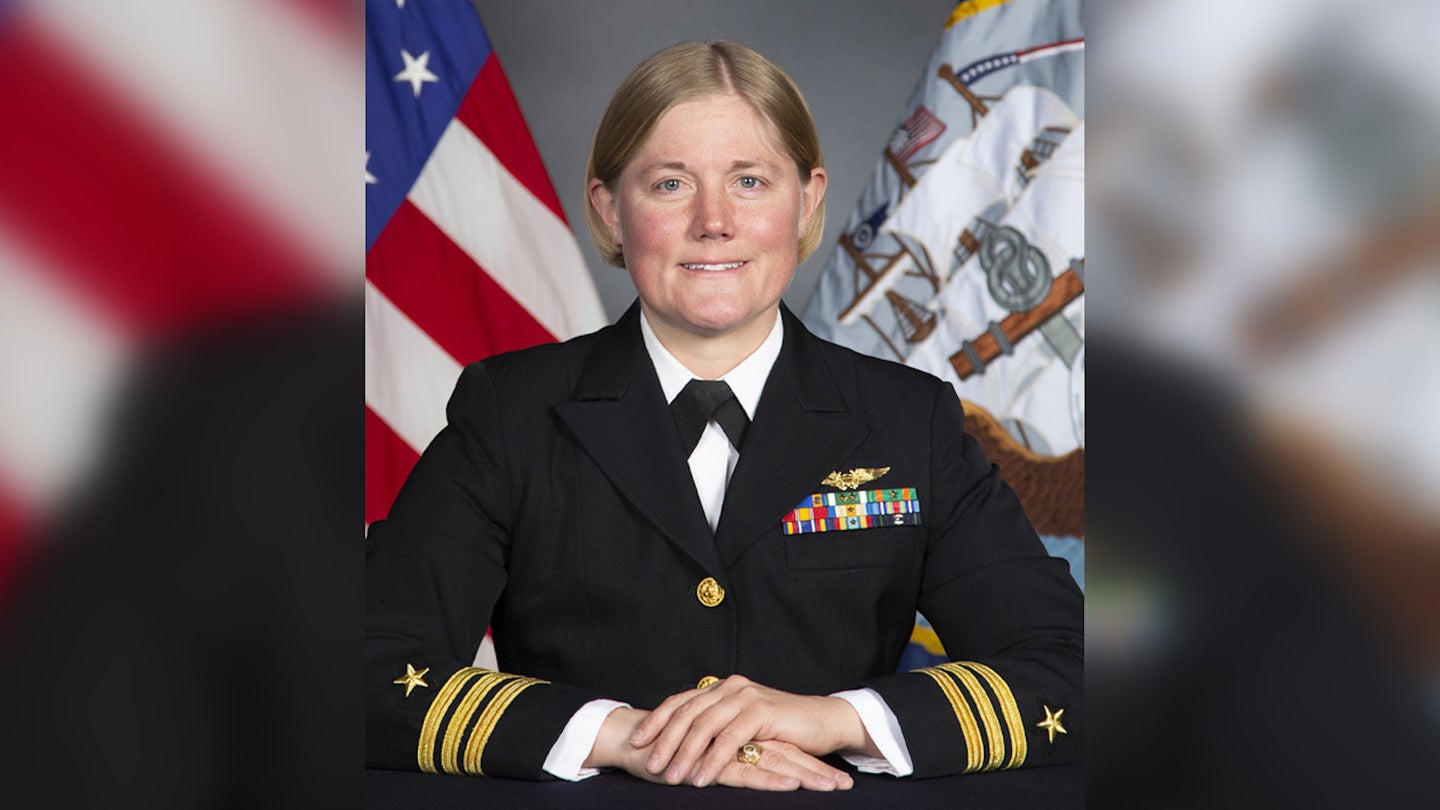 The commander of a Navy testing and evaluation squadron based in California has been relieved after just eight months in command, the service announced on Nov. 18.

Navy Cmdr. Cassidi Reese was relieved of command of Air Test and Evaluation Squadron (VX) 31 by Naval Test Wing Pacific Commodore Capt. Ryan Bryla on Thursday “due to a loss of confidence in her ability to command,” according to the service.

The relief stemmed from a Nov. 4 arrest at Naval Air Weapons Station, China Lake in which Reese was charged with driving while intoxicated. No other information regarding the arrest was immediately available.

Reese took command of the VX 31 in March and has been temporarily assigned to the Naval Air Warfare Center Weapons Division. Commander Christopher Putre, currently the chief test pilot for the squadron, will take command of the squadron.

Reese is a U.S. Naval Academy graduate who previously served with Strike Fighter Squadron (VFA) 154, Carrier Air Wing (CVW) 2, and VFA-11 in support  of Operations Iraqi Freedom, Enduring Freedom, and Inherent Resolve, and has more than 2,900 flight hours in 25 different airframes, according to her Navy bio.

It’s the second relief this month for the Navy. On Nov. 8 the Navy fired Capt. Simon McKeon, commander of the Ticonderoga-class guided-missile cruiser USS Normandy, after less than nine months in command.

McKeon’s relief, which took place as the Normandy was deployed in the Atlantic Ocean assigned to the USS Gerald R. Ford Carrier Strike Group, was allegedly “a result of personal misconduct,” as USNI News reported.

In the first five months of 2022, the Navy relieved six commanding officers and one command master chief, all due to the same “lost of trust and confidence” in their ability to command.