Capt. Simon McKeon was relieved “due to a loss of confidence in his ability to command." 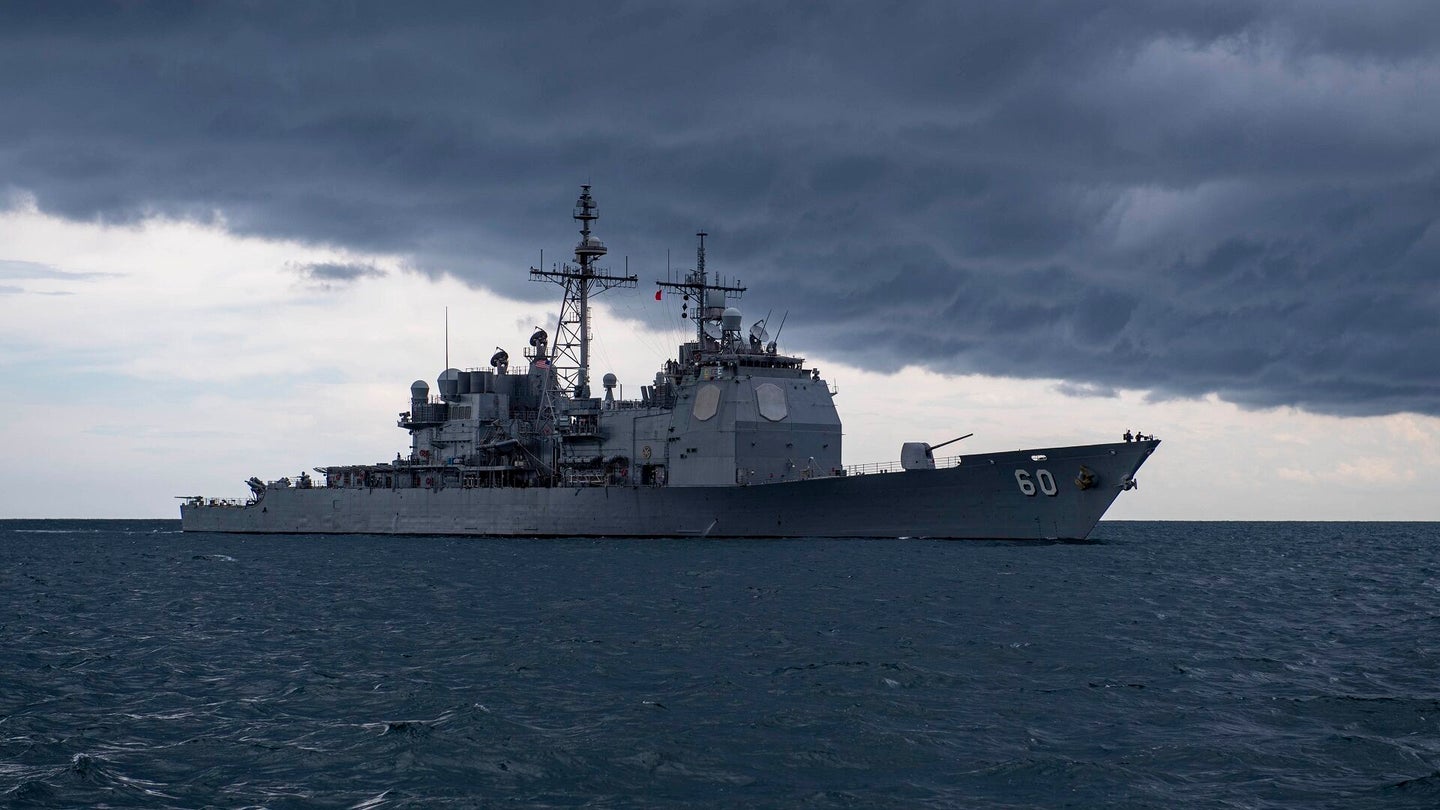 The Navy has relieved the commander of the Ticonderoga-class guided-missile cruiser USS Normandy after less than nine months in his role, the service announced on Tuesday.

Rear Adm. Greg Huffman, commander of Carrier Strike Group 12, relieved Capt. Simon McKeon “due to a loss of confidence in his ability to command,” the Navy said.

McKeon has served as the commanding officer of the cruiser since March 2022. He has been temporarily reassigned to the staff of Commander, Naval Surface Force Atlantic.

A graduate of the U.S. Naval Academy, McKeon previously served as executive officer and commanding officer of the Arleigh Burke-class guided-missile destroyer USS Curtis Wilbur, according to his official bio.

Capt. Gary Chase, current commanding officer of the USS Vicksburg, has been temporarily reassigned as commander of the Normandy “until a permanent relief is identified,” the Navy said.

The Normandy is currently deployed in the Atlantic Ocean, although the Navy stated that “there are no impacts to mission or schedule due to this relief.”

McKeon’s relief comes months after the Navy’s most recent public firing due to a “loss of trust and confidence,” that of the nuclear submarine USS Scranton’s commanding officer, Cmdr. Seth Rumler after just eight months on the job in July.

In June, NBC News reported that the Navy had fired a total of 13 commanding officers at that point in 2022.

U.S. Second Fleet public affairs officials did not respond to a request for comment from Task & Purpose regarding the nature of McKeon’s relief and the details of the Normandy’s deployment.