The discovery of the "earthquake" bomb forced more than 750 people to evacuate their homes. 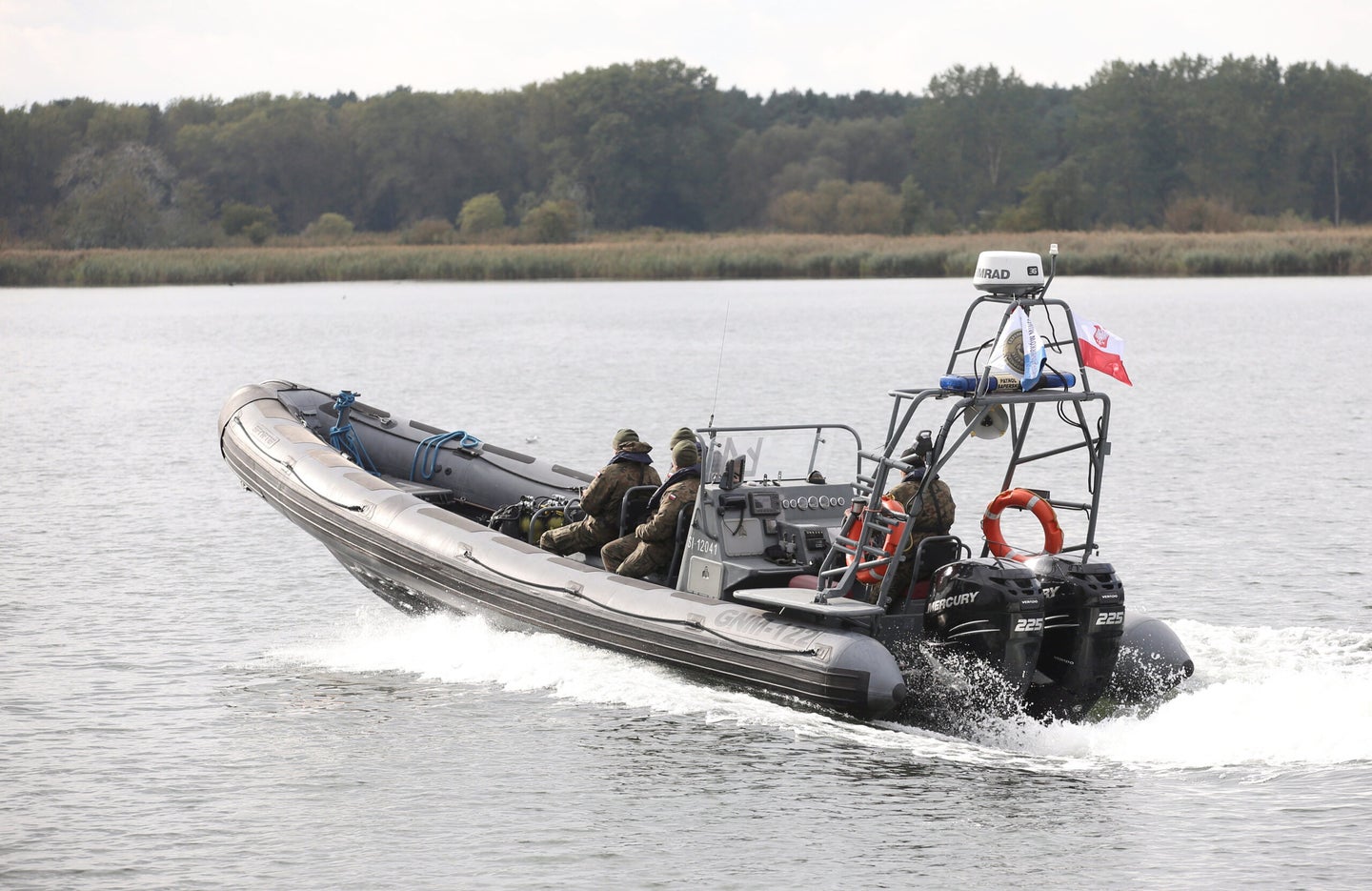 Dubbed the “earthquake” bomb, the Tallboy bomb was used by Britain’s Royal Air Force (RAF) and weighs nearly 5,400 kg, including 2,400 kg of explosive, the Navy said on its Facebook account.

The bomb was found in the Piast Canal which connects the Baltic Sea with the Oder River, and was dropped by the RAF in 1945 in an attack on the German cruiser Lutzow.

The site is near the town of Swinoujscie in northwest Poland where a liquefied natural gas (LNG) terminal was opened in 2016.

“There will be no deliveries while the bomb is being neutralised,” a spokeswoman at site operator Gaz-System said, adding the timing of the defusing of the bomb had been agreed between the firm, the Navy and local authorities.

“We dug up the moving part of the bomb, the middle part the bomb was left, as planned, so that the debris around it would keep the bomb in a fixed place, so that it would not move and the fuses would not be triggered,” Michal Jodloski from the 12th Minesweeper Squadron of the 8th Coastal Defense Flotilla told private broadcaster TVN 24.

On Monday 751 people had to be evacuated from the area, local media reported.

“We are leaving for this week. We are afraid. The children should go to school and they would have to go past it every day, so there is a bit of fear,” a local resident named Radoslaw told TVN24.