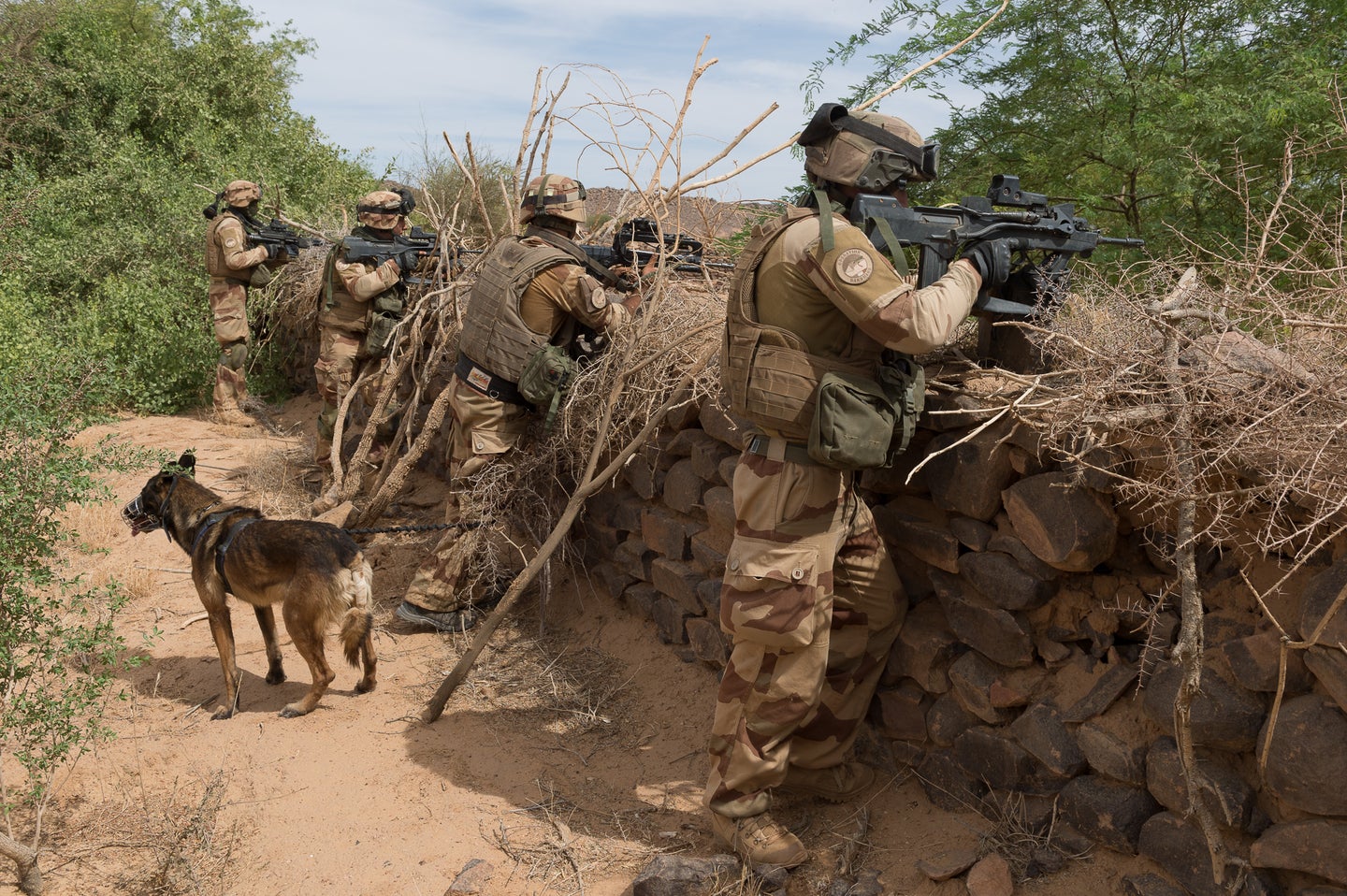 “A historic figure of the jihadist movement in the Sahel, Bah ag Moussa is considered responsible for several attacks against Malian and international forces”, Parly said in a statement.

Moussa, who was on the U.S. terrorism list, was killed on Tuesday after an operation involving ground troops and helicopters and comes after a series of operations that have seen French forces kill dozens of Islamist fighters in recent weeks.

“This is a major success in the fight against terrorism,” Parly said.

Former colonial power France has more than 5,100 personnel spread across the region with a large portion in Mali operating against rising militancy.