Asim Umar, the chief of Al-Qaeda on the Indian Subcontinent, was killed in a joint U.S.-Afghan raid last month that also killed 40 civilians 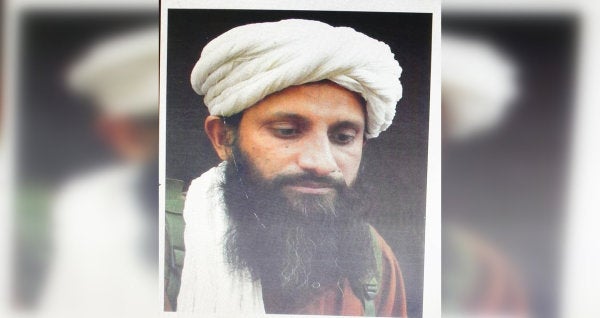 Afghan officials have confirmed that a regional leader of the Al-Qaeda terrorist organization was killed during a joint U.S.-Afghan raid in southern Afghanistan last month.

Asim Umar, who is the chief of Al Qaeda on the Indian Subcontinent (AQIS), was killed in a September 23 operation that targeted a Taliban compound in the Musa Qala district of Helmand Province.

Afghanistan's National Directorate of Security said Umar was a Pakistani citizen, although some reports say he had been born in India.

He “was killed along with six other AQIS members, most of them Pakistani”, the NDS said on Twitter, adding that Umar had been “embedded” with the Taliban.

The raid was part of a protracted and controversial overnight operation on September 22-23 for which the U.S. military provided air support.

Authorities said they would look into reports that 40 civilians, including children, were killed in an air strike during the operation.

The NDS said that among the six other AQIS members killed in the raid was a man identified as “Raihan,” a courier for Al-Qaeda leader Ayman al-Zawahiri.

In now-stalled talks with the Taliban, the United States agreed to withdraw troops from Afghanistan if the militant group guaranteed that it would not harbor terrorist groups such as Al-Qaeda or Islamic State.

A Taliban spokesman claimed on Tuesday that reports of Umar's death had been greatly exaggerated.

“We categorically reject this claim by Kabul officials and consider it a part of enemy fabricated propaganda,” the spokesman said in a statement.