Ukraine claims Russia is conscripting more fighters for an offensive, breaking its own ceasefire

The alleged conscription would target urban centers for as many as 500,000 fighters. 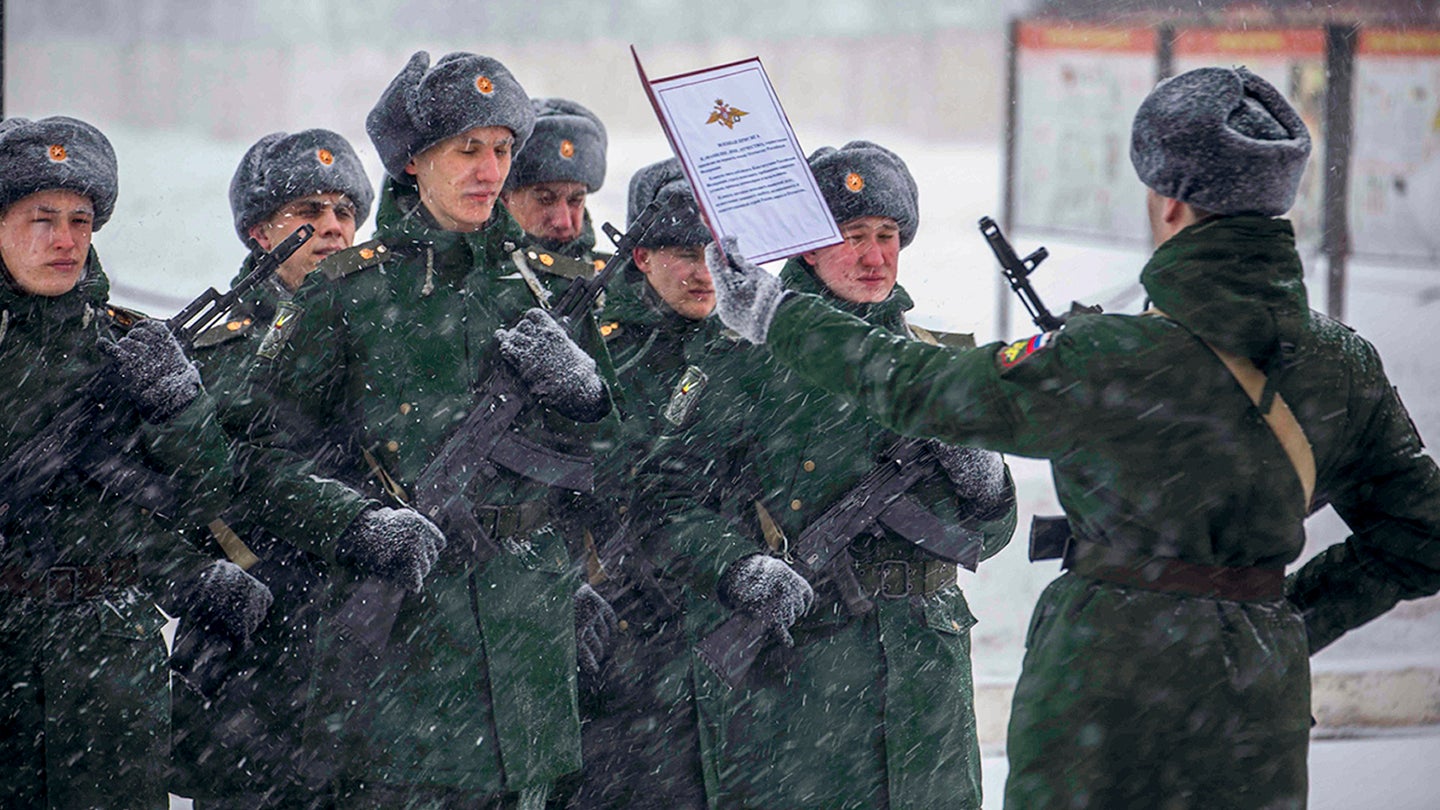 Ukrainian military intelligence officials are warning that Russia is planning to mobilize another large number of soldiers for a spring offensive in the war. The claim comes as Kyiv also said Moscow violated its own Christmas ceasefire.

Vadym Skibitsky, Ukraine’s deputy military intelligence chief, claimed that Russia intends to bring up 500,000 more soldiers, starting Jan. 15. The Guardian first reported the news. If so, it would be the largest build up since the war started. In September, Russia announced the “partial mobilization” of 300,000  reservists to fight in the war. In late October, Minister of Defense Sergei Shoigu announced it had been completed

Russia for its part has not officially announced any new mobilization or conscription. However it also denied plans to do a similar move before September.

The Ukrainian claims come after Ukraine reported attacks by Russia despite a ceasefire announced by the latter country for the Orthodox Christmas. The ceasefire was set to last 36 hours, starting on Friday, Jan. 6 for the religious holiday. Ukraine rejected the ceasefire, and despite the announcement by Russia, Russian forces shelled Ukrainian troops.

Andriy Cherniak, another Ukrainian military intelligence official, spoke to Politico on Saturday, Jan. 7, saying that Russia never stopped its conscription efforts and the new push will be done in major urban areas.

“This time the Kremlin will mobilize residents of big cities, including the strategic industries centers all over Russia,” Cherniak said. “This will have a very negative impact on the already suffering Russian economy.”

In the fall, Putin announced the call up of reservists for the “special military operation.” Of those, only 150,000 are engaged in Ukraine, according to Putin himself. In December he said the remainder are either deployed to the rear or still in training.

The actual mobilization was something of a debacle for Moscow. Although Putin said the goal of 300,000 soldiers had been reached, the announcement of the mobilization prompted mass protests in major cities, as well as attacks on recruitment offices throughout the country. Prior to the official mobilization, there were reports that Russian officials were going to homeless shelters in St. Petersburg to find recruits.

Some of the new soldiers were sent out with little equipment or training. In Belgorod, two trainees opened fire on other Russians, killing 11 people. Meanwhile Russian convicts are also being recruited through the Kremlin-linked private military contracting firm the Wagner Group, which is currently leading the push to take the city of Bakhmut from Ukrainian defenders.