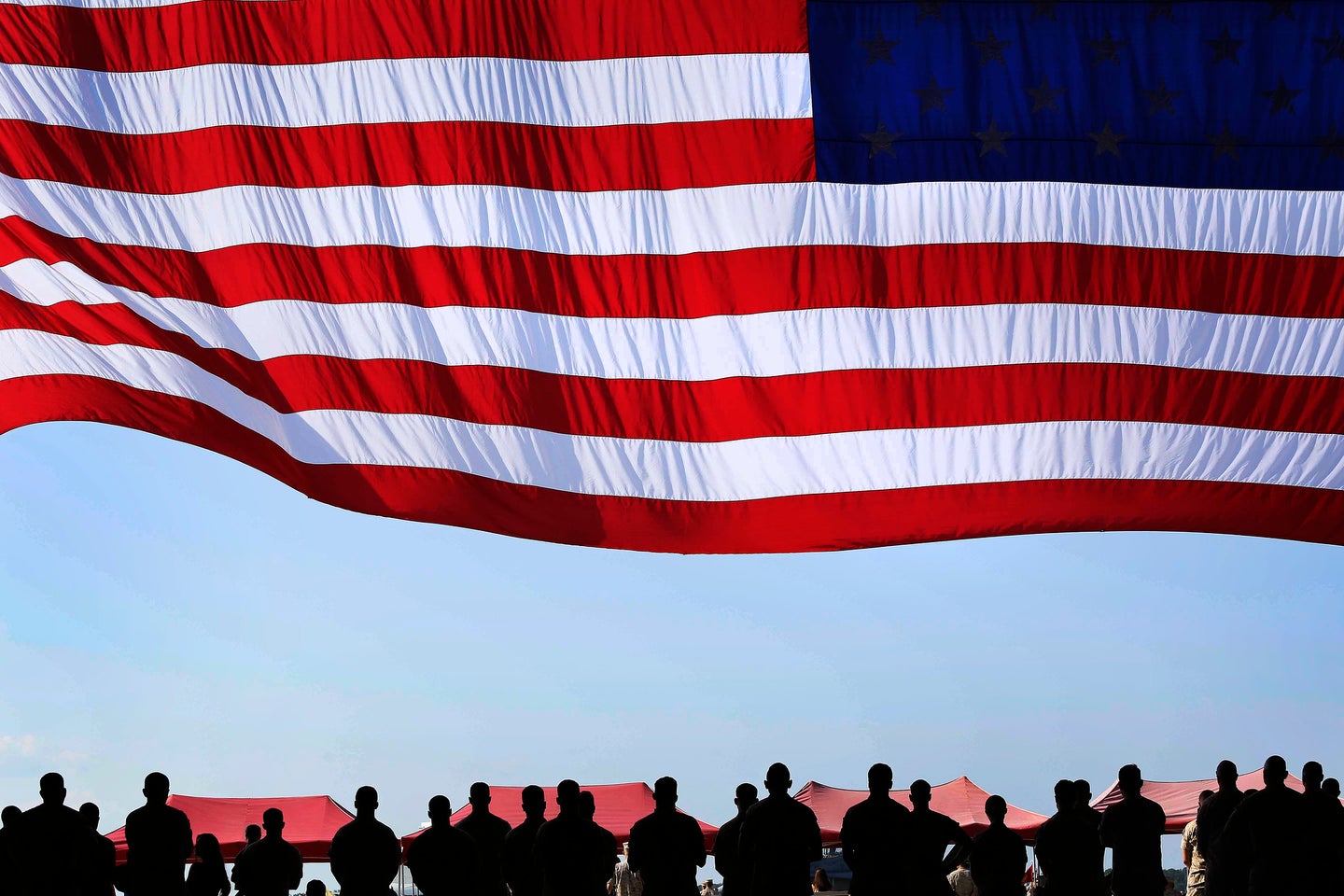 NEW YORK — Oct. 5, 2020 — Task & Purpose, a leading digital media website for active-duty military members, veterans, and their families, announced today it was joining the Brookline Media network of sites, immediately creating one of the largest footprints in the military-focused media market.

“I launched Task & Purpose to give a platform and voice to our remarkable servicemen and women,” said Zach Iscol, Task & Purpose co-founder. “And I could not be prouder of all the team has achieved, from taking on difficult topics like sexual harassment and how we care for our sick and wounded to supporting Gold Star families and telling the stories of unsung heroes and fallen warriors, and so much more.”

“With Brookline’s expertise in digital media, complementary audiences, and passion for supporting our nation’s troops, I couldn’t think of a better team to be working with moving forward to take Task & Purpose to the next level.”

The addition of Task & Purpose to the Brookline Media portfolio immediately creates one of the largest digital media footprints in the military market, with Task & Purpose (www.taskandpurpose.com) dedicated to bringing news and engaging content to current and former service members, its sister site Military Spouse Fest (www.milspousefest.com) connecting and supporting military families, and The War Zone (www.thewarzone.com) covering the intersection of defense, military technology, and foreign policy. Together these sites reach more than 11 million unique visitors and deliver more than 15 million page views each month.

Task & Purpose was founded in 2014 with a mission to inform, engage, entertain, and stand up for active-duty military members, veterans, and their families. The site quickly became one of the most trusted news and investigative journalism sources for the military, with its journalists reporting everywhere from the Pentagon to The White House and beyond.

Since its founding in 2012, Military Spouse Fest has supported military spouses by connecting them with valuable resources within the military community and helping them build a support system through nationwide events. It offers modern military spouse content, a thriving live event series in partnership with USAA, and an engaging online community for military spouses who need resources at their fingertips and face-to-face connections in a digital world.

“We’re thrilled to be adding Task & Purpose to Brookline Media and to be pairing them with The War Zone,” said Andrew Perlman, managing partner at North Equity, the parent company of Brookline Media. “Their reputation within the military community is second to none, and we’re excited about expanding their mission of supporting those who serve and put their lives at risk for our country.”

Brookline Media is a digital media holding company that uses a proprietary combination of operational, data, and technology expertise to build and grow its portfolio of digital media properties in the automotive and military markets. Brookline is backed by North Equity, a leading venture equity firm, and is part of a portfolio that currently focuses on the automotive, home, military, and specialty verticals and includes The Drive, BobVila.com, Kitchenistic, The War Zone, Car Bibles, and Task & Purpose, among others.

Founded in 2014, Task & Purpose provides authentic reporting and perspectives on stories that matter to the Post 9/11 military, veterans, and the broader American public. Reporting from the Pentagon to The White House and beyond, Task & Purpose journalists extensively covered the Standing Rock protests in North Dakota, shed light on American veterans being forced to work for Mexican cartels, and drew national attention to a longstanding legal rule barring service members from suing the government. Contributing writers to Task & Purpose have included Medal of Honor recipients, President Barack Obama, Sen. John McCain, the Chairman of the Joint Chiefs, and hundreds of military veterans, leading influencers, authors, and experts.