2020 sucked but these Task & Purpose stories were good as hell

Let's recognize some of the good stories to come out of this otherwise godawful year. 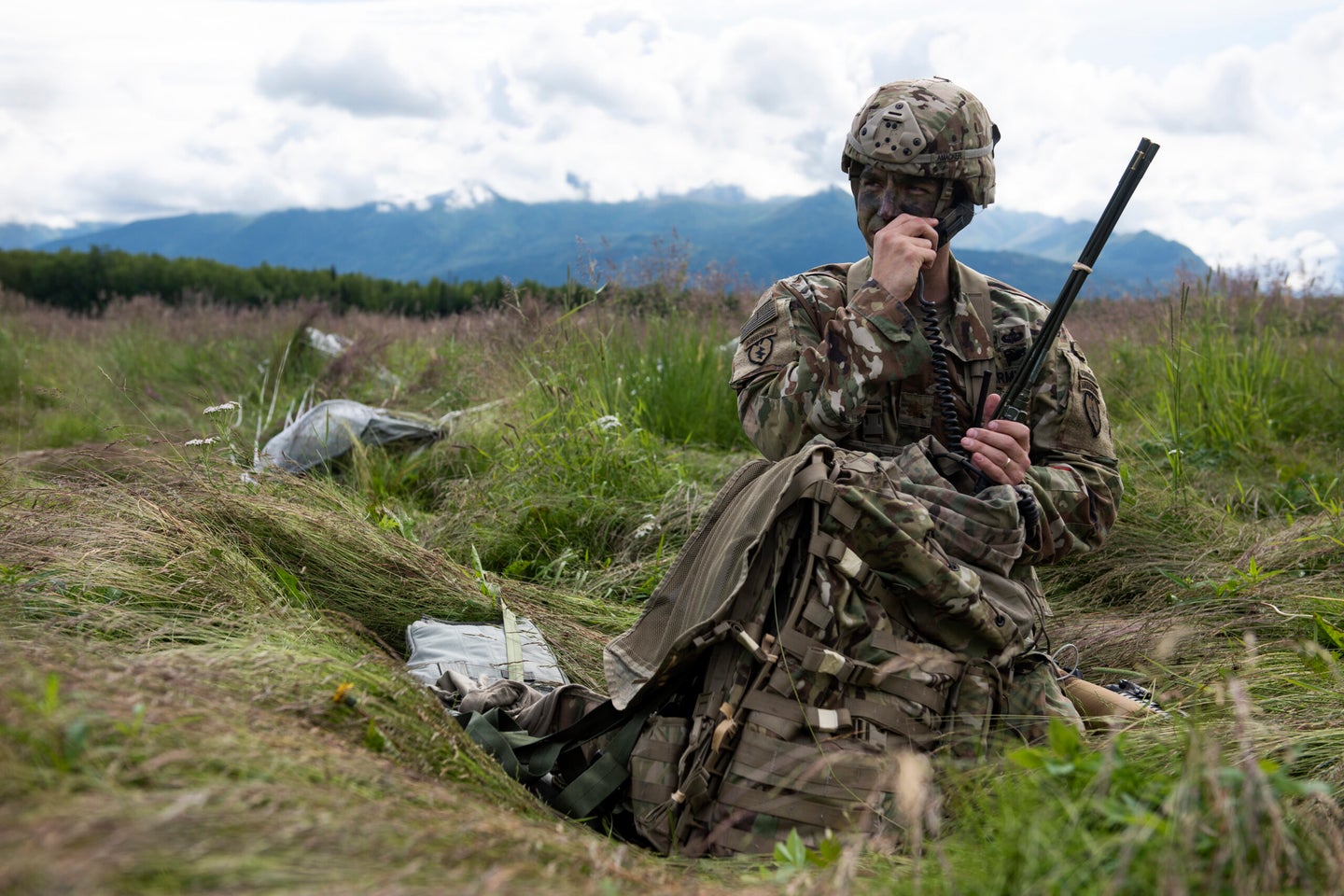 The year 2020 will soon be in the rearview, but before that happens, we here at Task & Purpose wanted to take a moment to recognize some of the good stories to come out of this otherwise godawful year.

The dominant story this year has of course been the novel coronavirus (COVID-19) pandemic, which had its first mention in our pages on Jan. 29 after the Pentagon announced that nearly 200 U.S. citizens were being evacuated from a place in China most had never heard of called Wuhan.

Since then, all of our lives have been turned upside down. And through it all, somehow, the small staff of reporters and editors at Task & Purpose continued to tell the daily stories of the U.S. military, break major national news, and publish features on some remarkable people, like Navy Lt. Jonny Kim, a Navy SEAL and doctor who this year became an astronaut, and Marine Gen. David Shoup, a legendary Marine combat veteran who tried to stop the Vietnam War.

The most-read article of 2020 was, perhaps unsurprisingly, a post about a Coast Guard swim call in August that was interrupted by, in my colleague James Clark’s words, “a friggin’ shark” that saw one badass coastie saving his crewmates by firing warning shots towards the Jaws lookalike that was captured on video. A post by Jared Keller about the Navy’s 650-round ammo backpack was similarly well-regarded by readers, most likely due to its similarities to the one carried by Blayne in the movie Predator.

I’m particularly proud of the stories found nowhere else but here at Task & Purpose, including Haley Britzky’s tireless reporting on the life and death of Army Spc. Vanessa Guillén and her monthslong probe into a two-star Army Reserve command that repeatedly botched sexual assault and harassment investigations. Also noteworthy was Jeff Schogol’s exclusive account of the command climate of the USS Dextrous, a Navy warship that sailors described as a “miserable prison,” David Roza’s look into problems with the Air Force justice system and excellent debunking of a deeply-held yet erroneous view that military women get pregnant to avoid deployments, and Jared’s in-depth examination of the Pentagon’s ill-fated quest for a real-life ‘Iron Man’ suit.

Producers Chris Capelluto and Rebecca Rosen churned out an insane amount of excellent in-depth video guides on military small arms and many other things that go boom, highlighted some little-known yet very interesting military history, and brought us all a much-needed laugh from time to time.

James caught up with the legendary real-life Delta Force operator known as ‘Hoot’ you probably remember from Black Hawk Down, who offered advice on what to remember in a firefight and talked about his scariest experience in the military. And Haley’s interview with an Army sergeant first class who publicly accused his chain of command of not caring about soldiers’ mental health demonstrated the increasing power wielded by troops on social media. By contrast, social media continued to demonstrate its power in derailing careers.

We also broke major stories: In March, James revealed The Department of Veterans Affairs was not testing a large portion of its staff for COVID-19, and in April, Jeff obtained leaked audio of acting Navy Secretary Thomas Modly berating the crew of the USS Theodore Roosevelt, which had endured a coronavirus outbreak that had spiraled out of control in the previous month. Modly resigned one day after his remarks were made public. In May, Haley revealed a leaked Pentagon memo that, despite rosy assessments from top military and political leaders, showed the Army was worried about a COVID-19 resurgence and believed a vaccine wouldn’t be ready until summer 2021. In October, we exposed the secret Army historical study into Confederate base names that revealed the racist roots behind the post-World War I naming of dozens of Army posts across the United States.

Still, we need to have some fun around here, and we certainly did so while pursuing entertaining and sometimes absurd stories, like when a soldier tricked the American military’s television broadcaster into giving a Super Bowl shoutout to a porn star, or when we asked the Pentagon to comment on rapper Cardi B’s demand the Pentagon ‘let a bitch know’ what is going on with the coronavirus (we regret nothing). Though the five-sided funhouse declined to respond to that one, they did get back to Jeff Schogol in response to Bill Belichick’s (yes, that Bill Belichick) call to intervene in the Nagorno-Karabakh conflict. There was also the so-called ‘Jabba the Hut’ of ISIS. And who could forget that hilarious day in October with the Fort Bragg Twitter account?

Then, of course, there was the lighthearted fare from David on the Coast Guardsman trying to tell his service’s history through comics and the Air Force ‘nuke sniffer’ aircraft whose retirement left few who had the displeasure of flying in it to shed any tears. And it’s hard to beat the creative headlining of Jared with ‘The Pentagon has engineered a brand new MRE substitute to punish your insides.’ That sounds interesting, and, upsetting.

So, it was an incredibly challenging year. I’m glad it’s over! Yet I am hopelessly optimistic that 2021 will be better — it has to be better — and, despite the hell of the past 12 months, I’ll always remember the good tucked into many of these difficult days exhibited in the dedication and professionalism of the Task & Purpose team, and most especially, the love and support of the millions of readers like you.