New England Patriots Coach Bill Belichick had said he really hoped the U.S. military would intervene in the Nagorno-Karabakh conflict 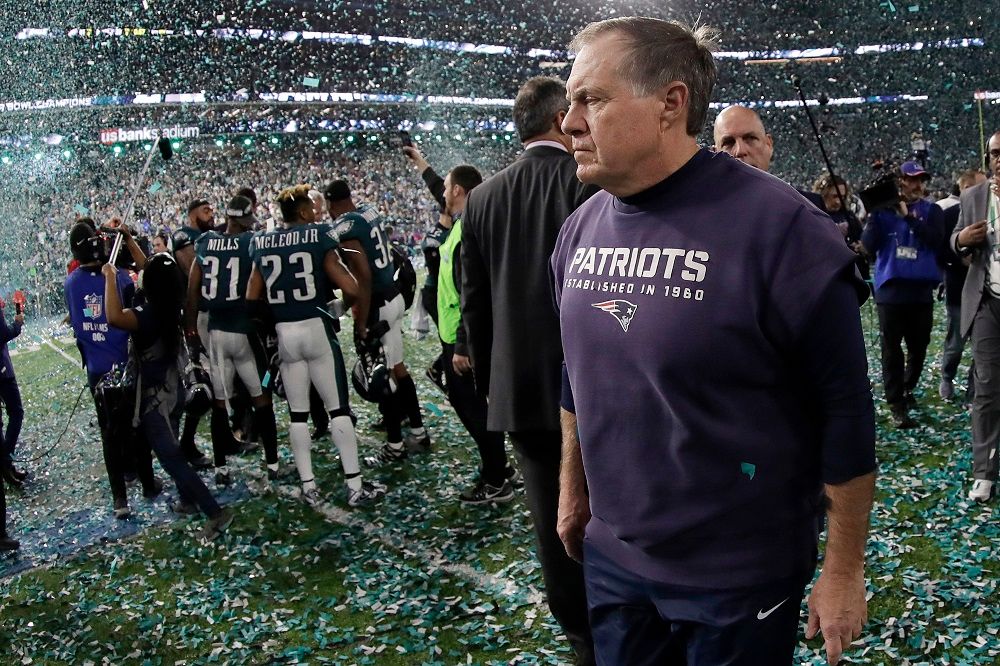 It doesn’t look like Acting Defense Secretary Chris Miller will meet with New England Patriots coach Bill Belichick any time soon to discuss how to punish Azerbaijan and Turkey for waging war against Armenia over the disputed Nagorno-Karabakh territory.

If you are wondering what in the living hell the previous sentence means, please bear with us.

In a Nov. 16 message to the force, Miller paid tribute to Belichick, who is perhaps best known for presiding over the Patriots when they were defeated by the Philadelphia Eagles in Super Bowl LII. (This reporter bleeds green.)

“As we embark on this clear path forward, I often reflect on the simple, yet powerful, leadership mantra of the incomparable football coach, Bill Belichick, ‘Do your job,’” Miller wrote in the message. “We are a team, and that should be our mindset.”

When asked about Miller’s message two days later, Belichick said he was honored, but he really hoped the U.S. military would intervene in the Nagorno-Karabakh conflict, during which Azerbaijan and Turkey – a NATO ally – were winning a lopsided victory over Armenian forces.

“I couldn’t help but think and hope that we’ve seen from other countries around the world, and I hope that our country will take action against Turkey and Azerbaijan for their unprovoked and deadly attacks on Armenians,” Boston’s CBS News affiliate station quoted Belichick as saying.

“We’ve seen that when a humanitarian crisis and things like that, like ethnic cleaning, go unpunished, that they just continue to happen. I hope that we can put a stop to that.”

The six-week conflict came to an end after Russian President Vladimir Putin negotiated a ceasefire that involved sending roughly 2,000 Russian peacekeepers to the Nagorno-Karabakh territory, thus reaffirming Russia’s role as the regional hegemon.

Armenia emerged as the clear loser by having to cede much of the territory that had been ruled by an ethnic Armenian government since 1994.

On Tuesday, Pentagon spokesman Jonathan Hoffman noted that the Nagorno-Karabakh conflict is currently frozen when asked if Miller had responded to Belichick’s request that the Defense Department confront Azerbaijan and Turkey.

“Fortunately, I will say that there is a peace agreement in place right now between Azerbaijan and Armenia that appears to be holding at the current point,” Hoffman said. “We may be able to forestall having a summit between the acting secretary and Coach Belichick to discuss that.”

Related: The 17 strangest questions we’ve ever asked the military