Scott O’Grady is, by all measures, a man of remarkable resolve — except when it comes to criticism on Twitter, it seems 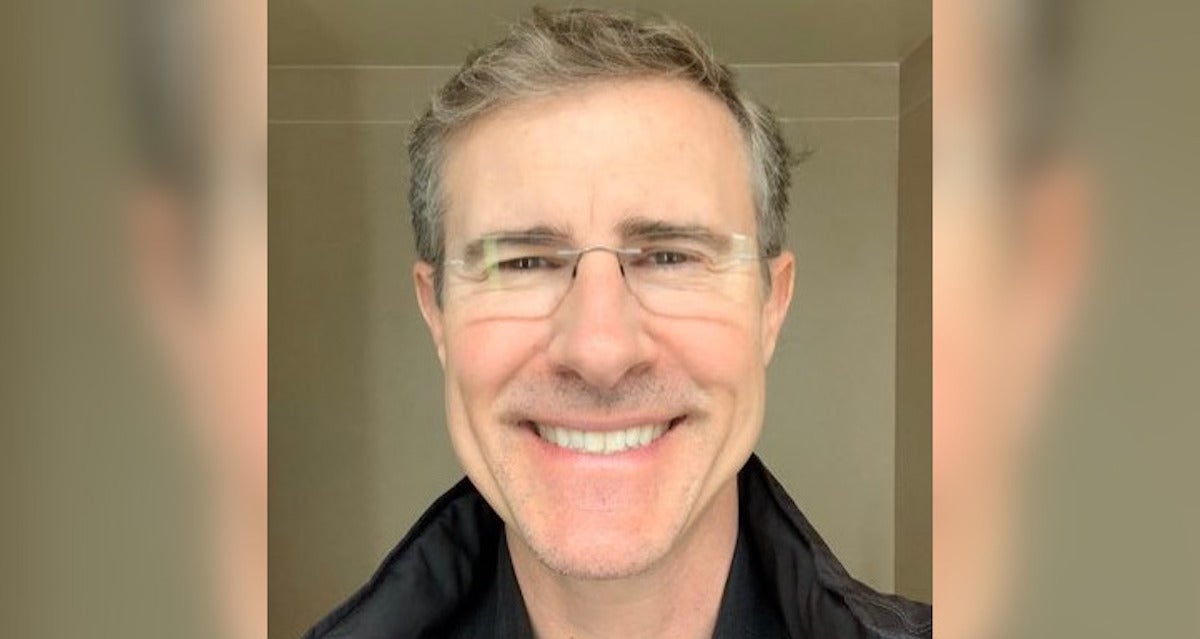 Scott O’Grady is, by all measures, a man of remarkable resolve.

An F-16 pilot during the Bosnian War, O’Grady was shot down in 1995 and survived in hostile territory for six days before his successful rescue, a harrowing ordeal he detailed in his book, Return With Honor. Now a longtime fixture in American political circles, he was recently nominated for the role of Assistant Secretary of Defense of International Security Affairs. Should he get the job, he’ll oversee everything from weapons of mass destruction to nuclear forces and missile defense to cybersecurity for the Pentagon and craft policy to ensure the U.S. military retains a comparative advantage on the global stage. He is, in the purest of senses, a hero and a success.

So why, then, is O’Grady spending his time beefing with people on Twitter? He can’t possibly be so thin-skinned that, after his nomination for a geopolitically essential and strategically complex role within the world’s only superpower, he’d be so easily provoked by a bunch of people faffing about on the world’s (second) worst social network, can he?

Let’s go to the tape:

This certainly took a turn pic.twitter.com/5d25xtRxhR

Last night the newly nominated Assistant Secretary of Defense for International Security Affairs parachuted into my DM’s because I commented on a thread where he was telling critics to say things “to his face.” If you want to be in the arena you better have thick skin. He doesn’t pic.twitter.com/clotgU5dzk

Look, I’m not one to give advice on how to deal with the unique pressures that come with a high government position. But as part of a profession that revolves around watching officials like a hawk, before peppering them with pointed questions about what they did and why they did it, I will say this: O’Grady, you need to get thicker skin. You survived six days in Bosnia after getting shot out of the sky, you should easily be able to survive a few stupid comments on Twitter.

And the fact that O’Grady seems incapable of doing so is alarming, albeit unsurprising: after all, we are coming to the end of an era in terms of governance-by-Twitter. Honestly, nothing good for humanity ever happens on Twitter, and it’s not worth your time or energy. You’d be better off, I don’t know, focusing on making it through confirmation and then performing your goddamned job.

Anyway, congratulations on your future job, O’Grady! And don’t worry: there’s no safer safe space in the world than the E-ring of the Pentagon.