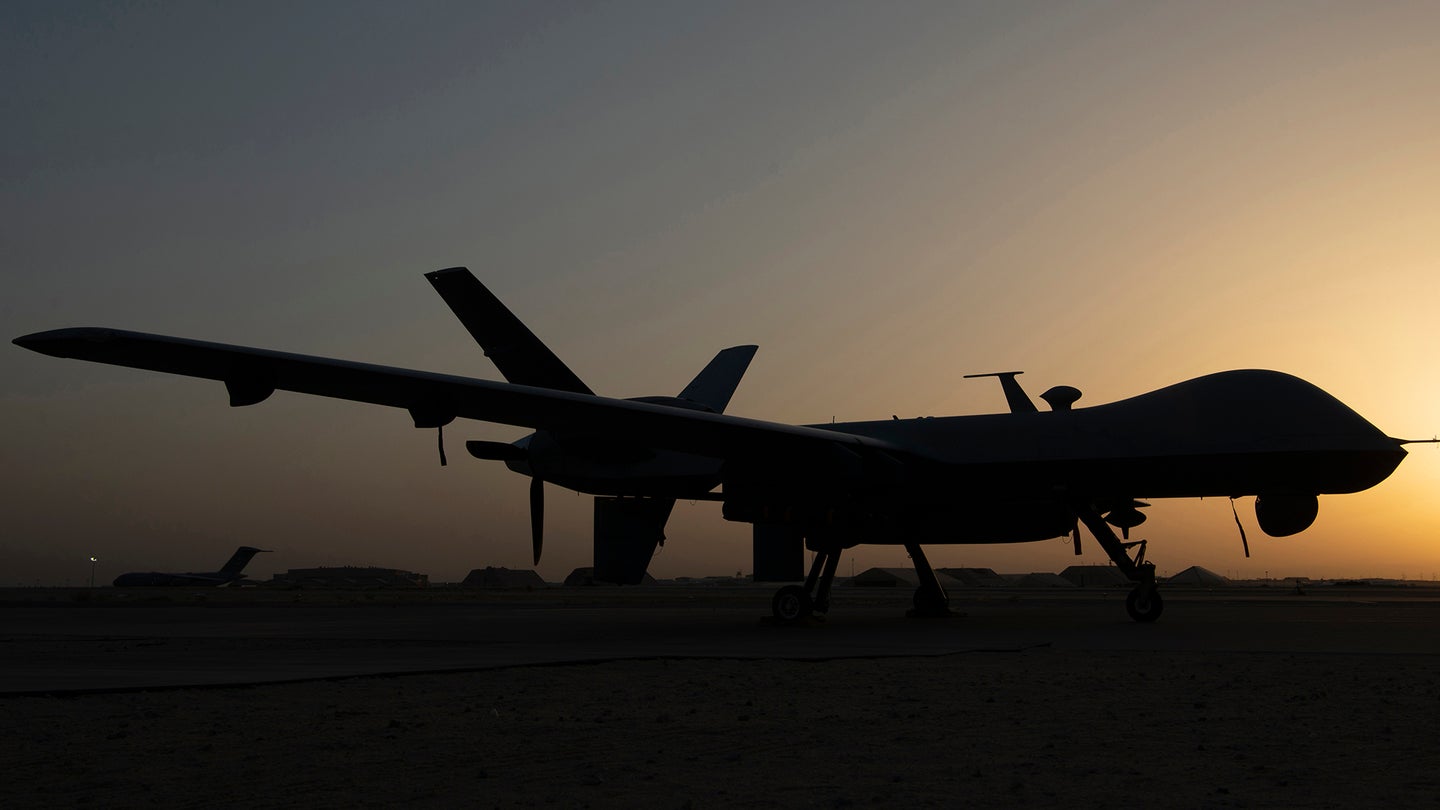 The U.S. military says it is not responsible for an attack in eastern Syria that reportedly destroyed a truck belonging to an Iranian-backed militia, underscoring how much of the information about tit-for-tat strikes in Iraq and Syria comes from rumors.

Two unnamed Iraqi militia officials told the Associated Press that a U.S. drone had destroyed the truck on Sunday after first firing a warning shot. The vehicle reportedly belonged to Kataib Sayyid al-Shuhada, a group that the U.S. military has targeted in previous airstrikes.

But Army Col. Wayne Marotto, the top spokesman for the U.S.-led coalition against ISIS, disputed media reports that the U.S. military was involved in such a strike in Syria. It is worth noting, however, that the task force does not include the CIA or other U.S. intelligence agencies.

“The CJTF-OIR [Combined Joint Task Force-Operation Inherent Resolve] has not conducted airstrikes of any nature in the Combined Joint Operations Area today or yesterday,” Marotto said on Monday.

The ambiguity about what happened in eastern Syria on Sunday is typical of the ongoing conflict between U.S. troops that are nominally deployed to the Middle East to fight ISIS and Iran and its proxy forces.

On June 28, a day after the U.S. military’s most recent confirmed airstrikes against Iranian-backed militia groups, U.S. troops near the Omar oil field in Deir Ezzor, Syria, were attacked. America’s Syrian-Kurdish allies reported that those U.S. troops were attacked again on July 4 and July 7, but Marotto has tweeted that there were no attacks on U.S. troops on July 4 and he said he has no information about whether the July 7 attack took place.

On July 13, Syria’s official news agency reported that a U.S. military base near the Omar oil field had been attacked twice within the past 24 hours, citing unnamed local sources.

In response to a reporter’s question about the alleged incident, Pentagon spokeswoman Navy Cmdr. Jessica McNulty refuted the claims by Syrian media while acknowledging a separate attack on U.S. forces in eastern Syria. “There was an indirect fire attack in Conoco on July 10 at which there were no casualties, injuries and structural damage,” McNulty said.

Meanwhile, U.S. troops and diplomats in Iraq came under sustained attack earlier this month. Those attacks came around the time a senior member of Iran’s Islamic Revolutionary Guard Corps reportedly urged Shiite militia groups in Iraq to step up attacks against American installations, according to Reuters.

As of Monday, there were no indications that either the attacks against U.S. troops in Iraq and Syria or the conflicting accounts about what actually happened would cease anytime soon.

For now, it seems like Iran and the United States will continue to duke it out in the shadows.