No U.S. troops were injured. 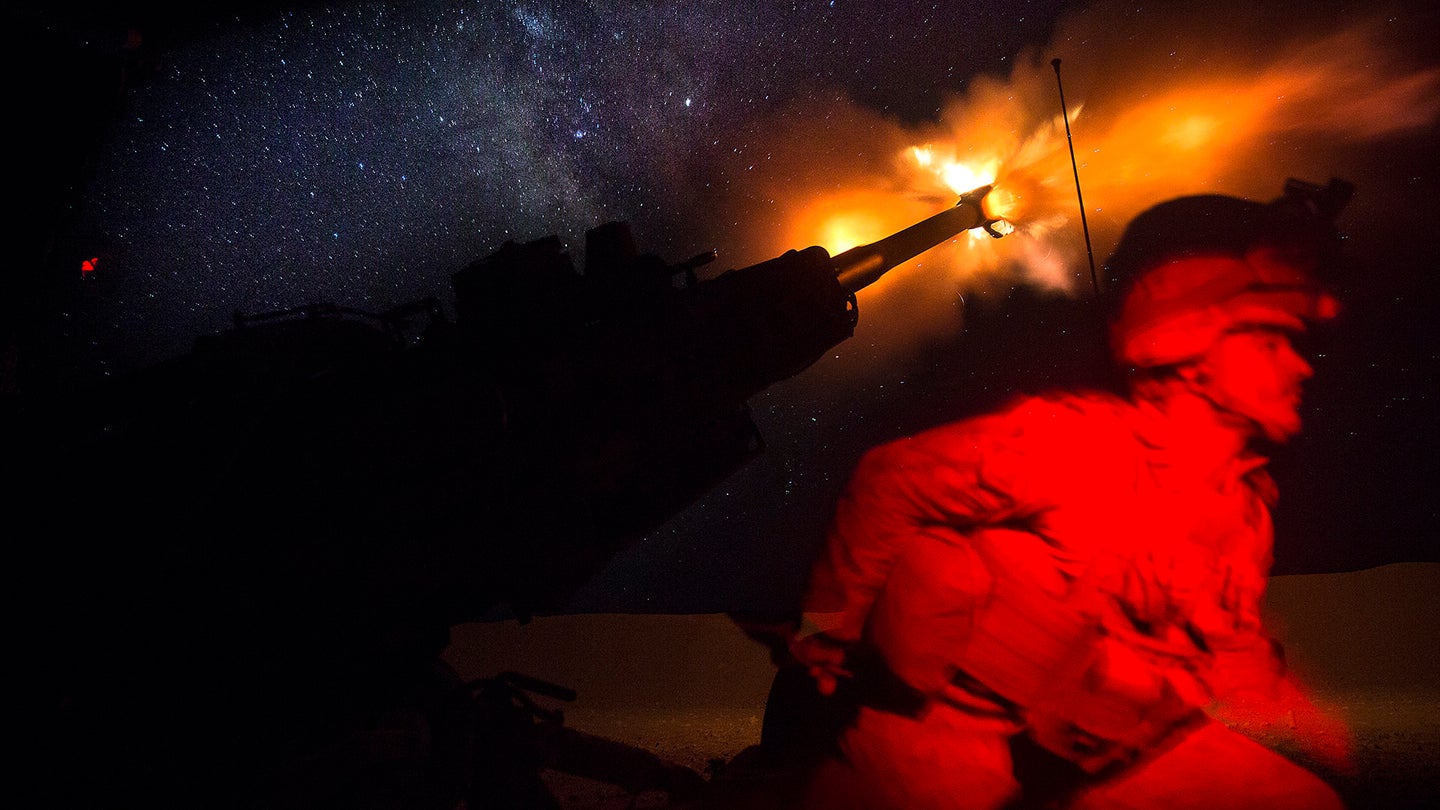 None of the U.S. troops were injured and the damage to the base is still being assessed, tweeted Army Col. Wayne Marotto. “U.S. troops returned fire with artillery,” Marotto told Task & Purpose.

At 7:44 p.m. local time, U.S. troops in Syria “were attacked by multiple rockets,” Marotto tweeted. He did not specify where the attack took place or how many rockets were fired.

Nafiseh Kohnavard, a correspondent for BBC’s World Service, was first to report on Monday that Iranian-backed groups claimed that eight rockets had been fired at a U.S. military base near the Omar oil field in Deir Ezzor, Syria.

She also tweeted a video shared by Iranians that purportedly shows the rockets being launched at the U.S. base.

Monday’s attack came one day after the U.S. military launched what the Pentagon called “defensive airstrikes” against targets in Iraq and Syria in response to drone attacks on U.S. forces in Iraq. The strikes targeted three operational and weapons storage facilities — two in Syria, one in Iraq — that are used by Iranian-backed groups including Kata’ib Hezbollah and Kata’ib Sayyid al-Shuhada.

“The United States took necessary, appropriate, and deliberate action designed to limit the risk of escalation — but also to send a clear and unambiguous deterrent message,” Pentagon spokesman John Kirby said in a statement issued before the latest attack on U.S. forces.