We asked Chris Carter if the American public's interest in UFOs has waned. Here's what he had to say. 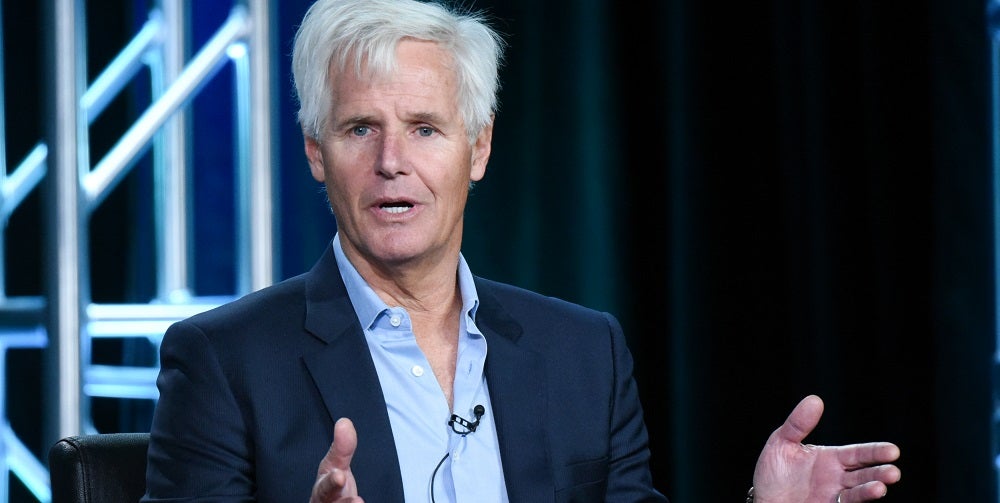 Beloved readers: Please allow your friend and humble narrator to submit this addendum to the most recent Pentagon Run-Down about how little media attention news about UFOs has been getting.

After the column was published, this reporter heard back from Chris Carter, who created ‘The X-Files,’ a show dating back to the 1990s that dealt with aliens.. Back then, the American public was so besotted with UFOs that the excitement about Independence Day in 1996 was orgasmic.

So it seemed only natural to ask Carter if interest in aliens and UFOs has waned over the years, especially since the idea that the U.S. government could keep the truth about extraterrestrial life seems exceedingly quaint. (The same Pentagon that is allegedly using alien technology has not figured out how to put people on mute during a conference call.)

To Carter, that the Defense Department’s recent acknowledgment that it has videos of unidentified flying objects was smothered by the news cycle is a sign that the media landscape has changed.

“We are living in a tabloid culture, so the UFO story feels like more tabloid news when it should be front page news,” Cartier said.

While Carter did not expound on what he meant by a “tabloid culture,” this reporter has a pretty good idea.

We live in a 24/7 reality show, thanks in large part to television news. Television has been hanging on President Donald Trump’s every word and tweet since he first announced his candidacy in June 2015.

Because television drives what’s in the news, the president gets the type of rapt, undivided media attention as celebrities such as Brad Pitt, Angelina Jolie, and Tom Cruise. We in the media have become stenographers. Our role is to repeat and amplify whatever the president says.

For example: Until May 15, hypersonic technology had largely an esoteric topic covered almost exclusively by trade publications. Then the president referred to a “super duper missile” at the Space Force flag presentation, and BOOM: Suddenly the entire media world wanted to know what could fly at 17 times the speed of sound.

None of this is to say that the media deserves to be made the universal scapegoat for everything that’s wrong with the country, but it is true that we have let the president suck up all the oxygen in the news cycle for half a decade, and there are no indications that will change in the foreseeable future.

‘The X-Files’ was a show about the pursuit of the truth — and whether two attractive FBI agents would finally sleep with each other. The truth is the line between political and entertainment reporting becomes indistinguishable.