On this 9/11 anniversary, America is far from unified

Americans, in general, have become addicted to feeling outraged at other Americans all the time. 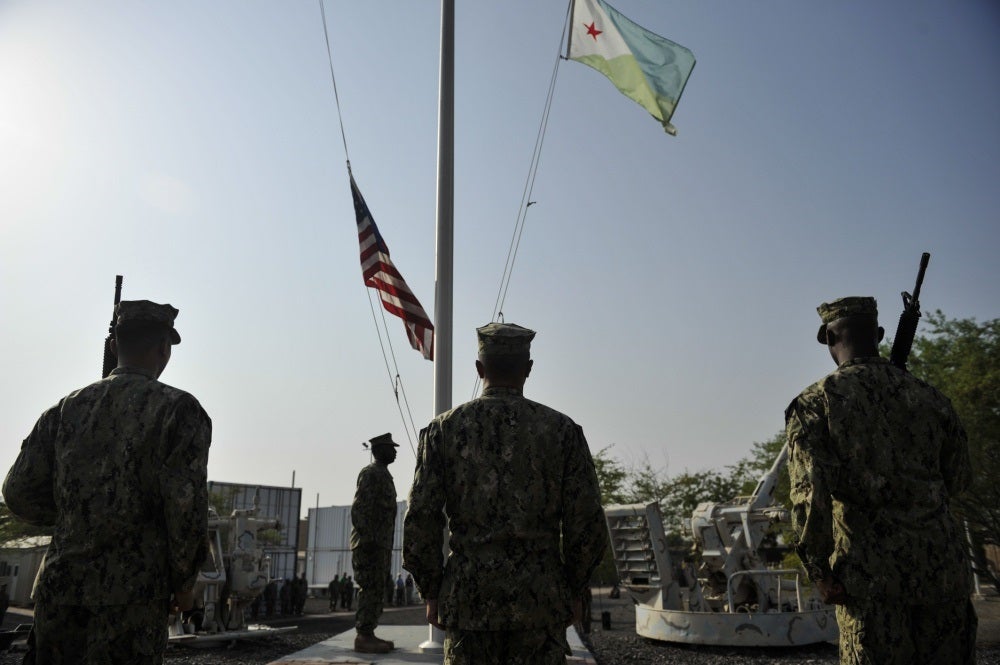 Nineteen years after the worst terrorist attacks this country has ever endured, the brief spirit of unity that followed seems unimaginable in the current vitriolic and divisive atmosphere.

That’s not to say that the Sept. 11, 2001 attacks instantly dissolved all of the political, racial, and economic divisions in the United States. To be sure, the angels of our most sinister selves waved American flags and sang The Star Spangled Banner just like the rest of us. They also preyed on our Muslim friends and family.

But there was at least a general sense that Al Qaeda had attacked all Americans. The country mourned its dead. The martyrs of United Airlines Flight 93 as well as the first responders killed when the towers fell were rightly heralded as heroes.

Even if many Americans had doubts about whether then-President George W. Bush could rise to the challenges he now faced, there was little doubt that Al Qaeda posed a threat to the United States.

Compare that to now, when Americans cannot even agree whether the novel coronavirus (COVID-19) is actually a pandemic or a hoax created by the media in order to hurt President Donald Trump’s chances of being re-elected in November.

The doctors and other medical personnel who have urged Americans to wear masks and stay at home have been targeted by conspiracy theorists and ignored by elected officials.

It has also become politically fashionable to claim that far fewer Americans have died from COVID-19 than the official tally of more than 190,000 fatalities. (Imagine if American politicians had argued on Sept. 12, 2001 that only a handful of Americans were actually killed by Al Qaeda and the rest died of underlying medical conditions.)

What has happened since the Sept. 11 terrorist attacks is that divisiveness has become the crack cocaine of our society. Politicians know that nothing turns out voters like pure anger. Cable news understands that playing up partisanship is the key to high ratings. Social media is the best thing to happen to hate groups since The Protocols of the Elders of Zion. And Americans, in general, have become addicted to feeling outraged at other Americans all the time.

Former Defense Secretary James Mattis once famously urged service members to “hold the line until our country gets back to understanding and respecting each other and showing it.”

That kind of national healing has not taken place in large part because our elected leaders have failed to muster the moral courage needed to transcend the “us vs. them” prism through which they view all problems, no matter how dire. (Congress especially has shown itself unworthy of Flight 93 passengers’ sacrifice.)

After the Sept. 11 attacks, at least Americans were united by a sense of loss and mourning. Nearly 20 years later, that sense that “we’re all in this together” is completely gone.

COVID-19 struck a weak confederation of Red and Blue states. Americans only seem to care about the people dying from disease if the victims share their own party affiliation.

If it sounds like I’m angry, I am. Hate is just as dangerous a disease as COVID-19. The country is sick and headed into Sepsis.

In August 2006, then-Chairman of the Joint Chiefs of Staff Marine Gen. Peter Pace explained to reporters how the civil war in Iraq could end.

“The Shiite and Sunni leaders are going to have to love their kids more than they hate each other, so they can go about building their country,” Pace said.

The same applies to the United States today. Unless we can pull out of the violent partisan divide that pits Americans against each other, the terrorists will have succeeded beyond their wildest imagination.