The change comes amid what one official called the "most challenging recruiting market" in 20 years. 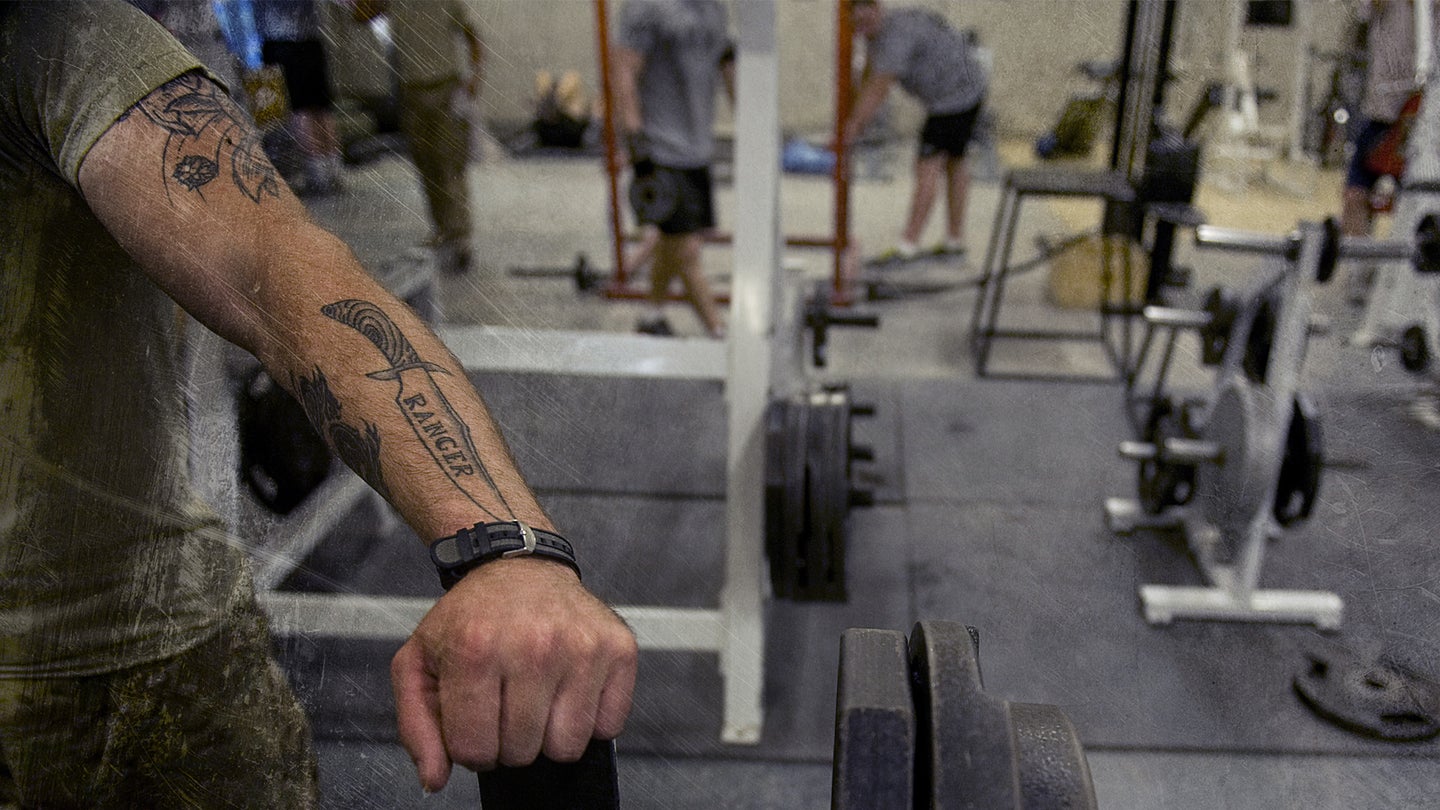 If you’re a tattoo artist in an Army town, batten down the hatches because soldiers just got the green light for more ink.

The Army announced on Thursday that soldiers are now allowed to have tattoos on their hands, behind their ears, and back of their neck, though they are limited to specific sizes and quantities.

While Army officials said on Thursday that it was an effort to mirror social norms, it’s also a change the service hopes will boost recruiting numbers, which have been dropping across the board for all military branches. A report from News Nation earlier this month said military recruitment is down by 23%.

“This is the most challenging recruiting market we’ve seen probably in the last 20 years,” Lin St. Clair, the Assistant Deputy for Accessions, Manpower & Reserve Affairs told reporters on Thursday.

The Army’s tattoo policy was last revised in 2015, removing the size and quantity limits on tattoos on the arms or legs. However, tattoos were still not allowed to be above the neckline or on the wrists and hands, aside from one ring tattoo. Now, soldiers can have one 1-inch visible tattoo on each hand, in addition to a ring tattoo and an unlimited amount of tattoos between the fingers that are not visible; one 2-inch tattoo on the back of their necks; and one 1-inch tattoo behind each ear. The tattoo on the neck is not allowed to wrap around the side of the neck, and the ear tattoos cannot go past the earlobe.

Soldiers more than welcomed the change on social media, and no doubt immediately called their local tattoo parlor to make an appointment. Others recognized this for what it was: a nightmare come to life for sergeants major around the force.

“I feel a great disturbance in the Corp, It’s as if millions of SGMs suddenly cried out in terror and were suddenly silenced,” one person said on the unofficial Army Reddit page.

Some soldiers were a bit more wary, recalling the early 2000s when the military began handing out waivers like candy in order to bulk up the force to meet the demands in the Middle East.

“[M]akes me think we’re getting ready to go somewhere,” another person commented on Reddit. “They did this back in 2007 for the surge into Iraq and Afghanistan.”

And while the circumstances may be different, the intent is the same: get more people in uniform. In 2020, the Army saw roughly 1,400 tattoo waivers from people who wanted to join the service. And any time a potential new soldier has to wait a week or more for a waiver to clear something for them to join the service, it “slows the process down” and gives the recruit “an opportunity to lose interest.”

And really, having a 1-inch tattoo on your hand won’t rock the Army to its very core. A 1-inch tattoo on someone’s hand, or a tattoo on the back of their neck, won’t “stop the readiness of the military,” nor will it negatively impact good order and discipline, said Sgt. Maj. Ashley Sykes, the uniform sergeant major for the Army’s personnel office.

In addition to the tattoos, St. Clair said the Pentagon is also currently reviewing the existing medical requirements for people to join the Army. For example, a history of attention-deficit/hyperactivity disorder, or ADHD, used to be a disqualifying event, he said. Now, the Office of the Secretary of Defense is “running a couple of pilots on certain medical conditions” that the military services typically provide waivers for, to “see if they can shorten that timeline for review,” St. Clair said.

“The services recognize that as kids evolve, as society evolves, as medical technology and treatments evolve, maybe the previous standards we had are no longer practical or applicable,” he said. “So OSD is starting to look at running pilots on shrinking timelines or histories of certain medically disqualifying conditions.”

While the news of more tattoos was celebrated, many male soldiers, in particular, had only one question: Are beards next?

“No,” Sykes said. “They are not in the works or discussion at this time.”