Air Force general on UFOs: ‘Occasionally you see stuff that you can’t explain’

Task & Purpose asked Wilsbach point blank if he personally believes that aliens have visited this planet. 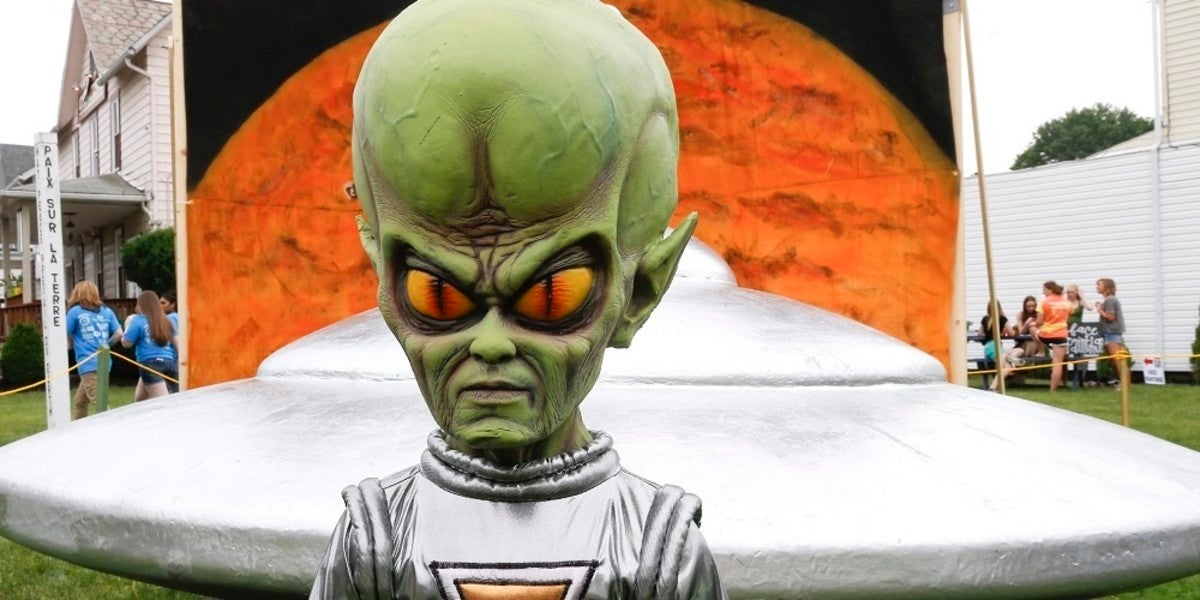 The head of U.S. Pacific Air Forces said he has seen some strange things in the air, but he’s not sure if aliens have ever visited Earth.

On Wednesday, Task & Purpose asked Air Force Gen. Kenneth Wilsbach whether any of his personnel had reported seeing any strange aerial vehicles that could be extraterrestrial since the Pentagon announced in August that it was creating a task force to look into the sighting of unidentified aircraft formerly known as UFOs.

“No, I haven’t had any reporting since I’ve been the PACAF commander,” Wilsbach said at the end of the Air Force Association’s Air, Space & Cyber Conference.

“You know, I’ve been flying my whole life,” he continued. “I started airplanes when I was 14 years old – gliders at least, at that time. My whole career, I’ve flown jets. Occasionally you see stuff that you can’t explain. And I’ve had those cases and reported them. But, no: We haven’t had any reports – especially since that report came out just a few weeks ago.”

The U.S. military and members of Congress are concerned that unidentified aircraft that Navy pilots have reported seeing since 2014 could indicate that China and Russia have made breakthroughs in new technology, including hypersonics.

So far, no U.S. official has publicly ventured that the unidentified aerial phenomena could be flown by beings from another world.

On Wednesday, Task & Purpose asked Wilsbach point-blank if he personally believes that aliens have visited this planet.

Related: Space Force will not be the military branch that repels an alien invasion, officials say