Extraterrestrial intelligence does not pose a national security threat -- yet. 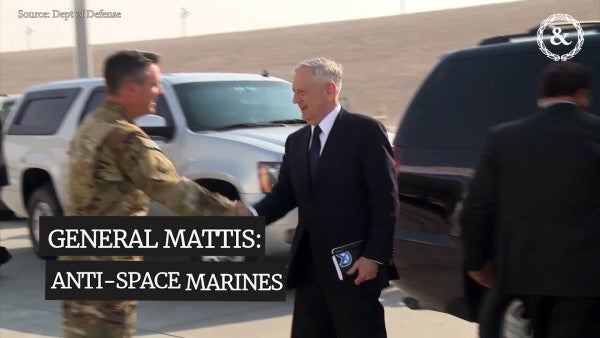 A December 2018 Defense Intelligence Agency report warns that, “potential adversaries are developing and proliferating a variety of weapons that could disrupt or deny civil and military space services.”

“We want people to be recruited into the Space Force similar to the way the Marine Corps recruits Marines,” one senior defense official said. “They don't recruit them into the Navy. They actually go after the specific people with a vision that is necessary to build that culture.”

“They can,” said a senior defense official, who was unable to say what the Space Force uniform might look like. “That's an important detail to be worked out in the future.”