Are UFOs a threat to national security? We may find out in 6 months

Are the Russians and Chinese ahead of the US? 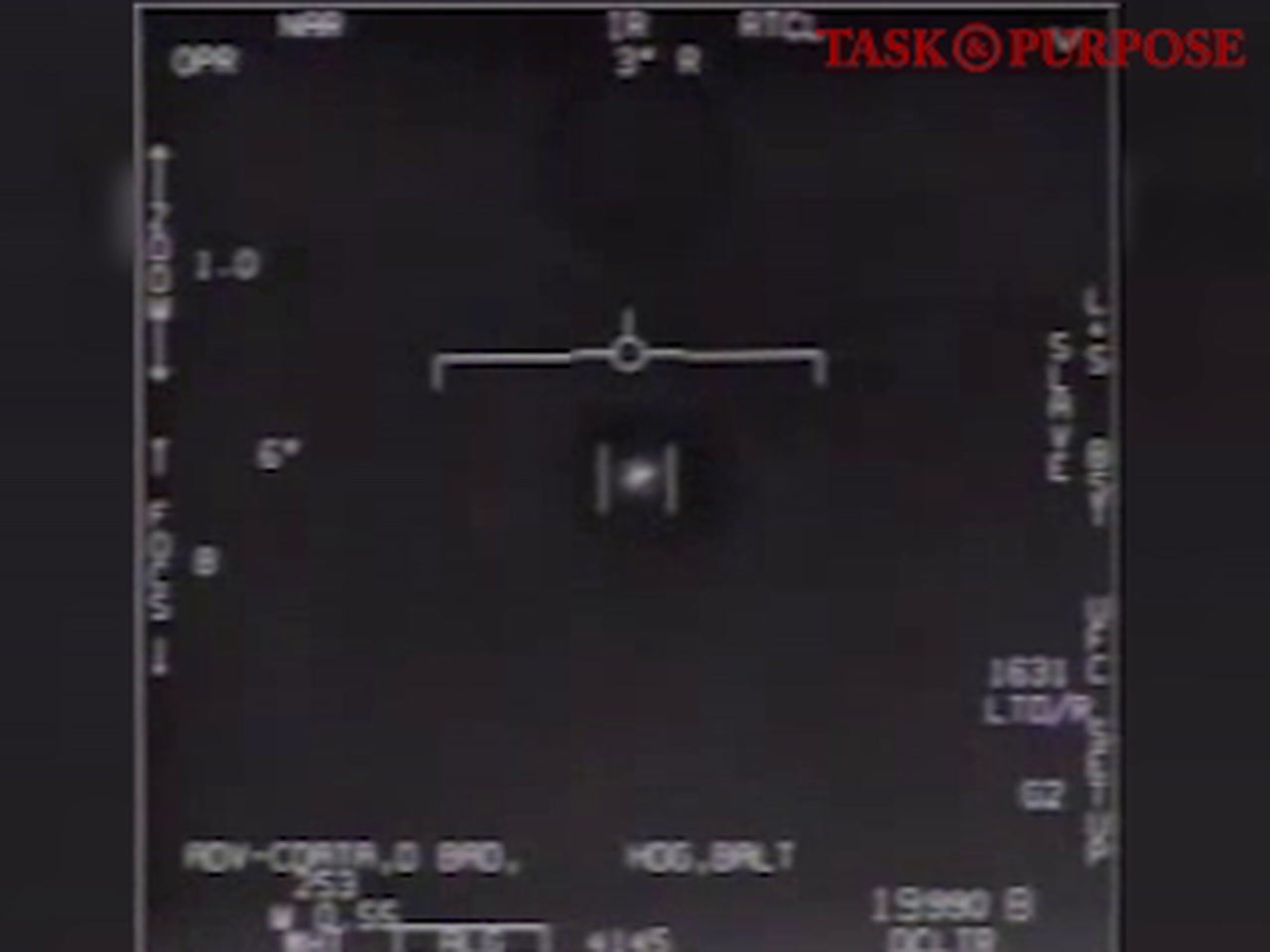 Now the director of national intelligence and defense secretary have six months to provide lawmakers with an unclassified report about whether these aircraft indicate that foreign adversaries have made breakthroughs in aerospace technology that could endanger U.S. forces.

The Office of the Director of National Intelligence, which is in charge of preparing the report to Congress, is aware of the requirement to do so and will respond accordingly, said ODNI spokeswoman Susan Meisner.

The report, which may include a classified annex, is mandated by the Fiscal 2021 Intelligence Authorization Act, which was included in other legislation that was passed in December.

“Recent events make it all too clear that our nation continues to face ever-expanding threats from hostile foreign actors, including China, Russia, Iran, and North Korea,” Sen. Marco Rubio (R-Fla.), acting chair of the Senate Select Committee on Intelligence, said in a Dec. 21 news release.

Nothing in the legislation or Rubio’s press release indicates that lawmakers are concerned that the unidentified aircraft in question could be extraterrestrial in origin. The lingering question is whether Russia or China has surpassed the U.S. military in terms of hypersonic technology.

For the past several years, the Pentagon has been ramping up efforts to develop hypersonic technology. President Donald Trump has boasted that the Defense Department is working to develop a missile that can fly at 17 times faster than the speed of sound.

Defense officials have openly lamented that Russia and China are working on developing their own hypersonic weapons. Former Acting Navy Secretary Thomas Modly was fired in April after berating the crew of the aircraft carrier USS Theodore Roosevelt, during which he warned sailors that they would be “pretty f—ing scared” if hypersonic missiles were fired at the ship.

Right now, it is unclear whether the Russians and Chinese are ahead of the U.S. military in efforts to field hypersonic weapons, said retired Air Force Lt. Gen. David Deptula, dean of The Mitchell Institute for Aerospace Studies. While the United States made significant advances in hypersonic technology in the 1960s, funding for those efforts was canceled following the end of the Cold War, Deptula said.

“This is one thing that the Russians and the Chinese aren’t encumbered with: and that is political limitations. If in fact they have a scientific or technological goal that they want to accomplish, they’ll proceed with it,” said Deptula, though he cautioned that “it might break them in terms of what happened to the Soviet Union when it came to spending on defense.”

The Defense Department, which referred questions on the report to ODNI, has shown a growing interest in reported of sightings of aircraft that appear not to spew any visible engine exhaust – and which can also loiter for up to 12 hours.

In April, the Pentagon officially released videos of three close encounters with “unidentified aerial phenomena” — the military’s term for UFOs — taken by Navy pilots. Then in August, the Pentagon established a task force “to detect, analyze and catalog UAPs that could potentially pose a threat to U.S. national security.”

In response to a question from Task & Purpose, the commander of U.S. Pacific Air Forces told reporters in September that none of his personnel had reported seeing unidentified aircraft since the Pentagon task force had been stood up.

Air Force Gen. Kenneth Wilsbach also said that he has seen strange things during his decades of flying experience, but he was unsure if extraterrestrial life has visited Earth. “I don’t know,” Wilsbach said while shaking his head. “I don’t know.”