Why Too Much Military Technology Could Be A Bad Thing

Writing for The National Interest, Dakota Wood advocates for a return to the basics when it comes to warfare, asking... 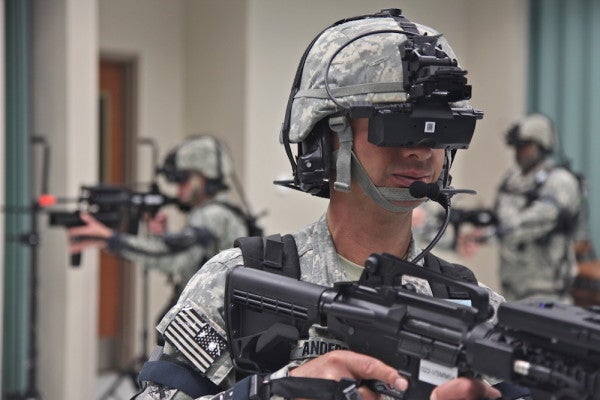 Writing for The National Interest, Dakota Wood advocates for a return to the basics when it comes to warfare, asking the question: “Has the invention of the iPhone so fundamentally changed the nature of Man that millennia of human history have been relegated to its ash-heap?”

“It is true that conditions change from one era of warfare to the next. As new technologies are introduced, the utility of one service may rise relative to another, just as offense and defense have traded advantages over time. But when one element rises to prominence, it does not mean that the others are permanently eclipsed or no longer of any value. Military organizations, just like people, tend to adapt to changed circumstances, albeit oftentimes in the wake of a dramatic failure. They should never willingly accept that some arrangement of factors is final. Consequently, each service finds ways to adjust to changes in its primary domain of operations, countering new weapons or tactics that rise to frustrate a current way of operating. Why then does doubt creep into a service’s confidence about its purpose or value?”