A few good women: Why the Marine Corps must do more to keep its best female Marines in uniform

The Corps cannot afford to continue to lose highly-qualified Marines. 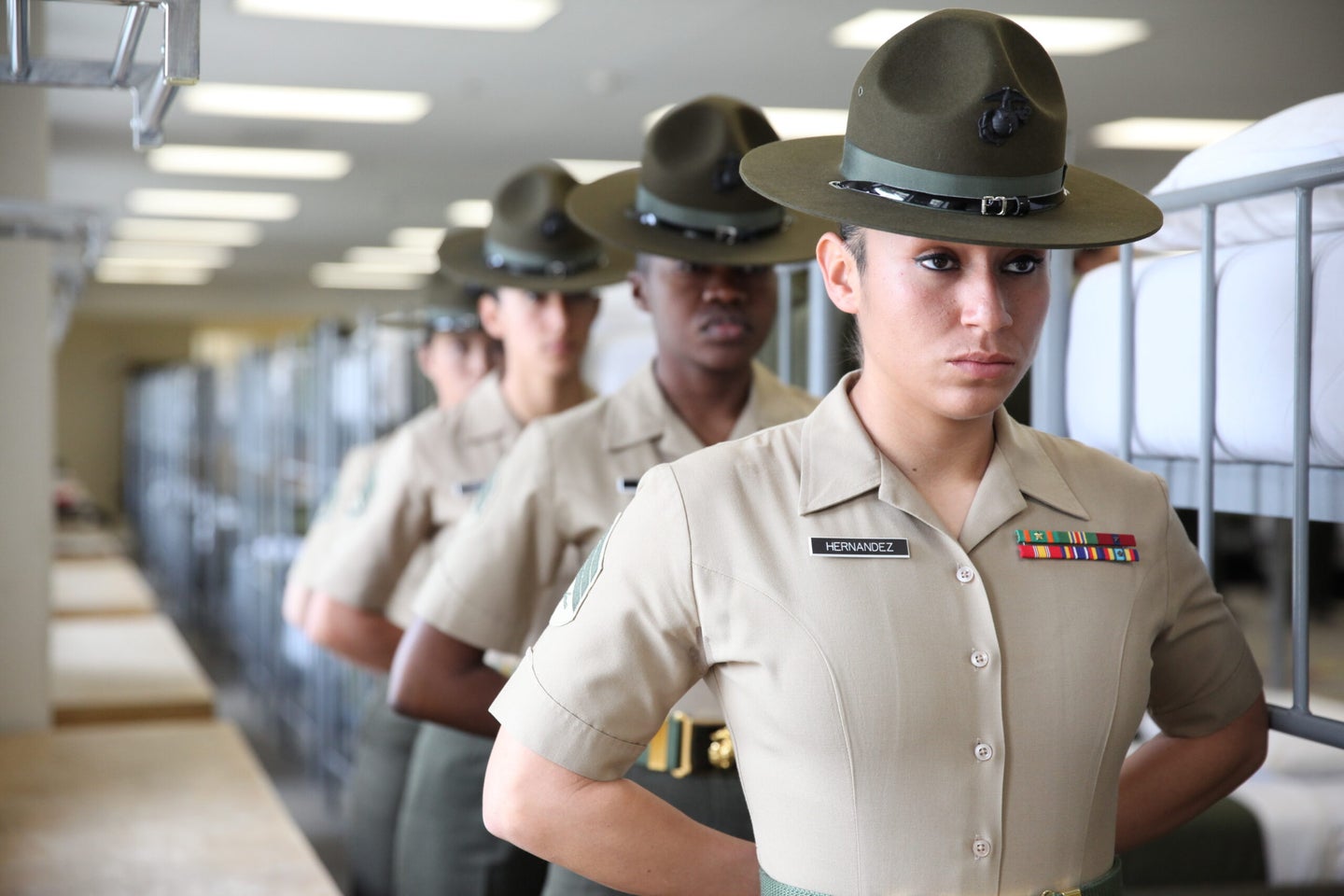 Talent Management 2030, released by the Commandant of the Marine Corps on Nov. 3, 2021, is an attempt at refining and improving the Marine Corps’ recruitment and retention practices to model certain systems and trends after the American private sector. It recognizes that the Marine Corps is “no longer suited to today’s needs” and needs to “better harness and develop the unique skills and strengths” of the force. One component that should not just be given lip service is the new emphasis on career flexibility, especially for female Marines who are coming off childbirth and nursing.

Former Defense Secretary Mattis touted that he had served alongside men and women in combat, leaving no doubt as to the quality, character, and lethality of women in combat despite his reservations about the integration of women into specific combat arms specialties. The most lethal and capable Marines I have led are women. Among the smartest Marines I know in our command are women. The only officer in my company at The Basic School who received the combat action ribbon was a woman. That fact is, we have phenomenal female Marines who have the same cunning and guile as their male counterparts, but unlike their male counterparts, they bear the brunt of family planning and it has a much more direct and profound impact on their careers. Parental leave reforms are a great start, and if the Marine Corps is serious about talent retention, support for female Marines who start families is a serious gap in our culture that must be addressed.

When an infantry Marine is injured, he wants to get back in the fight and prove to himself and others that he is the same as — or better — than he was before the injury. Similarly, I have observed in female Marines (and civilians) the same drive when they return from maternity leave or come off limited duty postpartum. In my Marines, I see them pushing themselves so much harder than is necessary or required and I suspect it is because of the perceived stigma that they let their command down in their absence or must account for their absence by doubling or tripling their efforts now to make up for lost time. Everything is key terrain that must be seized and commands allow this to happen. Leaders let these Marines sacrifice more and more, again and again, regardless of the operational tempo (or lack thereof). There is no tactical pause to evaluate (with that Marine) what is mission-critical and what is not. This happens because the command either does not want to be perceived as viewing the female Marine differently than a male or worse — it does believe that the female is lacking because she was not present during that time. Either mindset is ridiculous and will result in the Corps continuing to lose highly-qualified Marines.

My expectations for my Marines are high. I do my best to communicate with them clearly and mentor them throughout the reporting period. When the mission is most critical, the why is most important, especially when it means sacrificing time away from family. However, rarely is the mission so critical that the arbitrary, draconian sacrifices I see Marines make over and over are necessary. I trust my Marines and they trust me. When a Marine goes through a significant life event — childbirth, death, injury — those are the times where we need to take that tactical pause and evaluate what we need from the Marine and what the rest of the team can handle. If I tell my Marine, “No, you do not need to do that. We got this,” that is not me compromising my standards or weakening the institution. Encouraging postpartum female Marines to take leave, waivers, and other administrative actions that ensure their health and keep them in the fight is precisely aligned with talent management. While I expect my Marines to be trained and the company to have proper administration, not everything is mission-critical to where we cannot accommodate our Marines from time to time. If you are training your Marines as a team, the team should be able to provide continuity when someone is temporarily absent or physically removed from the company spaces. Good Marines will meet high expectations, especially where there is mutual trust between them and their leaders.

As the Commandant noted, “[T]he rigidity of the personnel system limits our ability to accommodate the changing career interests and family situations of our Marines . . . resulting in lost retention opportunities.” Is it easier to have your Marines physically present and engaged at all times? Absolutely. Is it mission-critical that they are? Maybe, but certainly not always. Marines should not feel penalized for putting family first every once in a while; it is not always a zero-sum game. That institutional self-reflection and changed mindset can help avoid the stigma that the Marine Corps is not compatible with families, especially for female Marines.

The private sector continues to struggle with these same issues — adapting and reforming professional environments to support the workforce with career and family balance. The Marine Corps lags far behind. Some of that is inherent to the business of warfighting and training for war. There will always be deployments and exercises. However, it is refreshing to see the Commandant call career inflexibility out specifically so long as we do not pay it lip service in overall talent management. Leaders need to adapt immediately and begin implementing this guidance at the platoon and company levels. There must be buy-in at all command levels so these practices are not localized or personality-driven. If we do not address it, we will lose very talented female Marines who want to continue serving after starting a family and believe that they must outperform in order to shoot even par. There is “boat space” for these Marines and it hurts combat readiness to lose good people because of thoughtless leadership.

Richard Protzmann is a captain in the Marine Corps Reserves and a student in Command and Staff College. He is a civilian attorney in Southern California and has been published with Marine Corps University, Real Clear Defense, and Real Clear Policy, among others.

Marine Corps
Women in the Military