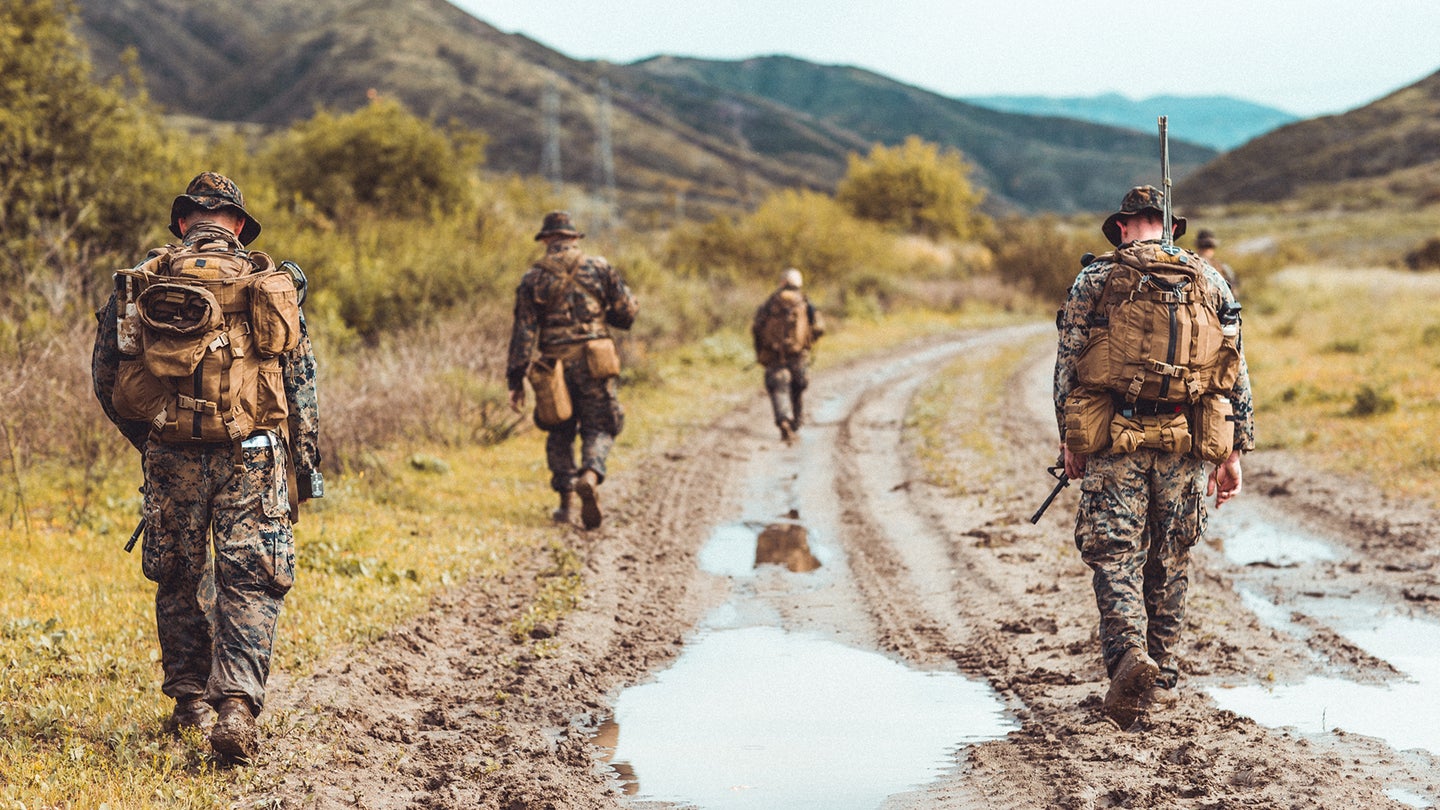 The Marine Corps has publicly admitted what many current and former junior Marines have long known: That it doesn’t really care if you stick around past your first enlistment.

Less a revelation and more of an open secret in the Corps, this was publicly announced on Wednesday by Marine Corps Commandant Gen. David H. Berger, in his Talent Management plan. Now the Corps is finally rethinking its focus on replacing rather than retaining so-called “first-term” Marines.

The 25-page report “is informed by a decade’s worth of studies, books, reports, and academic articles on military personnel reform, in addition to the significant body of literature on organizational leadership and the science of management.”

For the past 36 years, the Marine Corps has discharged roughly 75% of first-term Marines each year and then recruited about 36,000 new Marines to replace them, the plan says.

“The Marine Corps is unique among the services in embracing an enlisted force model that perpetuates this remarkably high turnover rate,” the plan says. “Indeed, while the other services have matured their forces over the last few decades, the Marine Corps has remained committed to preserving its bottom-heavy grade structure and youthful character, maintaining the largest percentage of teenagers among the services.”

Berger’s Talent Management plan offers a blunt assessment of how the Marine Corps prefers to let Marines nearing the end of their first term walk out the door, rather than invest in people that the Corps spent several years training, and who by the end of their first enlistment may already have deployments under their belt and hard-won experience.

“The massive annual personnel turnover that the Marine Corps oversees is not the result of widespread disinterest or incompatibility on behalf of Marines who might otherwise reenlist,” reads the report. “Instead, it is a consequence of service decisions made more than a generation ago to adopt a ‘recruit and replace’ personnel model rather than an ‘invest and retain’ model. While those decisions may have been appropriate in their day, the assumptions underpinning them are no longer valid.”

Part of the problem, according to the report, is that the Marine Corps is so good at recruiting that they’ve created a system that places a premium on recruitment over retention.

That focus on recruiting over retention has meant that both the size and proficiency of an infantry battalion drops drastically every 18 months, the plan says.

“While a battalion will always experience peaks and valleys in readiness based on its training schedule, our current personnel model amplifies the extremes,” the plan says.

Berger’s plan also draws attention to the fact that the Marine Corps has for too long focused on bringing in teenagers, rather than recruiting Marines in their mid-to-late 20s, who are likely more mature, and may have more professional experience or technical expertise. This is particularly important as the service tries to bolster the ranks of certain military occupational specialties, like cybersecurity, where it makes more sense to bring in a person with existing experience rather than train someone from the ground up.

“We can no longer afford the cost in time – measured in years, and sometimes decades – to train and educate all our technical leaders, particularly given the extraordinary pace of technological change,” the report says.

Berger’s plan challenges some of the Marine Corps’ long-held assumptions about the benefits of having a force of younger junior Marines.

Scientific data supported by the Corps’ Combat and Physical Fitness tests show that Marines in their mid-to-late 20s can actually do more pull-ups, crunches, ammunition can lifts, and run faster than Marines who are between 17 and 22 years old – the typical age for first term Marines, the plan says.

Research into neuroscience has also shown that the human brain does not fully develop until people are in their 20s; and until then, they are more likely to make bad decisions, take unnecessary risks, and act impulsively, the plan says. In fact, younger Marines make up a disproportionate share of misconduct cases as well as on- and off-duty mishaps.

“This simple fact of biology cannot be overcome by training, education, or leadership,” the plan says. “Maturing the force by retaining a greater percentage of qualified first-term Marines will improve decision-making, problem solving, and risk assessment among our junior leaders, with immediate positive effects on our performance in competition and combat.”

To that end, in 2022 the Marine Corps will begin taking steps to “mature the force,” with the goal of fully transitioning from its current talent management system to the new one outlined by Berger no later than 2025.

The plan goes on to direct the Marine Corps to recruit people with the right talents, and then match those skills with the service’s needs, and to incentivize Marines to remain in the service, so that it no longer loses three-quarters of that talent when first-term Marines typically leave the Corps.

“Our current manpower system is not equipped to meet any of these objectives, except in the bluntest of ways,” reads the report. “To use a rough analogy, our current manpower framework treats every Marine like a round peg and every billet like a round hole, while a talent management system recognizes that both Marines and billets come in different shapes and sizes.”

The report also attempts to preempt potential criticism over the expected expense of such a massive personnel change, by rhetorically asking “What about costs? After all, a first-term lance corporal earns a lower salary than a sergeant on their second enlistment. Can the service afford a more mature force?”

Beger’s plan argues that a more mature force would actually save the Marine Corps money by requiring fewer recruiters and instructors, lowering rates of mishaps and misconduct, and reducing Permanent Change of Station and separation costs.

“Success on future battlefields as a distributed stand-in force will require our Marines to be more physically fit and cognitively mature, with a higher level of operational experience,” Berger’s plan says.

The report also includes an intriguing vision of what this mature force could look like.

“The implications of a more mature force are profound and far-reaching,” the report says. “For instance, a more mature rifle squad (the aspiration of every Commandant since at least Commandant Gray), composed of second-term Marine sergeants, kept together over years, will be dramatically more capable than squads we have produced in the past. Recalibrating our current enlisted personnel model is the first step in producing this more mature force.”

The Marine Corps’ Talent Management plan can be found below:


James Clark contributed to this story.