"The USAF holding a member of their senior leadership accountable is a great thing to see,” said an AWACS crew member. 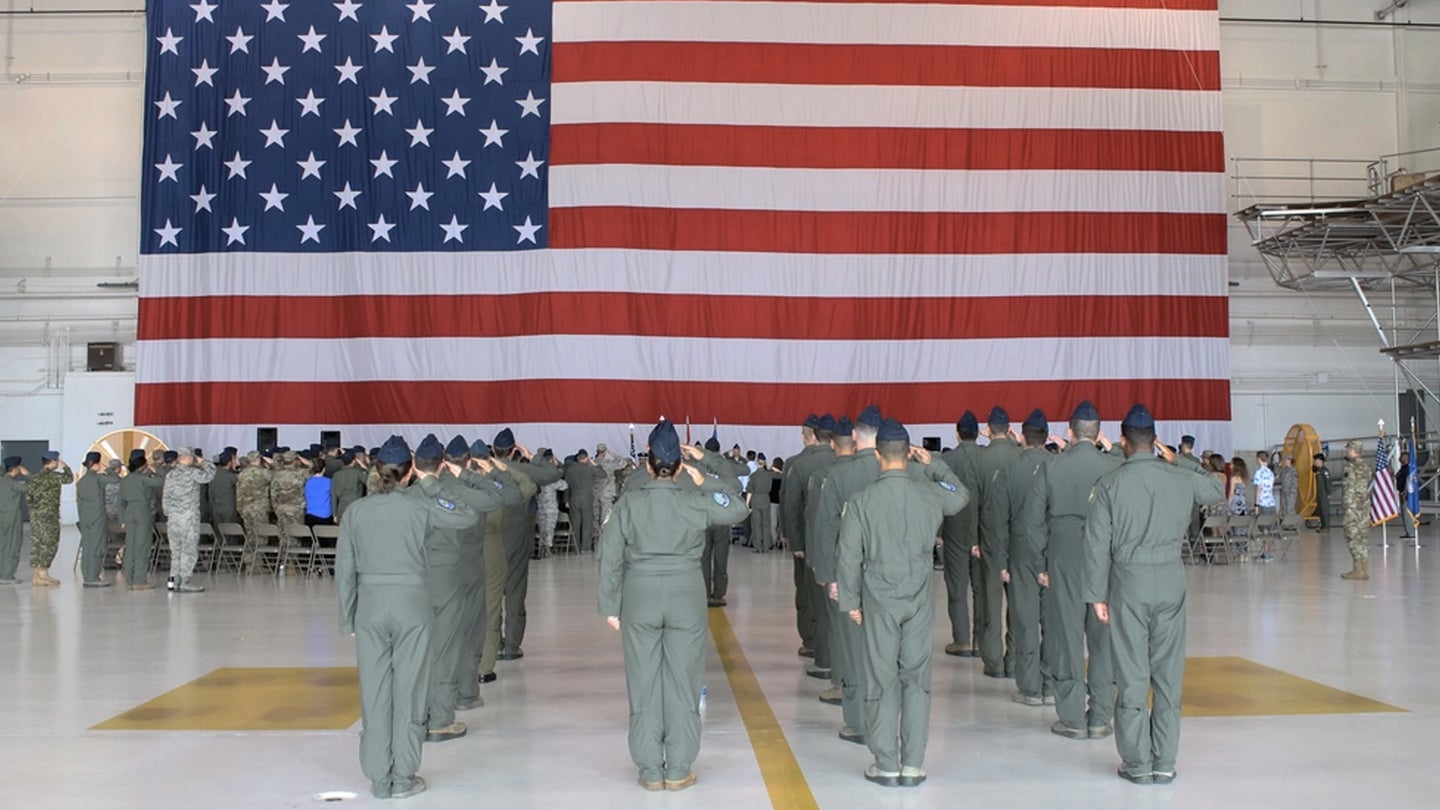 An investigation into an Air Force colonel at Tinker Air Force Base, Oklahoma found that the colonel failed to promote a culture of safety and failed to maintain a healthy command climate, according to leaked investigation results.

Col. Gary Donovan, the commander of the 552nd Operations Group at Tinker, made headlines in July when he berated his airmen for not flying a training mission in dangerous conditions. The crew had to change their sleep schedules at the last minute to accommodate new training sorties, but were not given the ‘no-go pills’ typically used to help airmen get the rest required by Air Force regulations before a mission.

Without those pills, the crew showed up exhausted and unable to fly, angering the colonel.

“I guess that’s why the chasm is so big in my disappointment, because never did I think I would walk in and hear ‘ops isn’t a go,’” Donovan told his subordinates in a leaked audio recording. “I could not process the words.”

Three months later, an investigation has substantiated that the colonel erred in his handling of the situation. Investigators wrote that Donovan “did fail to promote a culture of safety by failing to adhere to Operational Risk Management Standards” in accordance with Air Force regulations. Donovan also “did fail to effectively lead his airmen by failing to maintain a healthy command climate which fosters good order and discipline, teamwork, cohesion and trust.”

“The Fifteenth Air Force commander-directed investigation conducted at the 552nd Operations Group, Tinker Air Force Base, Okla. has been completed,” the spokesman told Task & Purpose. “Maj. Gen. Koscheski takes every investigation very seriously and is determining the appropriate course of action. More information will be provided as it becomes available.”

When the news first broke of the Tinker drama in July, many observers expressed sympathy for the crew and castigated Donovan as an irresponsible leader. The 552nd Air Control Wing flies E-3 Sentry Airborne Warning and Control System (AWACS) jets; converted Boeing 707/320 airliners with a large radar dome mounted on top. The jets and their crews help coordinate friendly air space to make sure aircraft get to where they’re needed without colliding with each other or targeting friendly positions.

“I think this story got big on social media because the AWACS community is huge,” one AWACs crew member familiar with the situation told Task & Purpose at the time. “And we all have experienced something similar in the push for a mission by those who aren’t putting their lives at risk.”

It may be a surprise to members of other services that aircrews can cancel training missions due to lack of sleep, but it’s a big deal in the Air Force, and especially aboard AWACs. The pilots are responsible for a $270 million aircraft filled with two dozen or more crew members who are responsible for keeping chaotic air battles organized, something you don’t want to do on little sleep.

“If it was a real-world sortie, I can guarantee that those crews would get their energy drinks of choice, roll out to the plane, and fly to defend our nation,” the crew member said. “I don’t know of any E-3 member that would deny a flight if the Russians were coming no matter their state of rest. So in wartime, our asses would be flying and we would gladly do it. But this wasn’t real world. It was an exercise. You can’t replace the lives that would be lost if a plane went down.”

After news first broke of the event, Donovan’s boss, Col. Keven “Hitch” Coyle, commander of the 552nd Air Control Wing, defended Donovan, saying that a miscommunication occurred during Donovan’s meeting with subordinates. The crews in question had been augmented with two additional flight deck crews per jet who could have flown while the fatigued pilots slept in the jet’s crew rest area, Coyle said.

“During the briefing, the Operations Group commander was trying to convey to the crew to use this option, however, this was not communicated properly.”

Coyle also wrote a post on the Wing’s Facebook page responding to “multiple posts regarding toxic leadership and allegations of a lack of safety culture.” In the post, Coyle sought to make a distinction between “toxic leadership” and “intrusive leadership.”

However, the top officer in the service, Chief of Staff of the Air Force Gen. Charles “CQ” Brown Jr., may have seen things differently. In August, Brown wrote a force-wide letter calling out “concerning trends in our performance of flight operations,” he said.

“All aircrew, including the most junior member of a crew or formation, must take tactical lead and correct a degrading or unsafe condition as soon as it develops,” the general wrote, two days after visiting Tinker for an aerospace industry event. “This effective communication starts during mission planning and does not end until a debrief is complete.”

Many onlookers said Brown’s letter was a thinly-veiled reminder for the 552nd Air Control Wing to clean up its act. “This has 552 written all over it,” wrote one commenter on Reddit.

“I could taste Tinker again as I read it,” wrote another.

No matter what Koscheski’s decision turns out to be, one airman is pleased with the outcome of the investigation.

“The USAF holding a member of their senior leadership accountable is a great thing to see,” said the AWACS crew member.