The Marine Corps has decided that its personnel just can't handle the power that comes with being a brown or black belt warrior unless they are at least a non-commissioned officer. 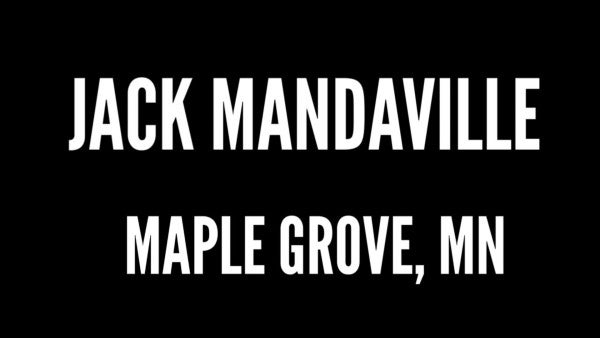 The Marine Corps has decided that its personnel just can't handle the power that comes with being a brown or black belt warrior unless they are at least a non-commissioned officer.

The Corps updated its order for its Martial Arts Program last month, which added in a rank requirement for both belts starting on Oct. 1. Per the new order, Marines will need to be a corporal in order to attain a brown belt, or a sergeant to attain the black belt. In the past, Marines could attain any belt, regardless of rank, as long as they went through the training and passed all the requirements.

Commenters on the 1st Marine Division's Instagram account were, well, not enthused. Some speculated this was just a ploy to keep Marines in uniform, while others thought this was all about staff non-commissioned officers being jealous of their ninja-like lance corporals.

The Corps, however, says it's all about bringing the martial arts program back to its roots of not just physical ability, but also mental and character development. In essence, according to a spokesman, the Corps wants Marines with higher belts to be able to not only execute an arm bar takedown of an opponent, but also to be able to lead other Marines and have the responsibility that comes with knowing how to effectively eye gouge Joe Smith at the local bar.

“Belt advancement in some cases had everything to do with proper execution of the physical discipline, but required no mastery or demonstrated ability in the mental and character disciplines,” Lt. Samuel Stephenson, a spokesman for Marine Corps Combat Development Command, told Task & Purpose in a statement, noting that feedback from the fleet was that most units were solely focused on the physical traits.

“The easiest example to look at are the required tie-ins at the brown belt syllabus which covers counseling techniques or the black belt syllabus, which contains training focused on different mentoring and leadership techniques,” he said. These leadership and counseling parts of the curriculum are, Stephenson added, tailored more to the NCO ranks.

Still, there are plenty of junior Marines who already have those higher belts. Fortunately, they will all be grandfathered in and will keep the belt they have. All others, according to the order, can be trained on the brown and black belt curriculum, but won't be able to test out for the belt unless they are the “appropriate rank,” Stephenson said.

And despite a perception that martial arts belts are a factor in whether junior Marines get promoted, a Manpower spokeswoman confirmed that is not the case. As one Corps website notes, a lance corporal's composite score mostly hinges on their physical fitness test, combat fitness test, and rifle range scores to decide whether they are ready for the next rank.

None of this is to say that you can't take your own martial arts training on the side, of course: