He survived cancer and the Crucible. After 956 days as a recruit, he’s finally a Marine

"I owe it to the Marine Corps, because they got me through the cancer. They gave me the mindset that I can do anything, and I'm very thankful for that." 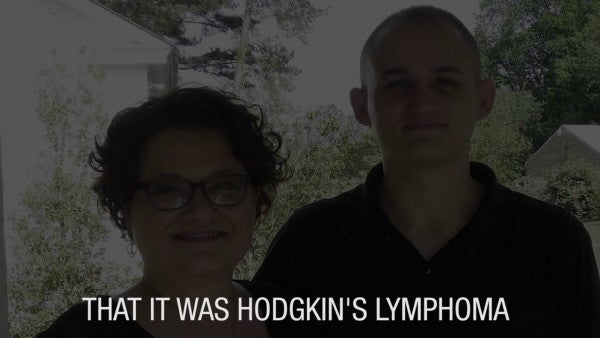 “So i just got told I had a cancer, how do you react to that?” Eudy said in a Marine Corps video by Cpl. Andrew Neumann that chronicled his lengthy journey to become a Marine. “Most people don't know what that's like, ever. It's like 'hey you've got a deadly disease.' Do you say 'thank you?' Do you just stand there and stare? Do you cry?”

“He was ready to get all the chemo over with, get well, and get back to Parris Island,” Eudy's mother said. “That was what he was determined to do.”

This week, Eudy completed the Crucible @MCRDPI and finally achieved his dream of becoming a Marine. pic.twitter.com/uBM0zjtZx7

“I owe it to the Marine Corps, because they got me through the cancer,” he continued. “They gave me the mindset that I can do anything, and I'm very thankful for that.”