Faulty Parts In Weapons A Cause Of Injury Among US Troops

An investigative report by Motherboard found that tens of thousands of defective machine gun parts — including bolts, sights, backplates,... 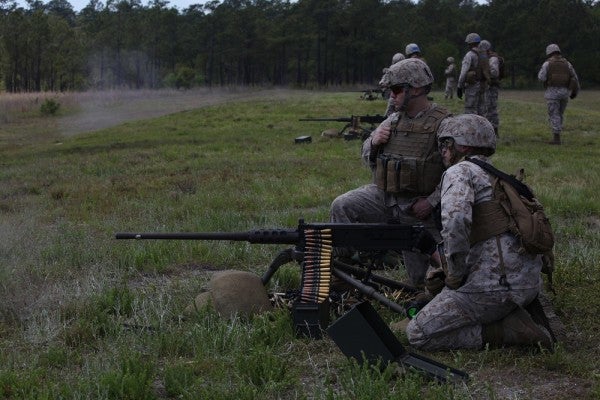 An investigative report by Motherboard found that tens of thousands of defective machine gun parts — including bolts, sights, backplates, and firing pins — have turned up on the range and overseas in the past decade. Written by Damien Spleeters, the report profiles Army Spc. Sean McMahon who was severely injured when a faulty part in the M2 Browning .50-caliber machine gun he was firing caused the weapon to explode.

Research into hundreds of pages of records obtained through the Freedom Of Information Act identified two machine guns most likely to have problematic parts: the M249 light machine gun and the M2, or “Ma Deuce.” Both are critically important weapon systems for ground troops.

The Army’s Combat Readiness Safety Center provided Spleeters and Motherboard with the records of 700 cases regarding faulty parts, and roughly 60 involve explosions similar to the one that injured McMahon.