What are the dumbest rules in the military?

Dumb rules and regulations are one of the most enduring traditions in the military. 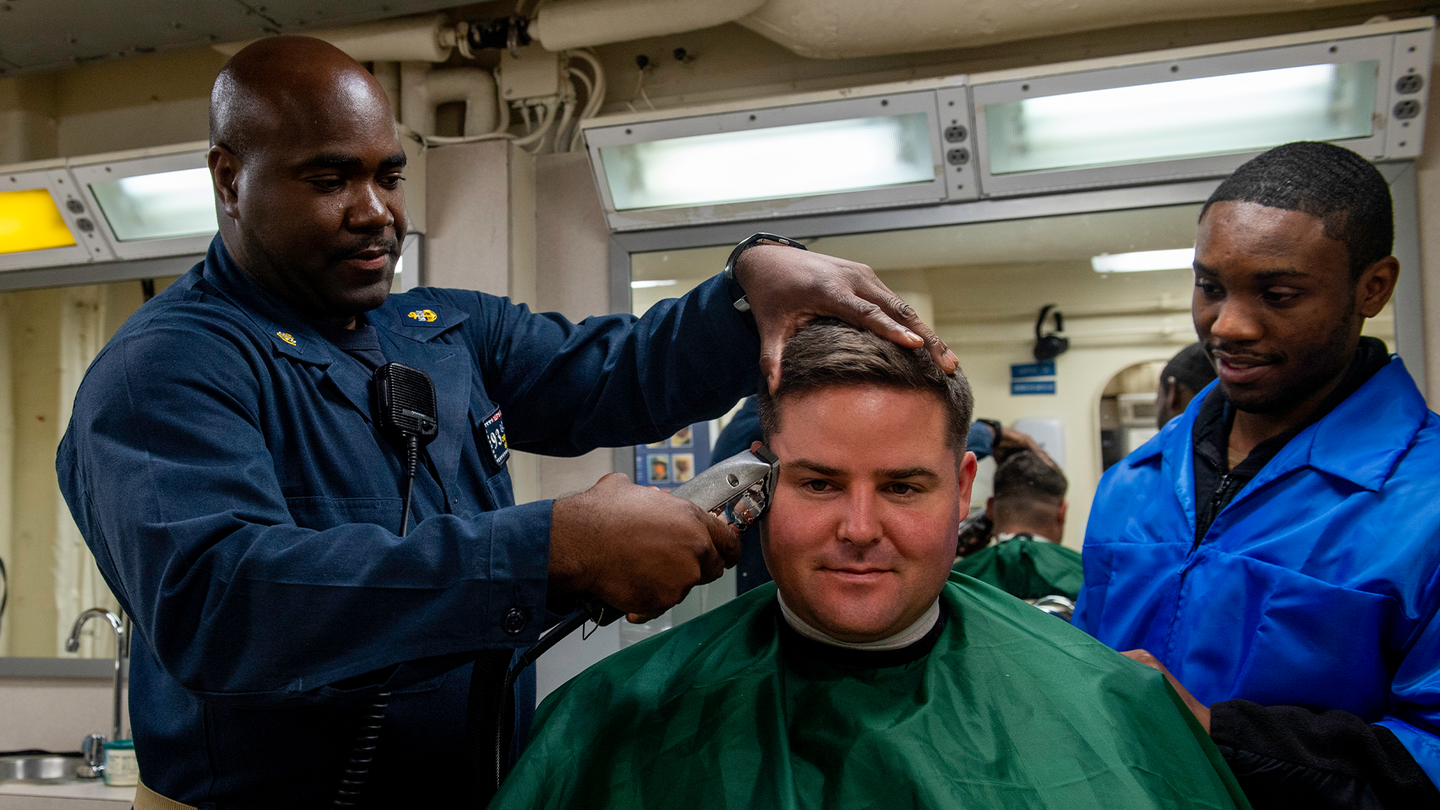 Gen. Douglas MacArthur is credited with saying that “rules are mostly made to be broken and are too often for the lazy to hide behind.” That may strike some as ironic given that he was the 13th Chief of Staff of the U.S. Army, an organization built on rules and regulations. Then again, he was fired by President Truman after ordering allied troops to attack across the 38th Parallel into North Korea during the Korean War, disobeying the Commander in Chiefs’ orders and possibly prolonging the war.

Douglas MacArthur broke a pretty important rule in the military and one that most would agree isn’t dumb. But for every rule like “don’t disobey a direct order from the Commander in Chief,” there are dozens more that probably shouldn’t even be rules, much less regulations. Some examples include saluting blue stickers on cars, or not being able to wear issued gear because some sergeant major decided to use “commander’s discretion” as a bludgeon to destroy anything resembling common sense.

And that’s the thing about military rules: Some are actually, you know, rules, meaning they are regulations that are laid out in a manual that you can refer back to. Others are rules in the way that pirates have them — they’re more like guidelines — and as such, they’re completely open to interpretation by whoever is chewing you out for some perceived slight.

For example: While you may be told that it is absolutely forbidden to walk on the grass on a Marine Corps base, it’s not actually against regulation. It’s just something you don’t do unless you want to get yelled at.

I must confess that as a former staff sergeant in the Marine Corps, I have enforced dumb rules. One instance occurred when I was a sergeant conducting a routine uniform inspection when I discovered one of my Marines did not have one of their socks properly marked, which caused them to fail the inspection and quite possibly the nation. Sure, marking your socks is actually a regulation in the Marine Corps, but it is dumb because it is a sock — a freaking sock.

So, we want to hear from you: What are some of the dumbest rules that exist in the military, both written and unwritten. It isn’t until we bring them all out into the light that we can finally begin to overcome their tyranny over us. Hit us up below in the comments.