What’s the most useless piece of gear you’ve ever been issued? 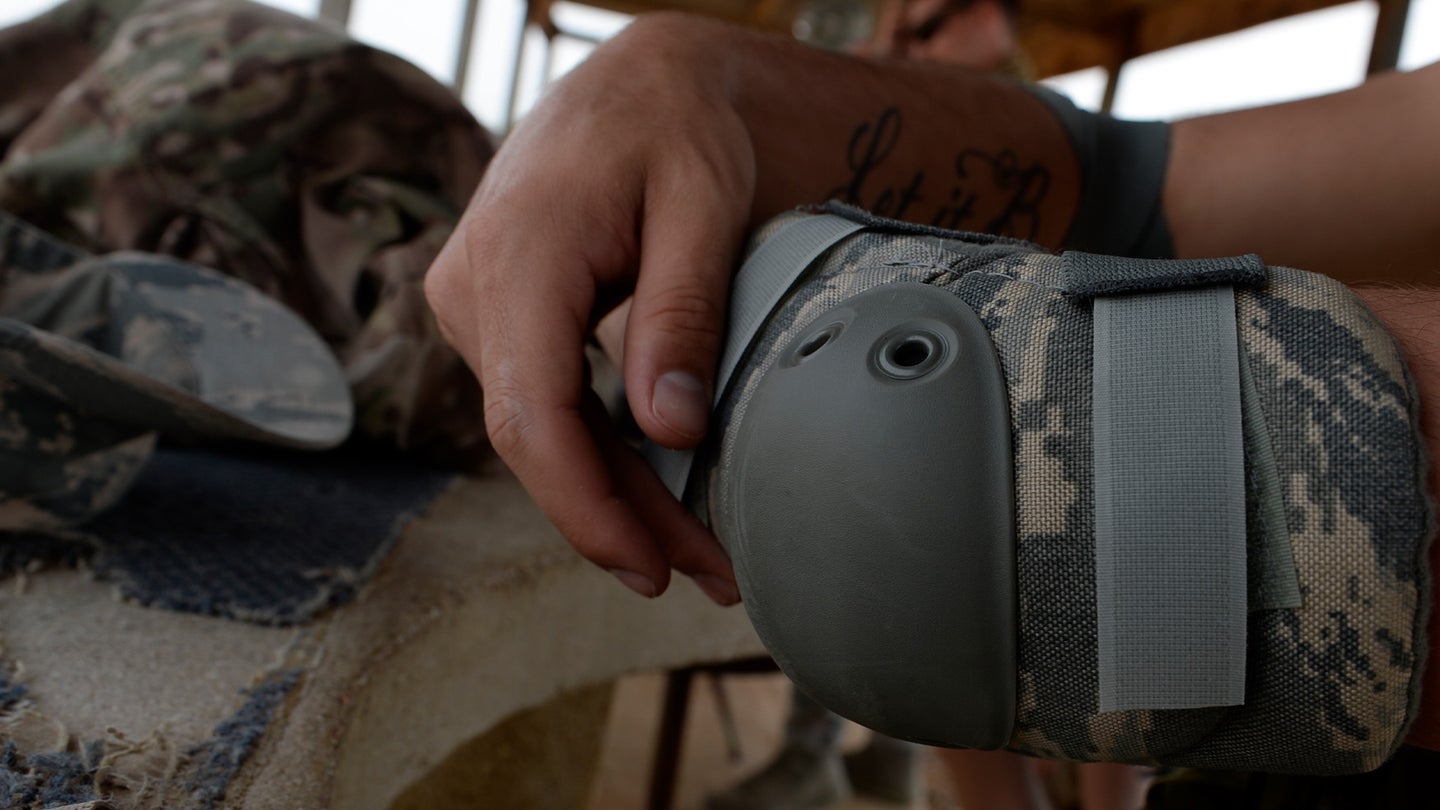 Gear. You know, gear: the pouches, the NVGs, the special boots. Everyone gets assigned a lot of gear, and everyone eventually has to turn in a lot of gear — possibly at their own personal expense.

Some of that gear? It’s great, give everyone more of it. You want some of your own gear? We’ve got you covered. But not all gear is created equal; some of it just sucks.

Bad gear is the crap that makes you miserable during a field training exercise. The crap that chafes and doesn’t work. The crap where, with your DD-214 almost in hand, you’re left wondering exactly what became of that glove liner you never used. This is the bad gear.

So what’s the most useless piece of gear or equipment you’ve ever been issued?

Maybe it’s something like those giant black glove liners. You know the ones I’m talking about. They don’t fit any human hand and likely have a broken cinch around the wrist. They don’t keep your hands warm, and those bulky fingers make you feel like the Hamburger Helper mascot. These fail pretty much every job a glove must do. You leave these things in the bottom of your ruck for too long and they disintegrate into a moldy clump of dust.

Perhaps it’s any iteration of elbow pads that have ever been issued to a service member. Not that wearing elbow or knee pads is bad; hy would anyone willingly subject themselves to joint pain? But has anyone ever received a pair that could accomplish the basic task of remaining around one’s elbows or knees? I thought not.

To get somewhat personal, many service members may have been issued a certain undergarment at some point into their military accession process; it’s a jockstrap, or an athletic supporter if you’d like to retain some mystery about the item. Perhaps there was a time when this was considered a real breakthrough in athletic wear technology, but that time has almost certainly passed. Has anyone actually ever worn one of these things? If you got one, how long did it remain ensconced in plastic, a small, white reminder of the absurdities of basic training?

What else would make this ignoble list? What are the items you’ve been forced to drag around and never use? Or, when you do have to use them, they never work? Where’s all that gear you never use, but must always account for? And what’s given you the biggest headache on a deployment or a training exercise?

We want the details, so let us know – what’s the most useless piece of gear the military has ever issued to you?