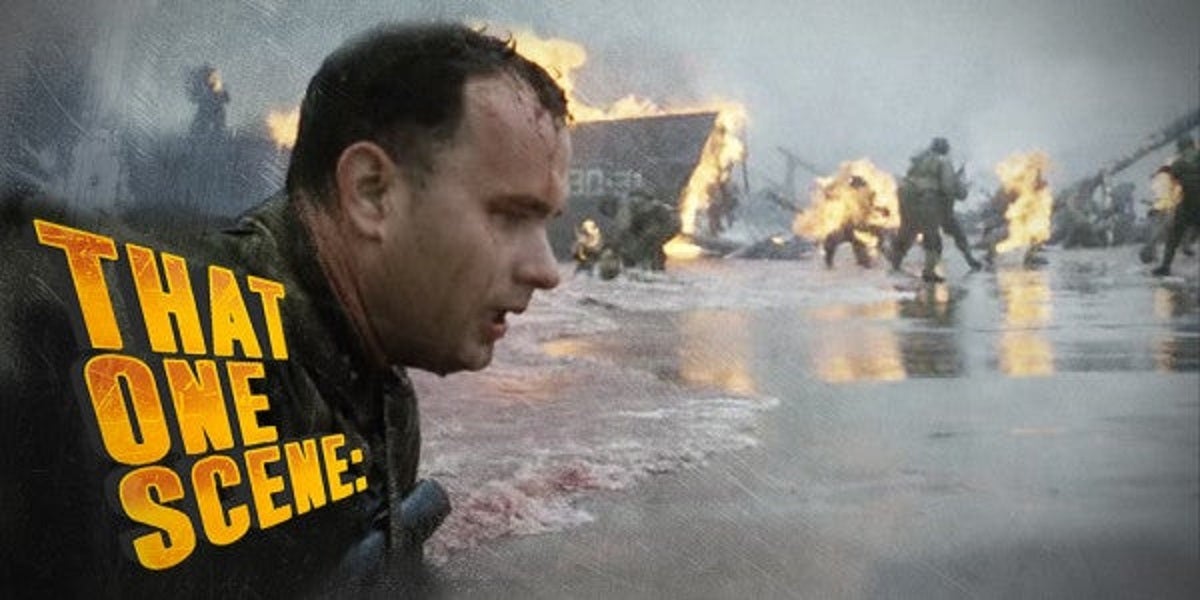 Editor’s note: This article was originally published on July 26, 2018.