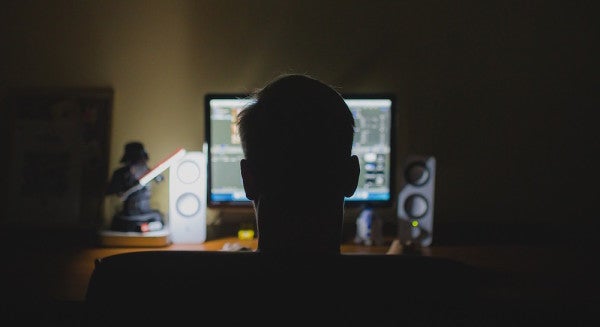 Which one are you?

Making up 75.5% of those surveyed, the recreational viewers rank low on all three dimensions of pornography use. According to the study, “Recreational users reported higher sexual satisfaction and lower sexual compulsivity, avoidance, and dysfunction.”

With 10% of online activity dedicated to getting people off, the researchers who performed the study were hoping to gain a better understanding of how people consume adult content by looking deeper at the viewers and less at the habit itself.