In the history of outrageous laws, where there are plenty of really out there ideas, a bill from Texas Democratic... 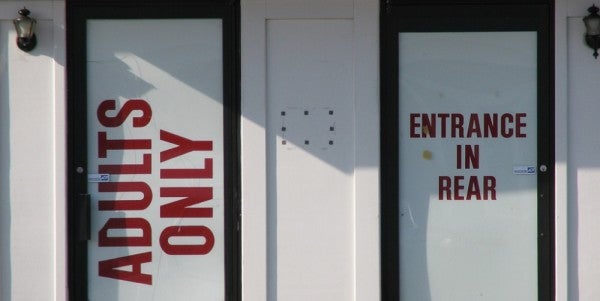 In the history of outrageous laws, where there are plenty of really out there ideas, a bill from Texas Democratic Rep. Jessica Farrar may just beat them all.

And just for shits and giggles, the bill requires a rectal exam prior to receiving the Viagra prescription, vasectomy, or colonoscopy. The law also acknowledges that the exam is entirely unnecessary. (Or, in the case of the colonoscopy, redundant.)

Utterly sarcastic and satirical, the proposal strikes at the heart of what Farrar sees as a major problem with a number of recently passed anti-abortion and women’s health laws. By subjecting men to restrictive and invasive medical guidelines, Farrar says she’s hoping to start a discussion on how much legal control the government should exercise over another person’s body.

“What I would like to see is this make people stop and think,” Farrar told the Tribune. “Maybe my colleagues aren’t capable of that, but the people who voted for them, or the people that didn’t vote at all, I hope that it changes their mind and helps them to decide what the priorities are.”

The bill invokes the argument of “sanctity of life,” a term that’s often associated with anti-abortion legislation. In this case, Farrar uses it to argue that every sperm is sacred, therefore if it’s not used to create a pregnancy, “then it’s a waste … because that semen can be used — and is to be used — for creating more human life,” she said.