When I was a staff officer in the Army, once a quarter we’d meet for a day of the most... 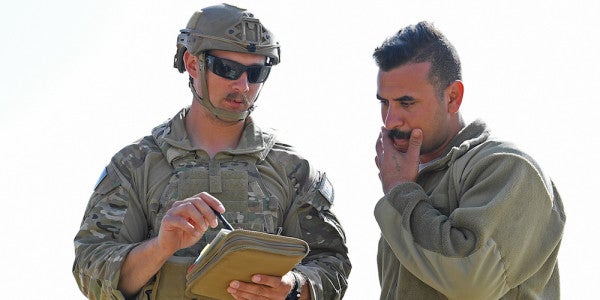 EOD: End of Day. This is the civilian version of COB; end of day versus close of business — it means the same thing.