An F-16 strafed and killed a civilian contractor during a training exercise. His widow sued the US for millions and won 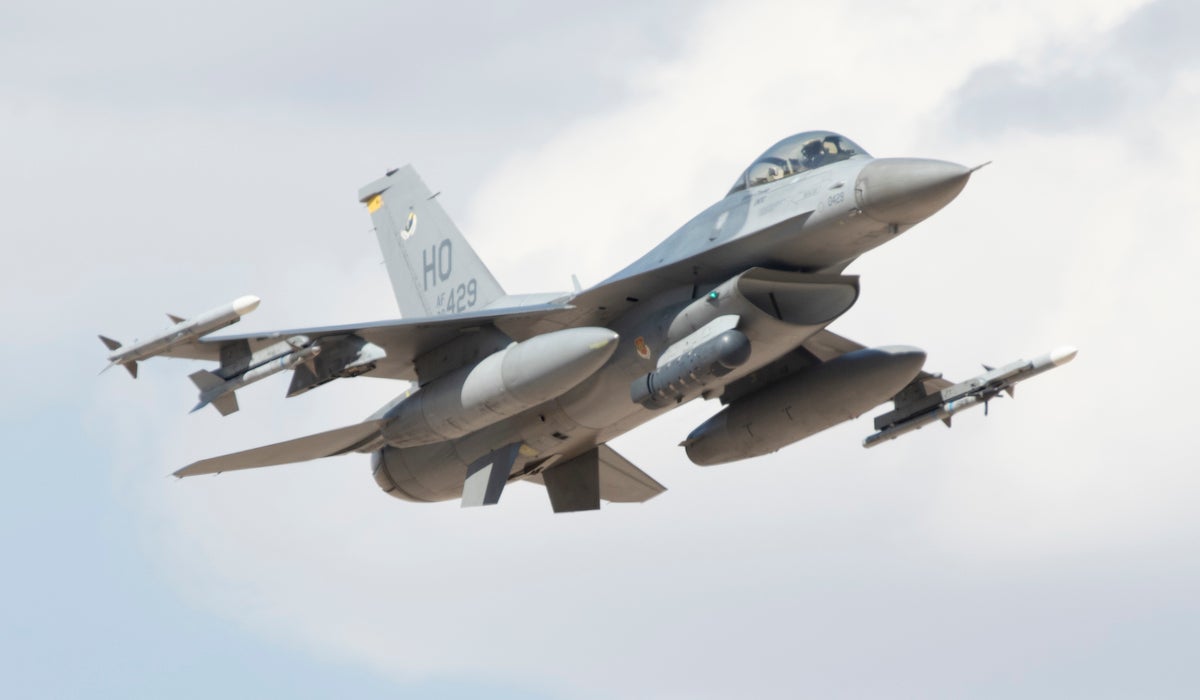 The U.S. government will pay $24.6 million to the widow of an Air Force contractor who was killed after an F-16 accidentally strafed his position with 20mm rounds, court records show.

Holbrook was killed “when an F-16 student pilot mistook the line of rental cars for the similarly aligned target and was ordered to fire at the group, blowing up one of the rental cars and striking Holbrook in the head with a 20mm round,” according to court documents.

Holbrook died several hours later at the hospital after he was struck by the round, the court documents state.

The US government through the Air Force “was responsible for the acts and omissions … [of] those members responsible for training, supervising, directing and ensuring safety in the live-fire nighttime run,” U.S. Magistrate Judge Stephan Vidmar found, reads the court documents.

The exercise — described in court documents as “a nighttime close air support scenario where F-16 fighter jets would attack with live ammunition an enemy position when ‘friendlies’ were nearby” — involved an instructor and student pilot, both identified in the court documents as John Does, out of Holloman Air Force Base as well as Idaho National Guard joint terminal attack controllers on the ground.

Holbrook, a business development manager for contractor Sensors Unlimited, had been invited to participate in the nighttime training exercise to demonstrate a laser imaging device for the Dutch Air Force, court records show.

The exercise began at around 6:21 p.m. on January 31, during which a series of errors followed. For starters, the ground crew was located at an observation post about a half-mile from the aircrafts’ targets that “looked the same as the target” from the air at night, according to court documents.

The student pilot that shot Holbrook was on his first nighttime close air support mission, was using night vision goggles for the first time, and performing “a nighttime high-angle strafe of unlit targets” for the first time, court documents state. In addition, the disparate ground grew had not worked together before and had missed the pre-exercise safety briefing.

Minutes later, the student pilot called out “capture target” showing that he was tracking the intended target southeast of the observation post, “but never described what he was targeting, and the [instructor pilot] never asked him to describe or verify that the [student pilot] was tracking the correct target,” according to court records.

Following his first two strafing runs, the student pilot set up for a third pass, during which the pilot “either did not recognize or misinterpreted the significant information in his heads-up display,” an error which was not verified by the instructor pilot at the time.

As a result, the student pilot received the go-ahead from his instructor pilot and “squeezed the trigger while the nose of the aircraft was pointed at the observation post and sent 155 rounds of Vulcan cannon ammunition toward the ground crew, blowing up a rental car and striking Chuck Holbrook in the head with a 20 millimeter round,” according to court documents.

Holbrook’s widow, Belen, filed a wrongful death lawsuit naming the Air Force in general and the student and instructor pilots in particular as defendants in 2018.

Holbrook left behind a young daughter.