"This exercise does not provide an opportunity to ‘surrender.’" 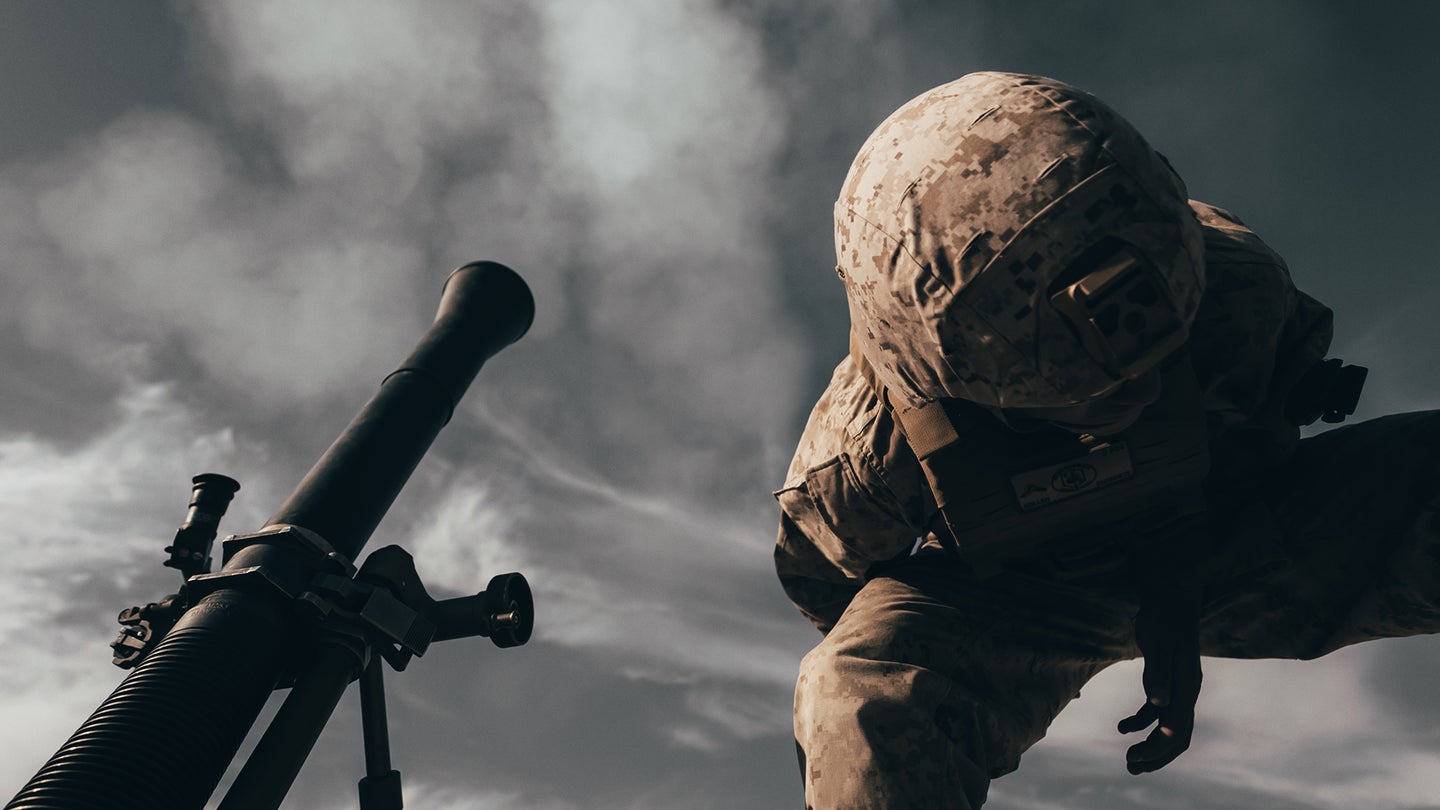 British media has been gloating since Tuesday, when The Telegraph reported that British Royal Marine commandos had “dominated” the U.S. Marines during the exercise and ultimately forced the Marines to surrender after annihilating most of their unit. The story, which has since been picked up by other British media outlets, also claimed that U.S. troops asked for a “reset” halfway through the exercise after suffering extensive casualties.

By successfully targeting American headquarters, using long-range artillery to destroy U.S. vehicles and other targets, and launching a long-range commando raid, the British forces not only defeated the Americans, but they vastly expanded the territory they controlled from less than 20% to more than 65% of the exercise area, wrote Telegraph defense correspondent Dominic Nicholls.

The official Twitter account for 40 Commando Royal Marines also declared that British forces had emerged “victorious” at the end of the exercise.

Naturally, the Telegraph story was met with much howling and gnashing of teeth on social media. The idea that U.S. Marines had surrendered was particularly jarring because, to paraphrase the immortal Gunnery Sgt. Thomas Highway in “Heartbreak Ridge,” surrender is not in the Marine Corps’ creed.

As it turns out, surrender was literally not an option for Marines taking part in the exercise, said Marine Capt. Zachary Colvin, a spokesman for the Marine Corps Air Ground Center.

“’Winners’ are never determined,” Colvin said. “This exercise does not provide an opportunity to ‘surrender,’ ‘keep score,’ or ‘reset.’ The objective of the exercise is to heighten unit performance and increase readiness.”

Colvin confirmed that British Royal Marines were part of the exercise’s opposing red force, which was under the command of the 7th Marine Regiment. The blue force came from the 3rd Marine Regiment and they had just completed the one month long integrated training exercise.

The multinational exercise from Oct. 25-30 also included troops from the Netherlands, Canada, and the United Arab Emirates, he said.

“The exercise was conducted in a free-play environment designed to stress commanders, derive learning points and allow participants to improve their ability to conduct offensive and defensive operations, and adapt to changes on the battlefield,” Colvin said.

Moreover, the way the exercise was described in the initial news story is not what the official military observers saw over the course of the five days, said a Marine Corps official, who spoke on condition of anonymity because he was not authorized to speak publicly on the matter.

Task & Purpose was unable to reach Dominic Nicholls of the Telegraph for comment.

The notion of an allied partner nation completely routing U.S. troops during a military exercise is not totally out of the realm of possibility. In February, Lithuanian forces decimated soldiers from the Army’s 2nd Battalion, 8th Cavalry Regiment in a series of simulated ambushes.

“They were concealed well, we couldn’t see them even when we were right on top of them,” Army Cpl. Joseph Salamon said in a press release. “They did really well, they know their stuff.”

Meanwhile, a non-scientific poll conducted by Task & Purpose in March showed that British Royal Marines are U.S. troops’ favorite foreign military to train with, in part because they know how to party.

“British Royal Marines were hysterical and almost drank us under the table,” one reader said.

UPDATE: This story was updated on Nov. 4 to include a tweet from 40 Commando Royal Marines.