There are few foodstuffs more American than the good old-fashioned MRE, that bland, tasteless swill meticulously engineered by the eggheads... 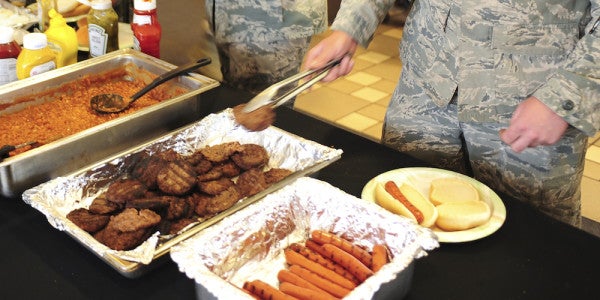