“The National Guard, they’re going to have to get deployed down there some way or other.” 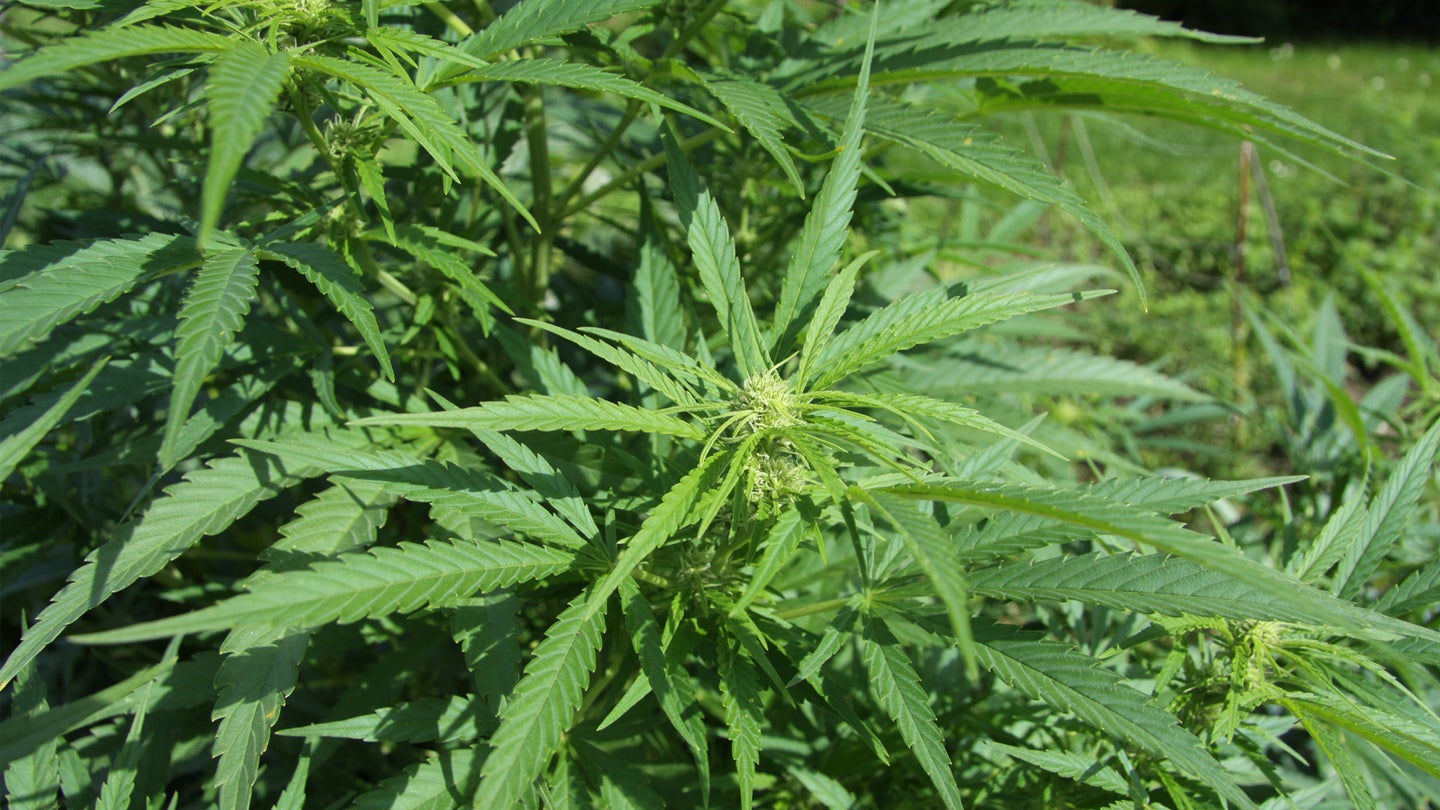 A county in southern Oregon has declared a state of emergency and its officials have asked the state’s governor to call in the National Guard. Why? Because they are being overrun by illegal pot farms.

According to the Associated Press, Jackson County officials asked Oregon Gov. Kate Brown to dispatch the National Guard to “assist, as able, in the enforcement of laws related to the production of cannabis.”

If a mobilization were ordered, it wouldn’t be the first, or even the second, third, or fourth time that someone requested that the National Guard take on a random role or duty as the need arises. In recent years, Guardsmen have been called upon to serve as school bus drivers; poll workers during an election; they’ve assisted with efforts to stem the novel coronavirus pandemic; and pulled guard duty on the U.S.-Mexico border. That’s to say nothing of their work responding to natural disasters, national emergencies, and deploying overseas. Oftentimes it seems as if they’ve almost become the go to quick fix for most issues — and that has led to concerns that it may be straining the force. Though maybe standing in the midst of a giant pot field might be a welcome change of pace.

While growing, selling, and using marijuana is legal in Oregon, those involved in production have to follow state regulations, pay taxes, and generally function like they’re part of any other industry. But not everyone has been keen to abide by those guidelines, which might explain the industrial-scale of illegal grow operations that have cropped up in parts of the state.

Jackson County officials declared a state of emergency on Oct. 13, the same day that police raided a marijuana farm in Medford, a city in the county, that had roughly 2 tons of processed sticky icky and approximately 17,500 plants, the AP reported.

“You can’t solve it just at the local level, and you cannot solve it, I’m afraid, just at the usual state level and have some more state troopers down there,” Oregon Senate President Peter Courtney told the AP. “The National Guard, they’re going to have to get deployed down there some way or other.”

The AP reported that the governor’s office said that they are holding off on a National Guard deployment for now because the growing season is winding down, but may consider mobilizing the Guard next year.

If it were approved, the mission would fit within the National Guard’s mission, since the decision on whether to call in the Guard, and what for, rests with the state’s governor.

Even so, Jackson County currently has a small Army and Air National Guard presence on the ground working with law enforcement to address illegal weed farms in the area.

“We are already there,” Stephen Bomar, a spokesman for the Oregon National Guard told Task & Purpose. “We have our Counter Drug Program that’s integrated with law enforcement agencies down in Jackson County.”

The Counter Drug Program’s mandate is to “support the detection, interdiction, disruption and curtailment of drug trafficking and use by applying military-unique skills and resources,” by working with federal, state and local law enforcement agencies as needed.

“We can flex up to 20 individuals, which includes intelligence analysts and things like that, but that’s usually what we support with: intelligence analysts and aviation support and then it just varies based on mission,” Bomar said of Jackson County specifically. “We have UH-72 Lakotas that could be potentially used in support of law enforcement for spotting illegal grows and things like that on government property. And we have done that in the past across the state in support of law enforcement.”