Fears about ending Don’t Ask, Don’t Tell in the military were baseless and overblown, Pentagon finds

Concerns ended up being a “nonissue” according to a report from the Joint Chiefs of Staff’s research unit. 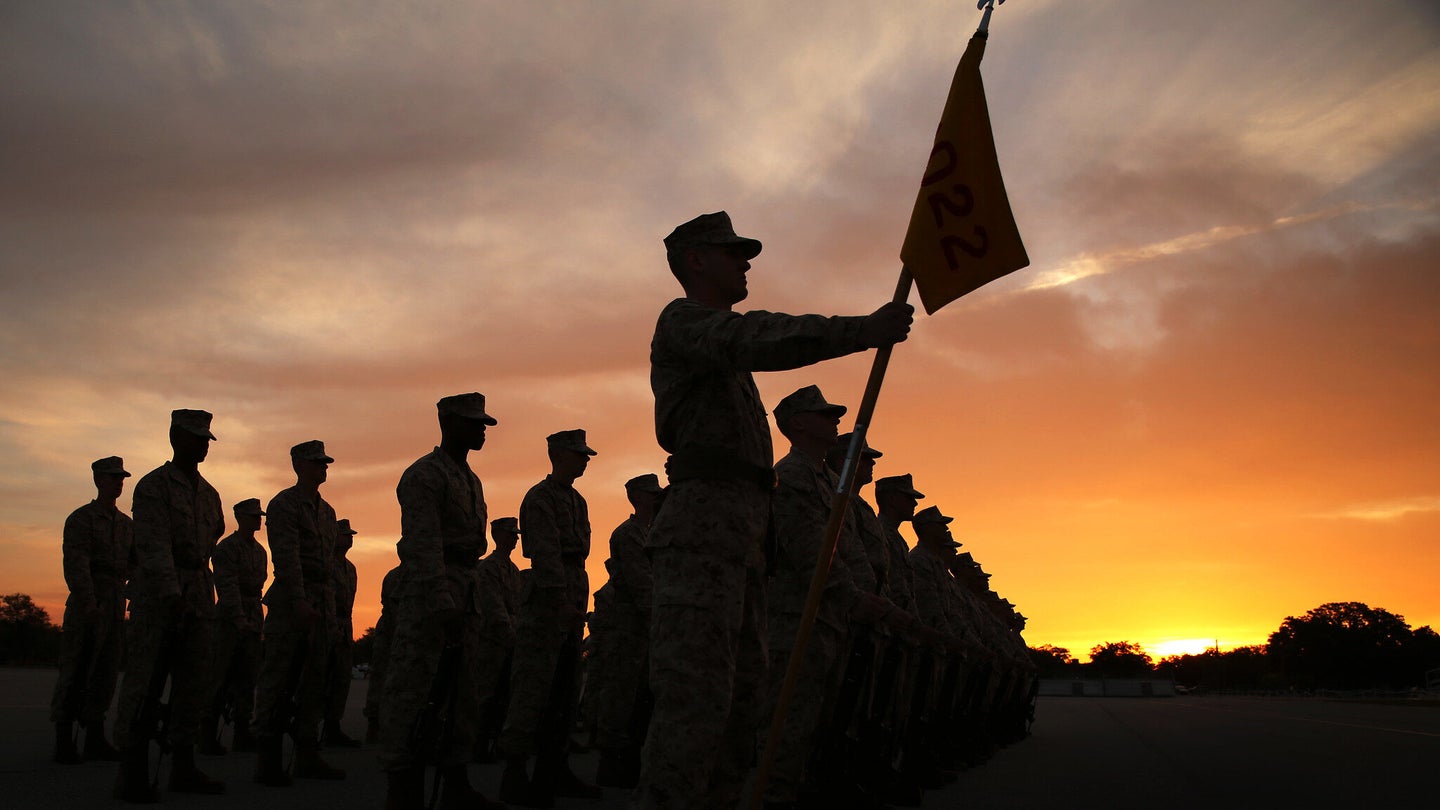 It’s been 11 years since Don’t Ask Don’t Tell was repealed. At the time it was done away with, there were heavy arguments about letting LGBTQ Americans openly serve in the armed forces. Those debates were even inside the Department of Defense. A Pentagon report, written in 2021 but released this year highlights just how much military leaders worried and argued that changing the policy would impact unit cohesion and combat readiness. It also shows that when all was said and done and Don’t Ask, Don’t Tell — which banned discrimination but also barred openly gay, lesbian and bisexual people from serving — was repealed in 2011, their concerns ended up being overwrought.

In fact, by the time Gen. Martin Dempsey, chairman of the Joint Chiefs of Staff spoke with then-Secretary of Defense Leon Panetta in 2013, he said the repeal of Don’t Ask Don’t Tell two years prior had “no impact” on aspects such as combat readiness, recruitment or unit retention. But before that change, there were serious disagreements, with members of the Joint Chiefs even expressing their frustrations with differing views to the secretary of defense.

The report, “Repealing Don’t Ask, Don’t Tell: A Historical Perspective from the Joint Chiefs of Staff,” comes from the Joint History and Research Office, a research arm of the Department Of Defense that focuses on documenting the actions and policies of the Joint Chiefs of Staff. The repeal has been law for more than a decade and the fears about an erosion of unit cohesion across the military did not come to pass, but the report — which was published in March 2021 but released to the public this year — offers direct insight into how the chiefs of staff of the different service branches viewed DADT and its repeal.

For decades, homosexuality had been seen by leaders as incompatible with military service, even as LGBTQ Americans volunteered to serve. Don’t Ask Don’t Tell was enacted in 1994 as a kind of compromise compared to the previous policy. During its time in place, more than 13,000 service members were removed from active duty when their sexual orientation was outed.

But when the conflicts in the Global War on Terror broke out — and as public attitudes toward gay, lesbian and bisexual Americans began to shift — it was clear that any issue in the wars wasn’t tied to troops’ sexuality. During the 2008 election and the transition to the Obama administration, support was shifting toward a repeal, but most of the Joint Chiefs of Staff, barring Vice Chairman Marine Gen. James Cartwight thought it would be “unwise” to do so. But the Senate Armed Service Committee pressed the issue, forcing the Joint Chiefs to do their own internal review.

That’s when disputes heated up, the report said. While the administration moved for changing the policy, the members of the Joint Chiefs of Staff found themselves at odds. Then-Chairman Navy Adm. Mike Mullen spoke before Congress sharing his personal beliefs, saying he was troubled by the policy. The other chiefs of staff found themselves angered at him speaking on his own about his own views, rather than representing the organization as a whole. They expressed their concerns to then-Secretary of Defense Robert Gates, bringing up the need to consult their forces to make sure such a change wouldn’t negatively impact unit readiness.

The report admits there were disputes and disagreements from the chiefs of staff on Don’t Ask Don’t Tell and repealing it, until that repeal finally happened. But even  when speaking to the Senate about the policy and possibility of a repeal, the Joint Chiefs were at odds. Some favored an eventual but not immediate repeal. The only thing they did clearly agree on was that if a new policy was implemented they would need to implement it without bickering or disputes.

One concern that went through Pentagon leadership was whether they would have any actual say in the decision — Gates told the Senate there was a chance the policy could change through court order, rather than through DoD directive. Military leadership wanted a clear implementation plan.

One of the most striking parts of the report is the “Nonissue” section. It looks at the military’s own internal reviews of its metrics after the policy was repealed, and it’s rather stark in, as the title says, LGBTQ troops serving openly was a “nonissue.” Leaders admit their concerns ended up being warrantless.

Don’t Ask Don’t Tell was seen as an improvement over the previous military policy that discriminated against and discharged troops for their sexuality when it was put in place, but for the 17 years it was in effect, it still hurt many troops who had to hide who they were or were ousted from service. One of those was Timothy Jones, a sailor who served in the Navy from 1998 until his 2000 discharge under Don’t Ask Don’t Tell. He told Task & Purpose in 2018 how that still haunted him and his experience.

“Everyone gets supported and decorated when they’ve done their full service or gone to war, and that wasn’t me,” he said. “I didn’t feel I had earned the right to be a veteran.”