Staff Sgt. Steven T. Smiley has been charged with negligent homicide and related offenses for the death of Pfc. Dalton Beals. 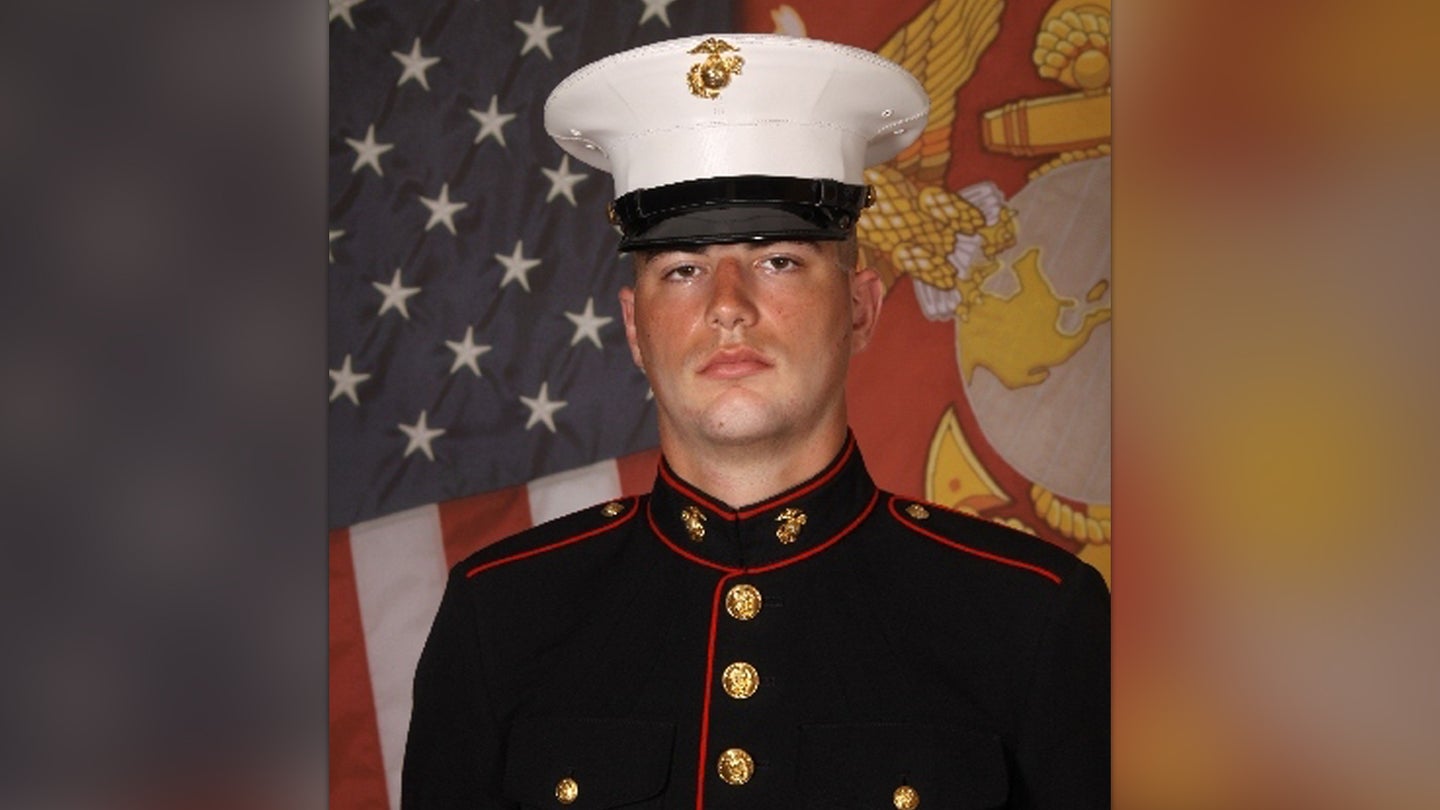 Beals died during the Crucible event of recruit training at Parris Island. His cause of death was determined to be hyperthermia, commonly known as overheating. A subsequent investigation faulted Smiley for not properly supervising Beals and other recruits and making them do extra physical training even though the temperature was in the 90s that day.

The command investigation into Beals’ death found that Smiley “did not have the maturity, temperament, and leadership skills” to serve as a senior drill instructor, and that recruits were reluctant to come to him with problems, including medical issues.

“Although it is impossible to determine, his perceived indifference to the well-being of recruits demonstrated prior to the Crucible, could have impacted Recruit Beals or other recruit’s willingness to seek medical attention when Recruit Beals was clearly showing signs of a heat injury during the Crucible,” the investigation found.

The temperatures at Parris Island on the day Beals died reached Black Flag conditions, when Marines are required to stop all physical training, the command investigation found.

Recruits interviewed for the investigation said that Beals looked “out of it,”  tired, and weak that day. One recruit described Beals as “teetering and wobbling” and another recruit asked Beals if he was okay after he tripped on a hike.

Another recruit who sought medical attention for a heat injury had a core body temperature of 107.1 degrees, prompting corpsmen to put him in a polar bag to cool him down.

Beals’ mother, Stacie Beals, said she was at a loss for words on Friday when she heard that Smiley would be charged for her son’s death.

“It’s been a long time coming,” Stacie Beals told Task & Purpose. “We’re just waiting for the trial and for justice to be served.”

This story was updated on Nov. 11 to include more information about the high temperatures on the day Beals died and a statement from his mother, Stacie Beals.