It's unclear how many people were hurt after the two World War II-era planes collided into one another. 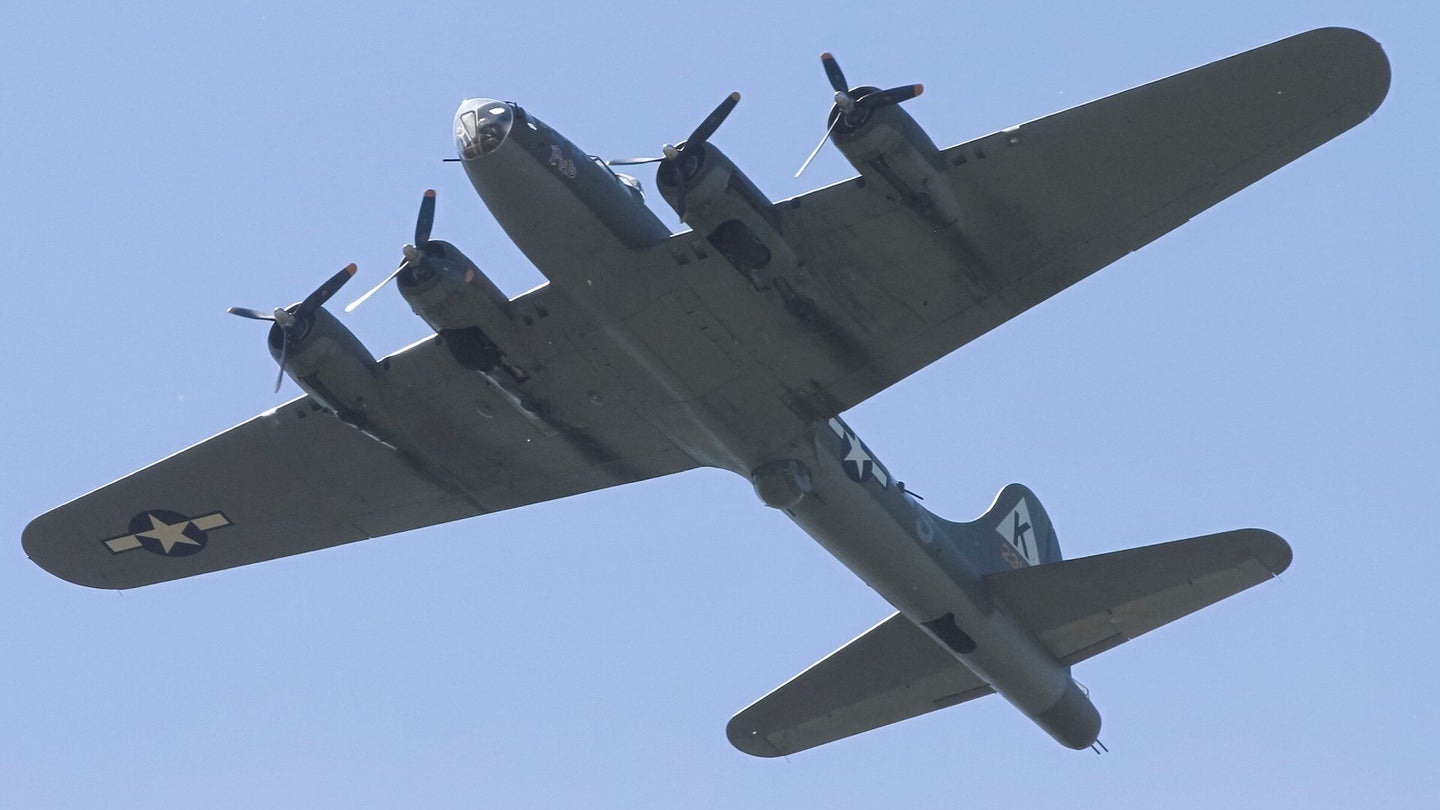 The Federal Aviation Administration said that the two planes — a large Boeing B-17 Flying Fortress and a single-seat Bell P-63 Kingcobra — collided around 1:20 p.m local time over Dallas Executive Airport, south of the city.

“According to our Dallas County Medical Examiner, there are a total of 6 fatalities from yesterday’s Wings over Dallas air show incident,” Dallas County Judge Clay Jenkins said in a tweet on Sunday morning. Dallas Mayor Eric Johnson said on Twitter Saturday afternoon that no one on the ground was hurt by debris from the crash.

The planes were in the sky for the Wings Over Dallas airshow for Veterans Day weekend, which featured primarily vintage World War II-era aircraft. The three-day airshow was organized by the Commemorative Air Force, which is based out of Dallas Executive Airport.

Video from the scene circulating on social media shows the B-17 exiting a turn, where the P-63 flies straight into its wing from behind. The B-17 breaks apart and catches fire, while the P-63 also shatters into pieces. The planes then fall out of the sky and crash into the ground in a fireball.

Debris from the crash fell on U.S. Highway 67, and video shows cars on the road as the mid-air collision occurred. Johnson said that pieces also fell on the airfield and nearby strip mall.

Commemorative Air Force CEO and President Hank Coates told the Washington Post that both planes were “normally crewed” — one pilot in the P-63, four or five on the B-17. There were no paying customers on the planes, Coates said.

A spokesperson for Commemorative Air Force told Task & Purpose just before 5 p.m. Central Time on Saturday that they did not have information on the status of crews, and the organization is working with the Federal Aviation Administration and National Transportation Safety Board to investigate the cause of the accident.

The FAA and the National Transportation Safety Board are investigating the crash.

UPDATE: 11/12/2022; This article has been updated with statements from Commemorative Air Force and comments from Mayor Johnson and CAF President Coates.