So reports Army Col. Liam Collins in the August issue of ARMY magazine. Here’s how it works: “The Russians are... 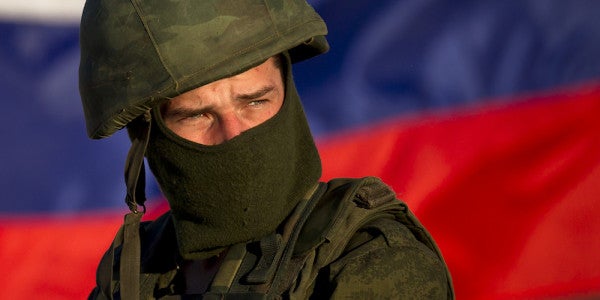 So reports Army Col. Liam Collins in the August issue of ARMY magazine. Here’s how it works:

“The Russians are adept at identifying Ukrainian positions by their electrometric signatures,” writes Collins. One would expect that, but the thing that impressed me what came next.

Collins, who has spent a lot of time in Ukraine lately, and who also holds a Ph.D. from Princeton, notes that in this one action, “electronic warfare is combined with cyberwarfare, information operations, and artillery strikes.”