Two people were sentenced recently for defrauding Marines, some of whom are stationed at Camp Lejeune, North Carolina, local news... 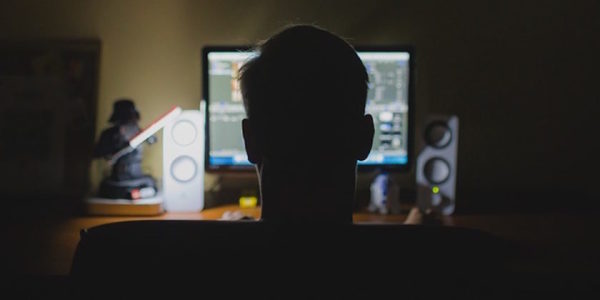 Two people were sentenced recently for defrauding Marines, some of whom are stationed at Camp Lejeune, North Carolina, local news station WNCT 9 reported June 5. How’d they do it? They created fake identities on internet dating sites and lured the poor (and evidently lonely) devil dogs into virtual relationships.

One of the scammers, Jones Martin from Hampton, South Carolina, was sentenced Monday to almost five years in prison, plus another five years’ probation, and has to pay $117,000 in restitution. He pled guilty to conspiracy to commit wire fraud and aggravated identity theft in January.

The other fraudster, Hailey Tykoski of Wayne, Michigan, got five years of probation and must fork over $42,000 in restitution, after she plead guilty in March to conspiracy to commit wire fraud.

From 2013 to 2015, Martin and accomplices like Tykoski used fake identities to target young enlisted Marines. The catfishing scheme involved sending text messages and emails to deceive the Marines into believing they were in a romantic relationship.

They convinced the lovestruck devil dogs to take out personal loans from Navy Federal Credit Union and used the victim's personal information to transfer the cash into a different account. The scammers even took out new lines of credit in the victim's’ names, leaving the Marines on the hook to pay off the debts.

It sounds like a scenario plucked straight from a company first sergeant’s onboarding brief. Maybe an updated briefing should simply advise Marines to avoid dating at all while they’re at Camp Lejeune, unless they want to get screwed, and not in a good way.