Ukraine has agreed to buy 150 Javelin anti-tank missiles, in a deal worth $39 million, a U.S. congressional aide said on Tuesday. 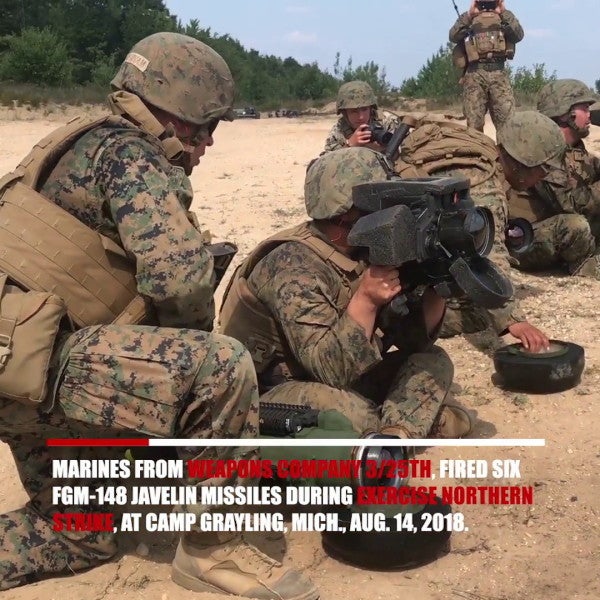 WASHINGTON (Reuters) – Ukraine has agreed to buy 150 Javelin anti-tank missiles, in a deal worth $39 million, a U.S. congressional aide said on Tuesday, referring to a purchase that is separate from U.S. aid at the center of an impeachment inquiry into President Donald Trump.

This sale, funded with Ukrainian government and not U.S. funds, was finalized in late June or early July, weeks before Trump's July 25 call with Ukrainian President Volodymyr Zelenskiy that was flagged in a whistleblower complaint.

Leaders of congressional committees signed off on the Javelin sale within the past week under an informal review process for major international military sales.

The aide said he expected the sale would be made public shortly. A State Department spokesman did not immediately respond to a request for comment.

Javelin anti-tank missiles are made by Raytheon Co and Lockheed Martin Corp.

The Javelin sale was first reported by Bloomberg.

The purchase is separate from $391 million in U.S. military assistance for Ukraine that has played major role in the U.S. House of Representatives impeachment inquiry into Trump's.

Ukraine is mired in a conflict with pro-Russian separatists in the east of the country.