The US is officially sending Patriot missiles to Ukraine

The Patriots are intended to help Ukraine defend against Russian attacks on critical infrastructure. 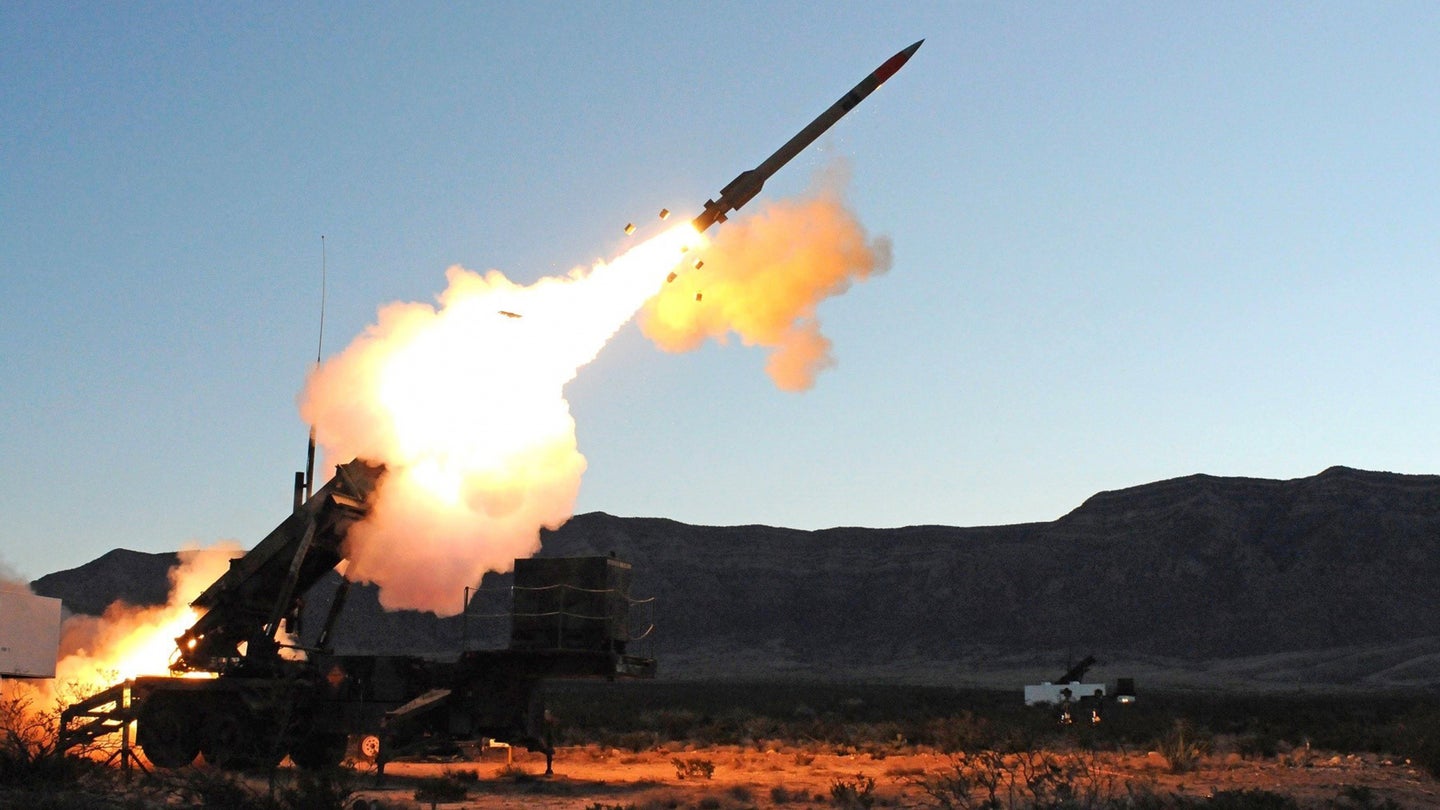 While the United States has provided Ukraine with $20 billion in military assistance, it has held back from giving Ukraine some of its more advanced weaponry, such as Western tanks and planes.

But in recent months, Russia has used missiles and drones to attack Ukrainane’s critical infrastructure in the hopes of freezing Ukrainians into submission over the winter. Now the United States will provide Ukraine with Patriot missiles, the most sophisticated weapons system that the Ukrainians have received from the West so far.

The Ukrainians will be trained how to operate the Patriot missile battery in a third country, a senior administration official told reporters on Tuesday,

“This will take some time, but Ukrainian troops will take that training back to their country to operate this battery,”” said the official, who spoke on condition of anonymity under rules established by the White House.

First deployed in the 1980s, Patriot missiles can target enemy aircraft, cruise missiles, and ballistic missiles. One Patriot battery is made up of a truck-mounted launching system that can be fitted with up to eight launchers, each of which can hold up to four missiles. The system also includes a ground radar, control system, and a generator.

Since President Joe Biden took office, the United States has provided Ukraine with $20 billion in military aid, including Stinger and Javelin missiles; High Mobility Artillery Rocket Systems, or HIMARS; and National Advanced Surface-to-Air Missile Systems, according to the Defense Department.

Armed with Patriot missiles, the Ukrainians will be better able to defend their country against Russian aircraft as well as ballistic and cruise missiles, said retired Air Force Gen. Philip Breedlove, who served as head of U.S. European Command and Supreme Allied Commander Europe of NATO Allied Command Operations from 2013 to 2016.

“We have said many times that we’re going to give them everything that they need, and this is certainly a requirement that they’ve needed since before the war started,” Breedlove told Task & Purpose. “If you remember: The war started off with barrages of over 100 missiles. Now, the targeting is beginning to be more specifically aimed against infrastructure and energy capabilities.”

In addition to firing cruise and ballistic missiles into Ukraine, the Russians have also launched more than 500 Iranian-made Shahed-131 and Shahed-136 kamikaze drones at Ukrainian targets since September, according to the Institute for the Study of War think tank in Washington, D.C.

While the Ukrainians could use Patriot missiles to shoot down Iranian-made drones, the United States and its partners need to find more cost-effective air defense systems that could do that job, including radar-guided anti-aircraft guns, said Benjamin Jensen, an expert on future war, gaming, and strategy at the Center for Strategic and International Studies.

“Because Russia will continue to fire large salvos, it becomes a cost curve-driven competition,” Jensen told Task & Purpose. Using a $3-4 million dollar missile to shoot down a $20,000 drone can induce self-defeating behavior and alter the balance of inventories.”

Jensen added that even the IRIS-T air defense system that Germany has provided Ukraine is a less expensive option to counter Iranian-made drones because it fires missiles that cost $400,000 each.

Denys Gurak, the former deputy director general for Ukraine’s state-run defense conglomerate said it is good news that Ukraine is finally getting Patriot missiles, but he said the Ukrainians still need more weapons from the United States and its partners.

Gurak also questioned why it has taken the United States so long to give Ukraine Patriot missiles.

“Of course, Patriots are good; and of course, we need more than one battery,” Gurak told Task & Purpose. “It’s good that it finally happened. What is the reason why it didn’t happen before  — why thousands and thousands of people have died because of Russian attacks?”

News that the U.S. military will give Ukraine Patriot missiles comes nearly a week after Russia’s Foreign Ministry spokeswoman Maria Zakharova warned that such a move “could entail possible consequences,” although she did not specify exactly how the Kremlin might respond.

Task & Purpose emailed the Russian embassy in Washington, D.C., for comment on Wednesday, but no Russian government official has responded so far.

In response to Ukraine receiving Patriot missiles, the Russians are likely to increase threats about using nuclear weapons and ratchet up attacks on Ukrainian civilians, said Evelyn Farkas who served as deputy assistant secretary of defense for Russia, Ukraine, and Eurasia from 2012 to 2015.

“In the window that they still have, they’ll continue to try to use their airpower to terrorize Ukrainians,” Farkas told Task & Purpose on Wednesday. “They really would love to get a refugee flow going in order cause the Europeans to perhaps question their commitment to Ukraine. So, the Russians are just going to demonstrate how ruthless and desperate they are, but there’s nothing they can do to counter the Patriots once they’re in place.”