As Russia’s aggressive action toward the Ukraine has roiled the international community, An American anchor for Russia Today, a state-sponsored... 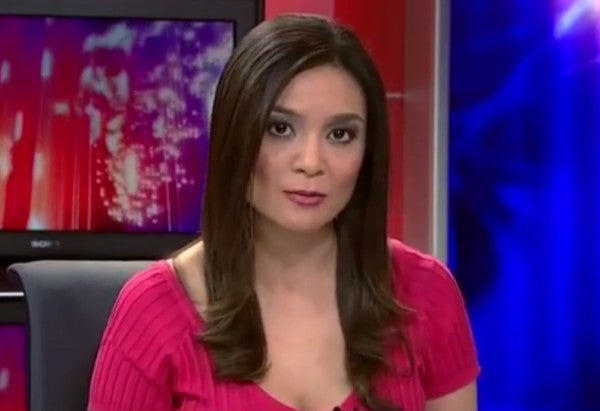 The anchor, Liz Wahl, who works from the D.C. bureau of Russia Today, cited her military family as a reason for standing by her principles when she quit.

“I’m the daughter of a veteran. My partner is a physician at a military base where he sees every day the first-hand accounts of the ultimate prices that people pay for this country. I’m proud to be an American and believe in disseminating the truth, and that is why after this newscast I’m resigning.”

Russia Today which has been the subject of intense condemnation of its lax coverage of the crisis, with Buzzfeed compiling a hilarious list of examples of biased coverage from a single day.