The homeless Marine veteran who virtually baked to death in a hot New York City did so because work was... 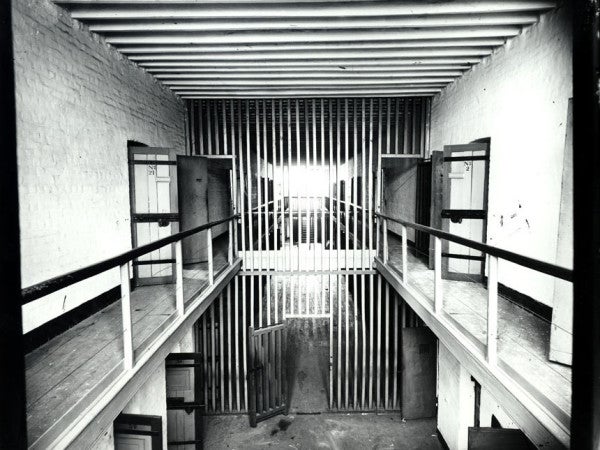 The homeless Marine veteran who virtually baked to death in a hot New York City did so because work was delayed on the cell over Presidents Day weekend, the Associated Press has reported.

It's a tragic update to an already troubling story; the story of James Murdough, a 56-year-old homeless veteran who was arrested in February of this year and sent to Rikers Island, a part of New York City's jail system. Roughly a week later, he was placed in a cell where the heater was broken. He was found dead hours later, in a room where the heat was over 100 degrees.

The Associated Press initially broke the story back in March, and have issued a new report that details how the cell was able to go unrepaired:

The two work orders for “too much heat” prepared on Feb. 14, a Friday, weren’t received until Feb. 18, the following Tuesday, because the maintenance department doesn’t receive requests during weekends … In addition, that Monday was Presidents Day, a federal holiday.