A new reality show pits four teams of civilian athletes, each led by a military veteran, against each other in... 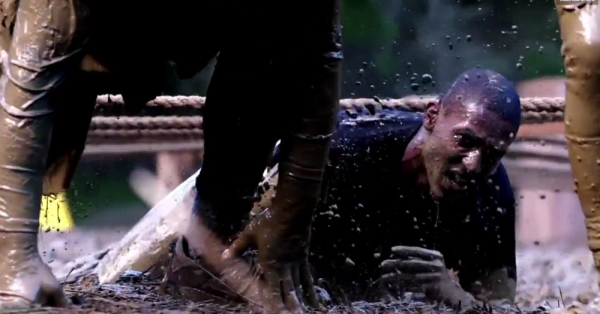 A new reality show pits four teams of civilian athletes, each led by a military veteran, against each other in a series of military-themed survival challenges and obstacle courses. Called “American Grit,” the 10-episode show is hosted by professional wrestler, John Cena, according to FOX.

The 16 competitors are broken into four teams, each led by one of four U.S. military veterans from the Global War on Terror, dubbed “the cadre.” The teams compete against one another on a range of military-themed obstacles and challenges.

The veteran coaches includes Noah Galloway, an Army veteran who lost an arm and a leg while serving in Iraq with the 101st, and last year, placed third on “Dancing With the Stars;” Rorke Denver, a retired Navy SEAL officer who led special operations missions across the globe; Nick Irving, an Army Ranger who served as a sniper team leader with the 75th Ranger Regiment and earned the moniker “The Reaper” for killing 33 enemy combatants in three and a half months; and Tawanda “Tee” Hanible, who recently retired from the Marine Corps as a gunnery sergeant and deployed to Iraq for the 2003 invasion.

Related: Meet the Iraq War vet winning hearts on ‘Dancing With The Stars’ »

The winning team will walk away with $1 million dollars, and that’s what sets the show apart: One team, not one person, will win.

“This is the kind of show that America needs right now,” Irving told Marine Corps Times. “You don’t see much real teamwork displayed in reality competition shows these days. It’s mostly just a bunch of backstabbing and stuff like that.”

“American Grit” will premiere April 14 at 9 p.m. Eastern time on Fox. Watch the trailer below: