What’s one scene from a war movie that just gets *it* right?

So many movies get military life wrong, but a few get *it* right. 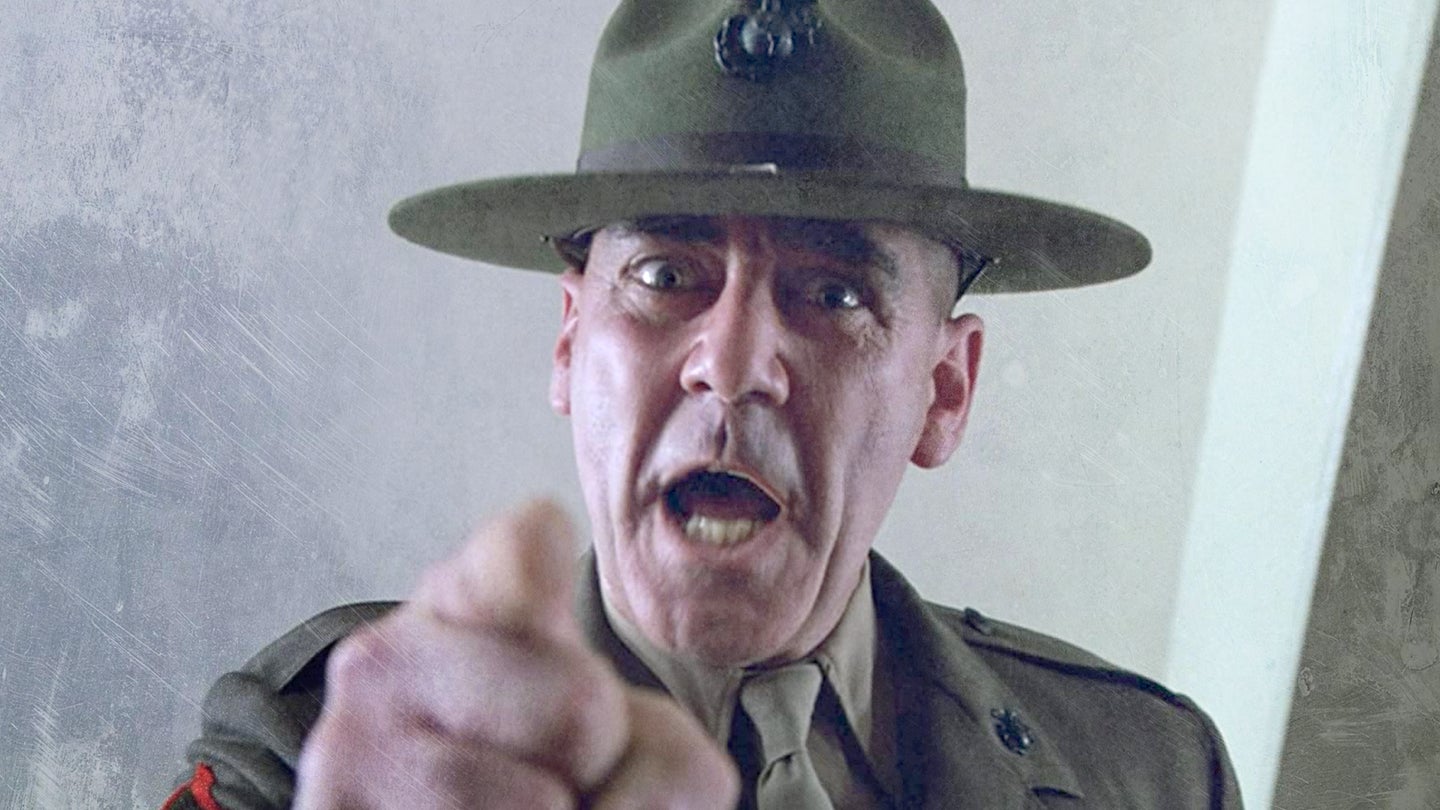 Welcome to a special installment of That One Scene, a semi-regular series in which Task & Purpose writers wax nostalgic about that one scene from a beloved movie. This time around we’d like you, our readers, to tell us about your favorite military movie scenes.

Want to know how to spot the veteran or service member in the room?

For starters, if they’re a Marine, they’ll tell you in about five seconds. For everyone else, just put on a bad military movie. Within minutes you’ll hear a hyper-specific accounting of each and every single thing those damn filmmakers got wrong: from the types of uniforms and how they’re worn; to the length of a character’s hair; how they carry themselves, and their weapons; down to the language the on-screen service members use, and how they use it.

The reason for this is two-fold: The first is that the little things matter. When a war movie nails the minutiae of military service, it doesn’t just keep nitpicking ‘well, actually’ veterans quiet, it sends a message to current and former service members that the film is striving for authenticity. And there are different kinds of authenticity, from the emotional, which gets at what it feels like to serve, deploy to a warzone, or be in combat, to the technical, which covers everything from fire and movement to weapons handling, and offers viewers a glimpse of what actual service members do, and deal with, at war.

The second reason veterans get so outraged over movies that miss the mark is because there are so goddamn many, and they often make the same mistakes. There are only so many times you can watch the leading man sweep back his long luxurious locks of hair before the average vet is forced to scream angrily at the screen, “Where the hell is that guy’s first sergeant and why is he not getting chewed out right now!?” The same goes for movies that lean into hackneyed plot devices or character tropes: the main character suffers from post-traumatic stress; going to war is nonstop action (rather than 90 percent standing post and 10 percent abject terror and chaos); and the only special operators who are ever available for a mission are Navy SEALs, to name just a few.

But every once in a while, you sit down to watch a movie, and during one scene or another, you pause and think to yourself: “Holy shit, they got *it* right.”

Now, *it* is subjective, and could refer to any number of things: Maybe the movie nailed the gritty details of heavy combat, down to the randomness of death and the fog of war, as the opening moment of Saving Private Ryan does expertly; another might capture the unceasing tension that comes with serving in a combat zone, as the World War I drama 1917 so perfectly nailed; then there’s the one redeeming moment at the grocery store in The Hurt Locker, which hit on the disconnect that comes with being back home in the states, just days after being in a battle; and the technical and tactical expertise on display during the final shootout scene in Heat; the virtuosic profanity of Marine Corps drill instructors from Full Metal Jacket; or perhaps the film just got what *it* was like to be a belligerent junior enlisted service member who’s tired of all the bullshit and just wants to bitch about their command.

And so, reader, we’d like to ask you what scene from a military movie gets *it* right? Let us know in the comments below, and tell us what you love about that particular moment, and why you think it’s so damn good. Don’t hold back either, feel free to wax poetic about how Oliver Stone’s 1986 Vietnam War drama, Platoon, inspired you to enlist so you could be a pot-smoking rebel with a rifle if that’s your bag; or, tell us what moment in a particular historical military drama perfectly captured the tactics of the time.

Whatever *it* is, the floor is yours, and we want to know.