A brief but memorable experiment. 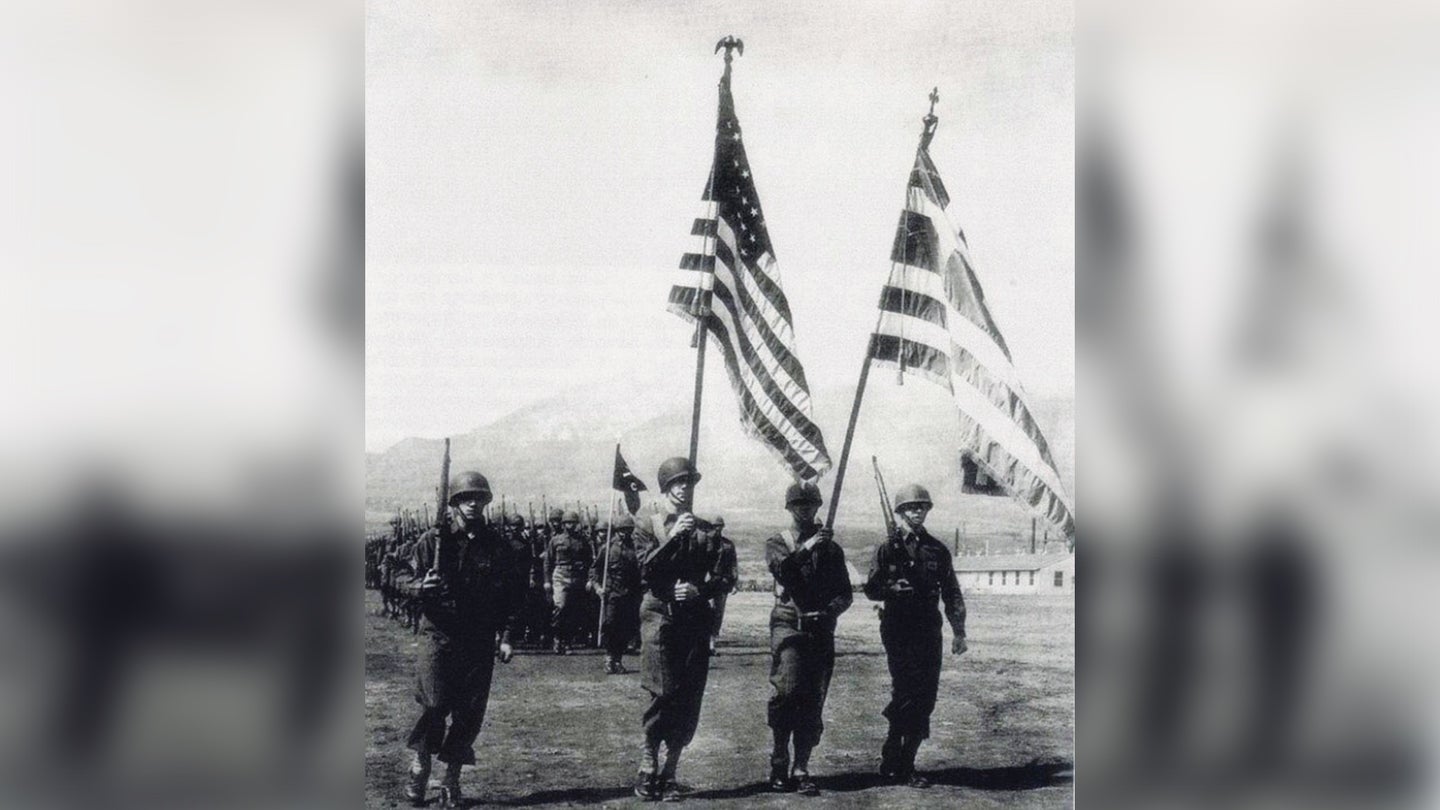 During World War II, more than 11 million soldiers served in the Army. Only one small unit could count among its ranks three European royals, sons of the last Austro-Hungarian Hapsburg emperor. It was a small, almost entirely forgotten infantry battalion formed as part of an effort to recruit and train “free” units composed of soldiers with specific ethnic backgrounds, such as Greeks or Norwegians.

As the military began to rapidly expand in 1942, consideration was given as to how the Army could potentially use the language and cultural skills of foreign nationals and recent immigrants from countries now under Axis occupation. Over the course of that year, the Army began establishing several of these infantry battalions based around ethnic groups.

The recruits were a mixture of recent immigrants or merchant sailors who had found themselves stranded in the U.S. More often, they were first- and second-generation immigrants who spoke the language. Of course, this being Army bureaucracy, there were bound to be a few oddities added to the mix. A member of the 122nd, for instance, recalled one officer being assigned to the battalion simply because he studied classical Greek in school.

The “ethnic” battalions were initially trained as conventional infantry units, with special consideration given to the countries they would theoretically be employed in. Both the 99th and 122nd Infantry Battalions, for instance, were trained in Colorado for winter and mountain warfare. Given the somewhat political nature of their establishment, they also enjoyed plenty of special consideration, with President Franklin Roosevelt personally reviewing both units at Camp Carson in 1943.

Still, they remained somewhat of an oddity in the Army. They were separate units, not assigned to any higher regiment or division. And by 1944 it was becoming apparent that the missions they had been raised for were not on the table.

The 99th was eventually sent to Europe and operated as an independent battalion, being sent to wherever extra troops were needed on the battlefield. It did eventually make it to Norway in 1945, as part of an occupation force sent to accept the surrender of German troops still stationed there.

The 122nd was disbanded in 1944 when it became apparent that no significant invasion of Greece would occur. Many of the soldiers, though, were soon recruited into the Office of Strategic Services  and would spend the next year as part of a secretive guerilla campaign supporting partisan activity in Greece.

Neither of these two units, though, can compete with the bizarre history of a third “ethnic” unit, the all-Austrian 101st Infantry Battalion.

In 1942 Empress Zita, wife of the last emperor of Austria-Hungary, Charles I, was living in the U.S. along with her oldest son Otto — now heir to the Hapsburg throne. She was quite adamant that the royal family could play a major role in the future of a free Austria and lobbied for the creation of an all-Austrian unit that could perform a similar role as its Norwegian or Greek counterparts. This was an idea that was really only shared by exiled royalty and a few people at the State Department, but they still willed it into being.

The battalion was formed in 1942 at Camp Atterbury, Indiana, and from the start it could politely be described as a clusterfuck.

For starters, unlike the Greek or Norwegian battalions, there were few, if any volunteers. That meant the Army began scrounging up men wherever they could find them, as long as they had Austria listed as a place of birth or nationality somewhere in their personnel records. This, of course, ignored the fact that the defunct empire had contained many other nationalities — Hungarians, Croatians, Poles — who had often listed “Austria” or “Austria-Hungary” as their place of birth when emigrating elsewhere.

The battalion was soon as diverse and chaotic as the Austro-Hungarian Empire had been. Not that there weren’t at least a few native Austrians in the group. Two of the von Trapp children were initially assigned to the 101st Infantry Battalion when they joined the Army.

Empress Zita also enlisted her three youngest sons, Charles, Felix, and Rudolph, in the unit. The three Archdukes were now lowly privates. Unsurprisingly enough, they were supposedly highly unpopular among their comrades and even asked that they be addressed with their royal titles.

The battalion was known mostly for its low morale and poor discipline, and the Army — not wanting anything to do with what could be seen as an effort to reinstall the Hapsburg monarchy — sequestered the unit in a separate section of the camp and had public affairs officers censor any references to its existence.

Finally, in the spring of 1943, the Army acknowledged the battalion’s existence with a press release and a couple of photos. A 1971 article in the Indianapolis Star Sunday Magazine, written by a man who had served at Camp Atterbury as a public affairs soldier at the time, claimed that the soldiers seen in the photos and described in the article weren’t even from the 101st.

Within a month, the Army began quietly disbanding the unit, shipping the soldiers elsewhere in groups of one or two. The three archdukes were among the last to go, being discharged from the Army entirely.

These units are little remembered now, but they remain an interesting part of how much the Army was willing to experiment during World War II.