Make sure that Wide Receiver doesn't get lost trying to find his route. 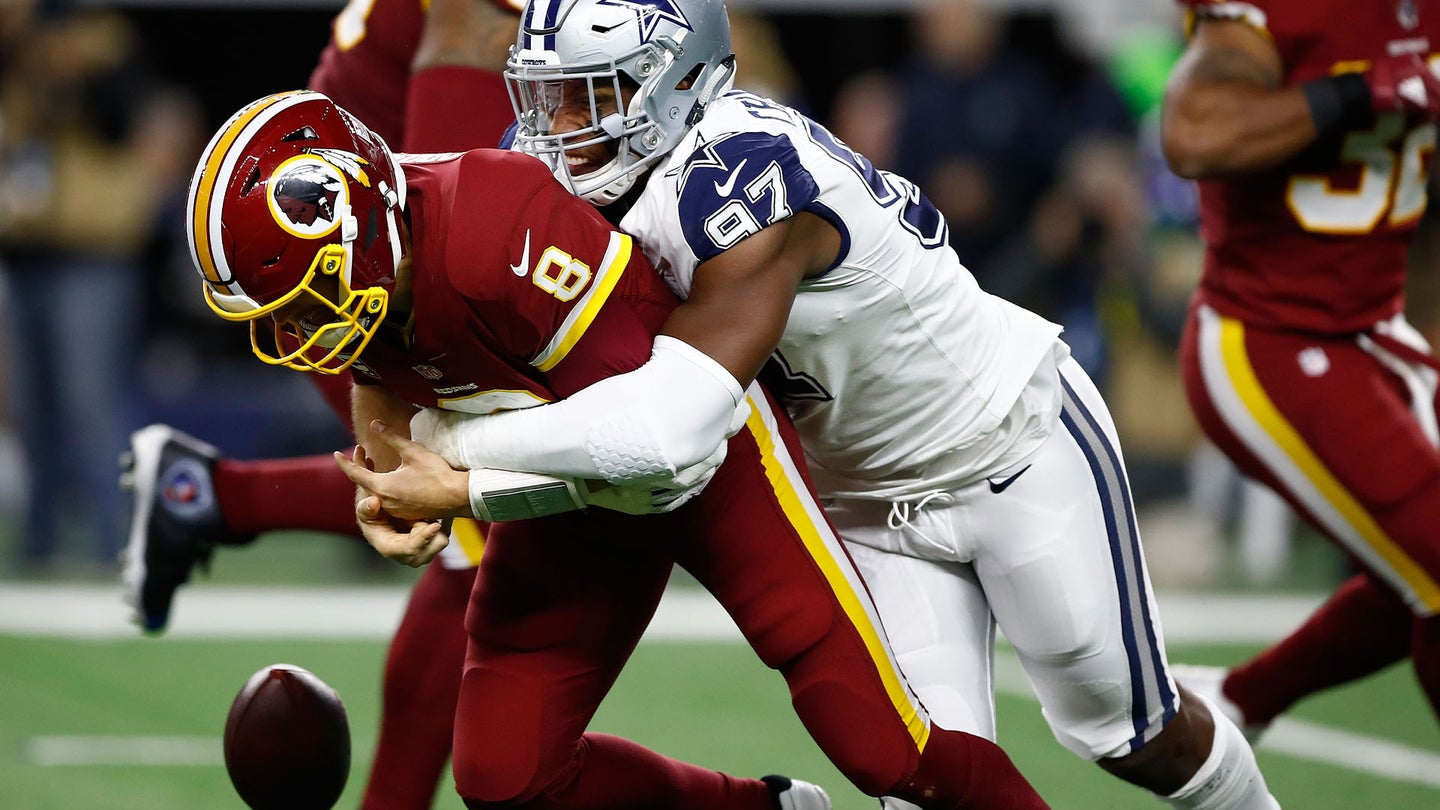 It’s a new day and a new name has been chosen for the Washington Football Team (formerly known as the Washington Redskins). After two seasons playing with the most generic moniker imaginable, the team announced during a Wednesday segment of NBC’s “The Today Show” that it would now be known as the Commanders — a nod to the large military presence in the capitol region.

Other military-themed names such as “Generals” and “Admirals” were considered, along with thousands of other submissions from fans, but the organization eventually settled on a more service branch-inclusive title.

The team had long faced pressure from fans, sponsors and Native American groups to rebrand from its previous name and logo, which many considered to be an offensive racial slur. Owner Dan Snyder finally relented in 2020, and after 87 years, the team was renamed, well, just the “football team.”

And while the team has had its highs, including being one of the many franchises to defeat the Buffalo Bills in the Super Bowl, they’ve also been more recently known for the rampant dysfunction and misconduct of their owner, management and players. There have been battles between players and fans. The team’s female employees have been harassed and cheerleaders have been used as escorts for team executives during international trips and as stars in lewd videos. And there has, of course, been Dan Snyder’s attempted coverups of a plethora of misconduct, seemingly aided and abetted by the National Football League.

Tradition is important, for sports franchises and the military, so while the team is adopting a new name, perhaps “Commanders” is a perfect fit. After all, many military commanders have long lived up to the values and traditions of this football team.

A toxic work environment? The Army’s Chief of Public Affairs had an office that 100 percent of her staff rated as “hostile.” The commander of a B-52 squadron at Minot Air Force Base drew sexually explicit pictures inside the cockpits of his planes. Another Air Force commander berated his airmen for not being able to operate with no sleep. And a Marine Corps officer’s career was trashed for simply acknowledging that a battalion commander was being relieved for physically abusing his wife.

Abusive behavior? Well, there’s an Air Force pilot strangling a woman in South Korea, a Navy public affairs officer truly embodying the “Bad Santa” moniker after getting sloppy drunk at a Christmas party and still keeping his job for almost a year. A two-star commander in the Army Reserves ignored reports of sexual harassment in the ranks, and a Navy officer in Japan described his sailors as hatchet-wielding perverts whose drug-fueled brawls would threaten his family.

General debauchery and nonsense? The Army maintains a rich tradition of general officers who like to get a little frisky, including a two-star general sending suggestive texts to his subordinate’s wife, and the all-star general whose “swinger lifestyle” forced him to retire as a lieutenant colonel. The Navy is not far behind, with one officer putting up Thai prostitutes in his government housing in Bahrain in exchange for cooking and cleaning.

There was the Navy’s “Fat Leonard” scandal, which saw dozens of officers convicted of accepting bribes and one of the Navy’s prized command ships turned into a “booze-soaked party yacht.” Then there is the Wisconsin Air National Guard commander who tried to punish a master sergeant for… reporting sexual harasssment in his unit.

And finally, the one-star general who thought nothing of using his government-issued credit card for various dalliances at the Cica Cica Boom Bar in Rome, Italy and “Hooker Hill” in Seoul, South Korea.

Washington Commanders, welcome to a long and storied tradition of sleaze and outrageous behavior. The safety brief will be updated accordingly, and we look forward to PowerPoint briefings on what the glide path is towards the Super Bowl.

football and the military
Officers