Army selection boards for promotions, Army War College, and more suspended until May due to new travel restrictions

"A shift in promotion timing will not negatively affect advancement or critical career development for our Soldiers and officers." 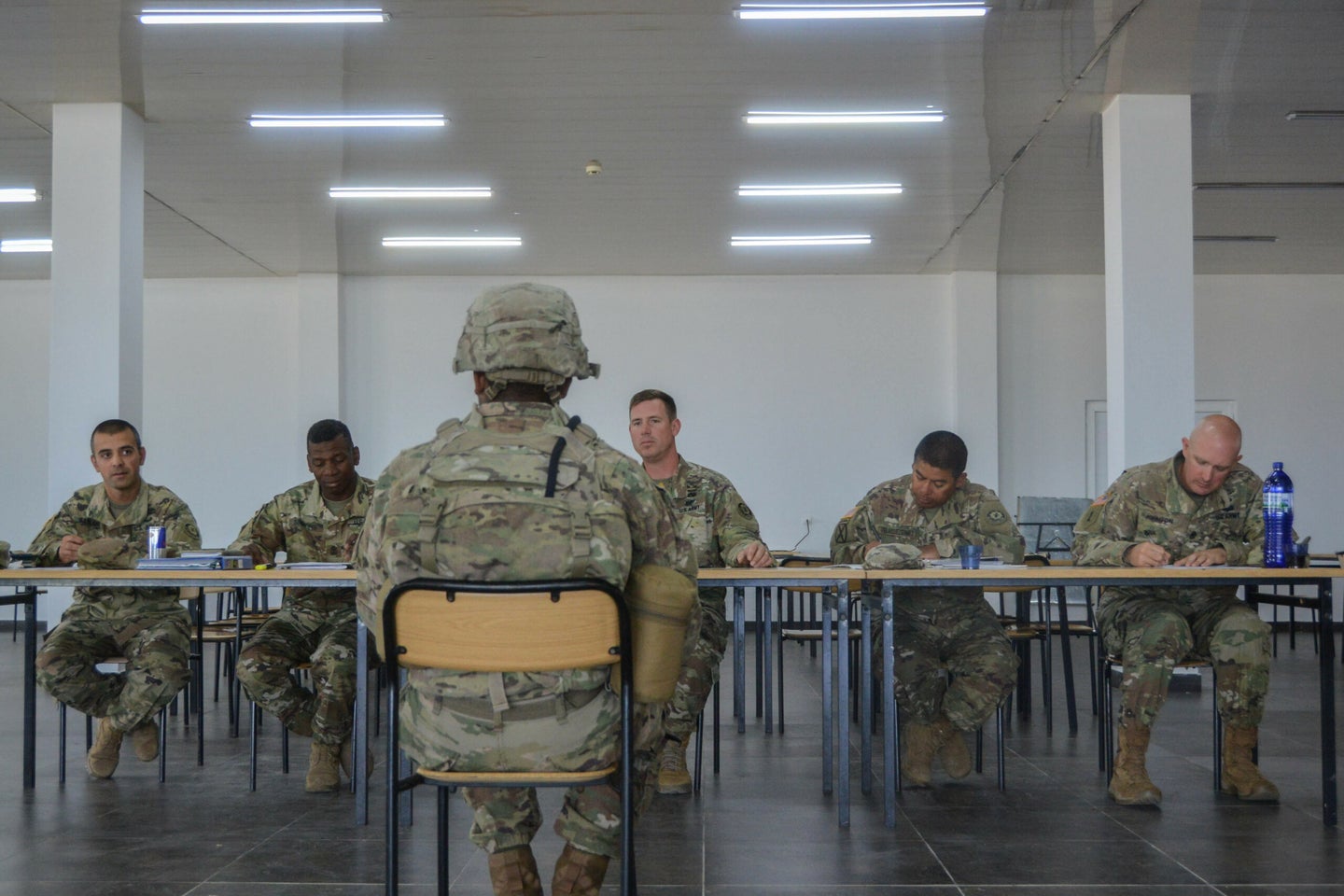 Due to new travel restrictions for Defense Department personnel, put in place over the weekend to help limit the spreading of COVID-19, Army centralized selection boards will be suspended until May 11.