The Afghan War veteran who opened fire on a crowded bar in Thousand Oaks, California, took the life of a... 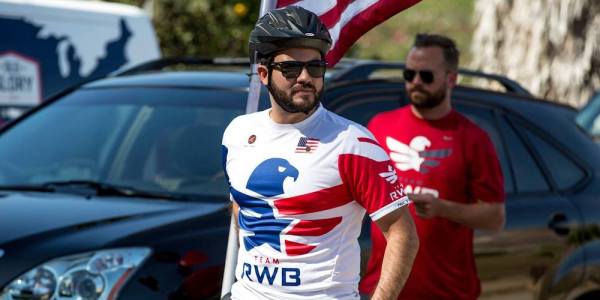 The Afghan War veteran who opened fire on a crowded bar in Thousand Oaks, California, took the life of a fellow Marine.

Manrique, a native of Thousands Oaks, was supposed to join a group of friends at the Borderline Bar & Grill. Team RWB athletic director Jacklyn Pieper, a childhood friend of Manrique's, told Task & Purpose that Manrique arrived ahead of his friends and entered the bar just “as all hell broke loose.”

Manrique served with 2nd Combat Engineer Battalion, 2nd Marine Division, deploying to Afghanistan in 2007 with the 26th Marine Expeditionary Unit. An active member of the Los Angeles-area veterans community, he had been involved with Team RWB since 2012.

“His whole plan was to see the world and get leadership experience, and he was able to do that in those four years ,” Pieper told Task & Purpose. “Everything he did was selfless.”

Manrique was drawn to service at an early age, volunteering with special needs children at his local church, Pieper told Task & Purpose. After leaving the service, he worked for an LA non-profit that helped provide financial planning assistance for veterans with mental health diagnoses.

Manrique first joined Team RWB as a volunteer and took a full-time position with the organization just months ago, according to Pieper.

“He was all about giving back to the veterans community and creating that community,” Pieper told Task & Purpose. “He talked a lot about the isolation that veterans feel when they return home without continuity or consistency, and he just wanted to extend his armed around whoever else felt that.”

“His life was about going above and beyond,” she said. “His whole life was based around helping others.”

Long, the Marine vet who allegedly shot and killed Manrique on Wednesday, served as a machine gunner in the Marine Corps from August 2008 until March 2013 and deployed to Afghanistan from November 2010 to June 2011. He was found dead at the scene from an apparent self-inflicted gunshot wound.